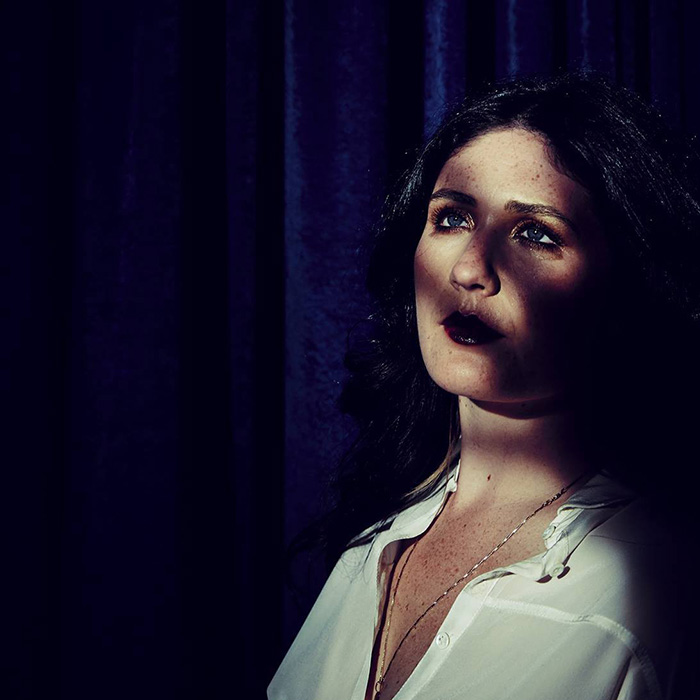 White Sea is the solo project of Morgan Kibby, an American singer-songwriter based in Los Angeles, US. She is known for fronting LA indie band The Romanovs as well as collaborating and touring with French shoegaze band M83.

Morgan provided keys and vocals for M83's fifth album Saturdays = Youth, and subsequently completed a tour with the band through Australia, Europe, and the US in 2008. She then continued to tour with the band as they opened for The Killers in 2009. After coming back from touring she taught herself Pro Tools and released her debut EP This Frontier

The band name is derived from the Celtic origin of Morgan, which is "white sea dweller". Read more on Last.fm. 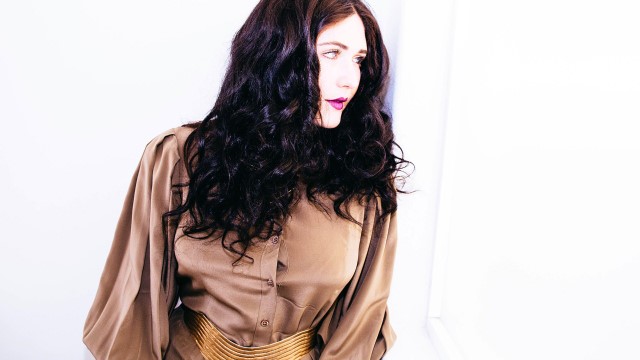 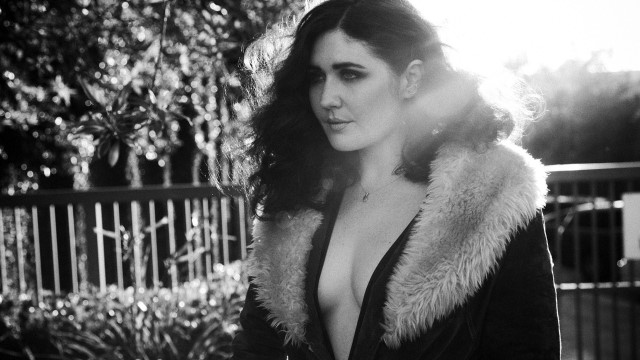