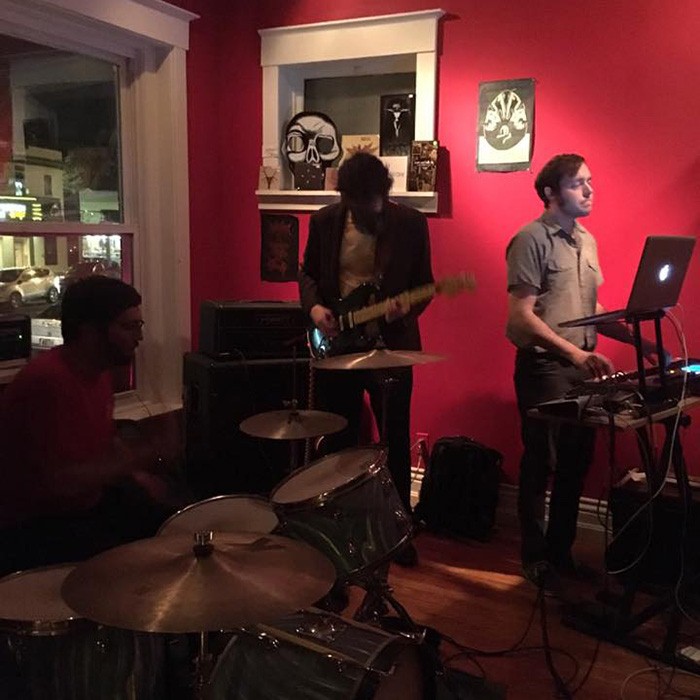 Parlour is a name of at least three artists:

(1) A Kentucky, USA art/post-rock band, from the local scene that produced such talents as Slint, Papa M, the Kilowatthours, and My Morning Jacket. The group layers gentle guitar chords, warm synthesizers, and down-tempo beats with Krautrock influences for multi-textured grooves that would make perfect company for Tortoise.

Parlour was formed in 1999 in Louisville, KY, by Tim Furnish. In the late '80s and early '90s, Furnish helped build the Kentucky post-rock scene characterized by Slint with his art rock sextet Cerebellum, whose members went on to form Crain, Rodan, Matmos, and Sunspring. Over the years, Furnish seemed to disappear from view, just playing as a guest musician for Ariel M and the for Carnation.

But Furnish was hard at work on new, original material. Over a four-year period, he enlisted the help of friends -- including his brother Simon Furnish and Crain members Jon Cook, Todd Cook, Tony Bailey, and Will Hancock -- and then finally merged with the experimental pop group Paden to create Parlour.

Parlour's stunning, densely structured, and meditative debut, Octopus off-Broadway, was released on Temporary Residence, one of the most important labels for post-rock music in the United States, in April of 2002. ~ Charles Spano, All Music Guide 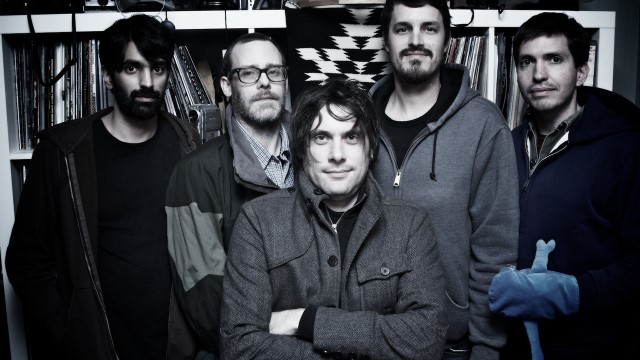