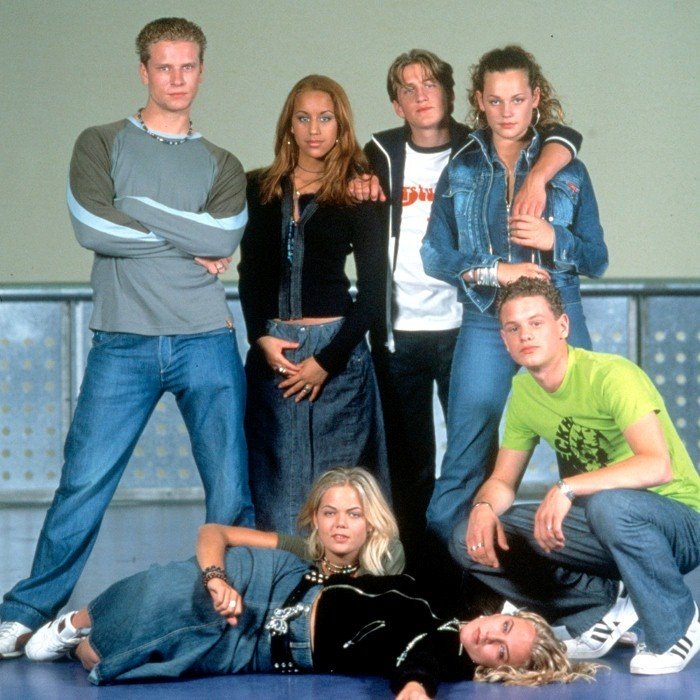 1. K-OTIC is a five member boy group in Thailand produced by RS Promotions. This group consists of members with age ranges from 16 to 19. This group sings four languages: Thai, Korean, Japanese and English. It has a Korean member and two half-Thai and half-Japanese members. Their self-titled debut album was released on October 16, 2007.

They released two albums: Bulletproof, with the hit singles Damn I Think I Love You, I Really Don't Think So; and Indestructible which had the Dutch top 5 hits I Surrender and Falling. The band stopped in 2003. After that Sita went solo in 2001.
Former bandmember Rachel Kramer has started her new career after joining the television program X-Factor 2 in the Netherlands. She ended 2th after Lisa Hordijk.
Also former band-member Bart Voncken joined popgroup XYP

3. K-OTIC is a Panamanian-American Rapper & Music Producer based out of Miami, FL. He is also the owner of his own record label and music production company known as I Am A Brand Media Group LLC. 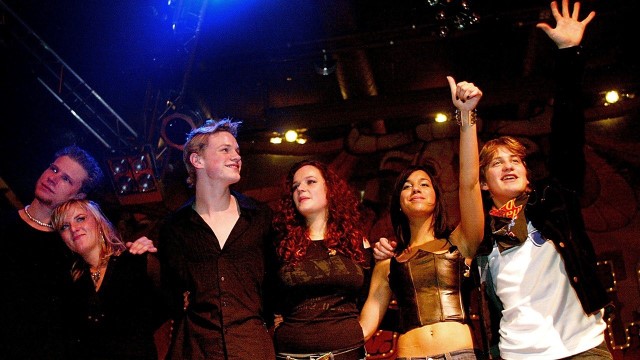