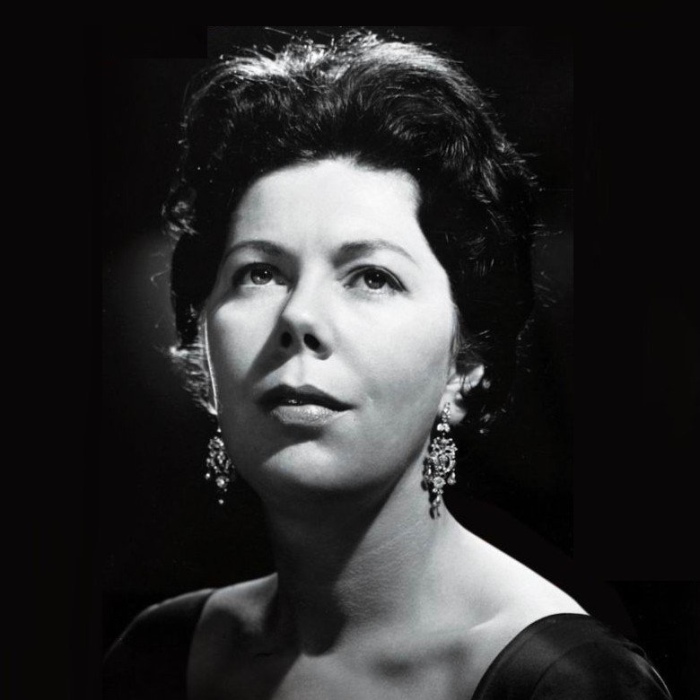 She was particularly closely associated with baroque and early Italian opera and the works of Benjamin Britten. During her career, which spanned the 1950s to the 1980s, she was considered an outstanding singing actress and widely admired for her dramatic intensity, perhaps best represented in her famous portrayal as Dido, the tragic heroine of Berlioz's magnum opus, Les Troyens.

As a concert performer, Dame Janet was noted for her interpretations of the music of Gustav Mahler and Edward Elgar. David Gutman, writing in Gramophone, described her performance of Mahler's Kindertotenlieder as "intimate, almost self-communing." 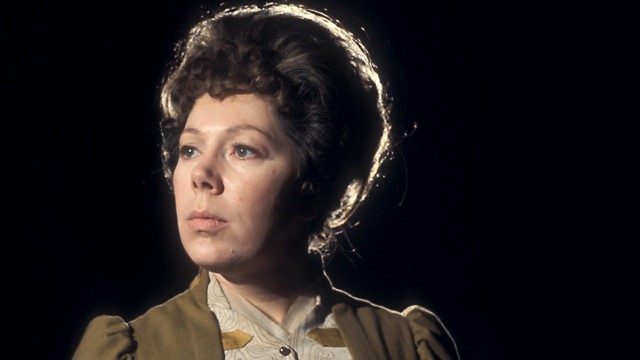