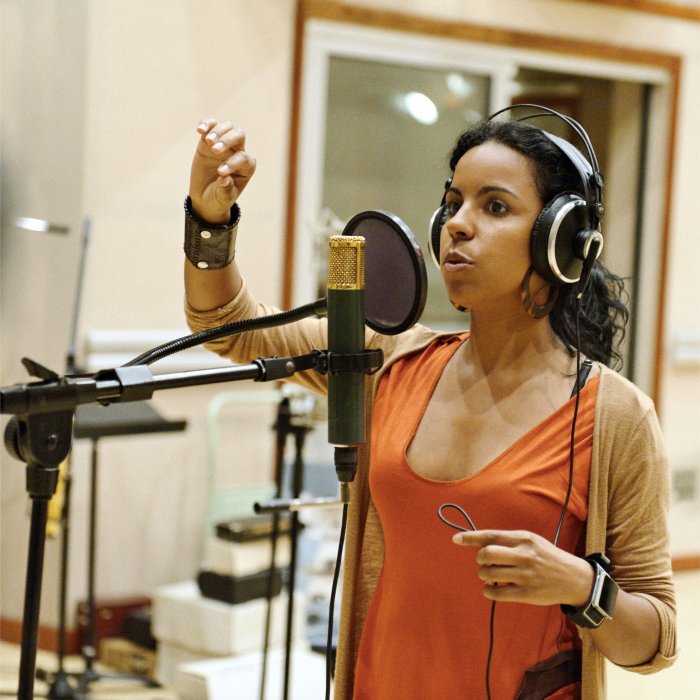 She was born in the Cerro district of Havana, Cuba in 1985.

When barely 15 years old, she began to rape by accident, since she wrote about things that mattered to her, inventing rhymes. Danay was sure that she had something to say and that she wanted people to listen to her.
It began in the musical world in the National Theater of Cuba, in which it had its first presentation in 2003; With only 18 years of age and with its first Rhymes of Rap in the hand, was so nervous of facing the public that sang with giving back them.
She continued to sing at concerts organized by the Cuban Rap Agency, an institution that promotes hip-hop in Cuba. She began working with Aldo, one-half of the Los Aldeanos rap duo. Aldo helped Danay to record and produce his own songs (as they are "Libre" or "Individual") and she sings with him in some of his songs (like "La La La").
She sang for two years as a lyric soloist at the Opera de la Calle.

Her voice does not go unnoticed and in 2008 the Havana Club Company decides to include it in her catalog of the Havana Cultura project. Her collaborations as a soloist of Havana Cultura take her to stages around the world, and between 2009 and 2011 she participates in international shows and events in different cities like London, Paris, Amsterdam, Berlin, Istanbul and others in Latin America like Mexico.
In these shows she meets the renowned British DJ Gilles Peterson, who will become, along with Cuban jazz pianist Roberto Fonseca, the musical producer of his CD Danay Suárez, Havana Cultura Sessions, her first foray into the world of jazz, and Which gives a new twist to her career by merging the elements of hip-hop with jazz and Cuban musical tradition.
The album comes out in 2010.

Her first solo album was titled Polvo de la Humedad and was recorded in 2008. On March 1, 2011, it was finally released on iTunes with 12 songs in his repertoire. His video "I learned" Lucas won the 2011 Hip Hop Music Video.

In 2012 she collaborates on the theme Noches sueños de Mala for his disc entitled Mala en Cuba and performs the video clip in Paris that promotes the song.
Recently, the video for the song "Fly" won in the category Best Animated Video at the Lucas 2013 Awards.
From the end of 2013 to the present, Danay was head artist at the famous Hip Hop Al Parque de Colombia festival, along with legendary Hip Hop pioneers, Public Enemy. In addition, Danay participated as a central performer at Global Cuba Fest and performed live on Saturday, April 12 at A Day At The Beach Concert Series in Miami Beach. 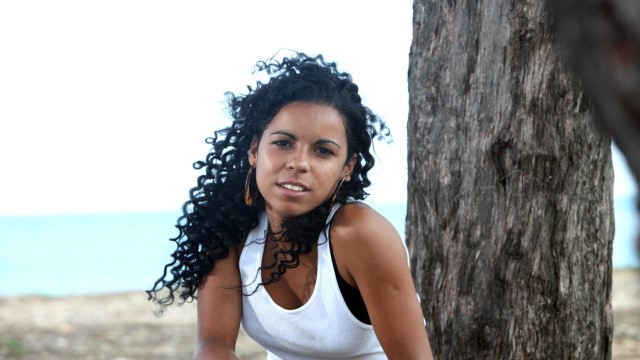