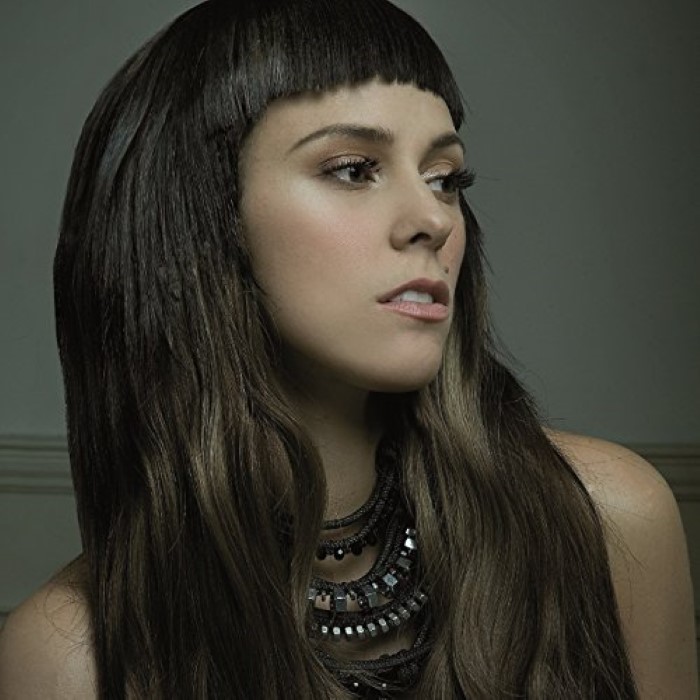 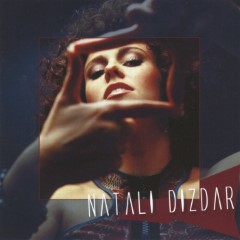 Natali Dizdar is a Croatian singer from Zadar, sister of Filip Dizdar

Natali Dizdar was born in Zadar, Croatia, in 1984, where she finished musical high school. Natalie was studying piano and also took music theory as her major subject, which eventually led to her participating in the first Croatian adaptation of the musical "Hair". Her debut on television was on the reality talent show "Story Super Nova Music Talents" on Nova TV, Croatian commercial television. She was one of the follow-ups, but in the finale of the competition the audience and jury were amazed by the performances of Aretha Franklin, Erykah Badu and Alicia Keys.

After the show, she signed the contract with the label "Croatia Records" and started making live concerts with the eminent Croatian musician, pianist Matija Dedić. In summer 2004 she debuted with the single "Ne daj" ("Don't let") produced by Coco Mosquito (Jinx) smashed the tops of Croatian radio top charts. Second singl "Gazio si me" ("You were crushing me") topped the first, so her self-titled debut album, released, in May 2005 was a huge success and critically acclaimed and praised. She won numerous wards including the Hit-single of the year on Cro top 20 radio show, and the Zlatna Koogla - an independent music award.

In 2005, she won the Porin award in the category for the Best New Artist ("Porin" is the most prestigeous music award in Croatia), although losing the award in seven other nominations. The third single "Zamjenit cu te gorim" ("I'll replace you with the worse man") written by the jazz legend Arsen Dedić (father of Matija Dedić), was the most successful and critically most appraised song. The following year Natali performed as the opening act for Joe Cocker's concert in the Pula arena.

The singer released her second album "Pronađi put" ("Find the Path") in 2009. Some of the biggest Croatian producers and musicians like Gordan Muratović - Coki (Coco Mossquito), Dino Šaran (Letu Štuke) and Darko Rundek (ex Haustor) worked on it or have co-written the songs like "Mjesecu je dosadno" ("The Moon is Bored") and "Stranac" ("Stranger"). Her song "Dan po dan" ("Day by Day") was used as the opening credits for the TV series "Dobre namjere" ("Good Intentions").

Natalie is about to get her degree in defectology from the Faculty of Social Work in Zagreb, Croatia.
Read more on Last.fm. 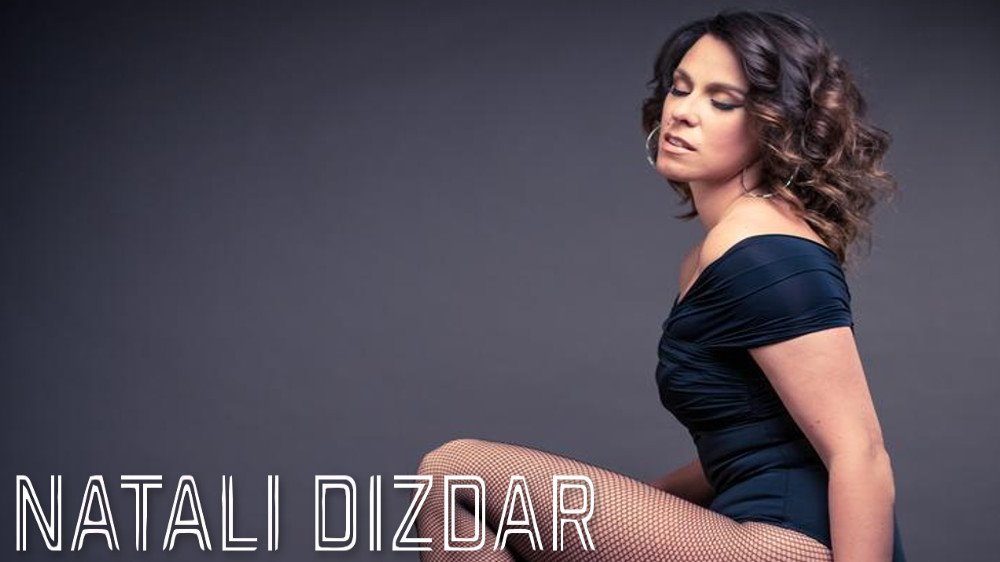 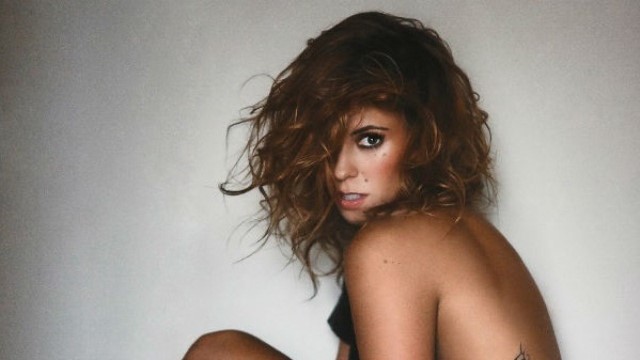 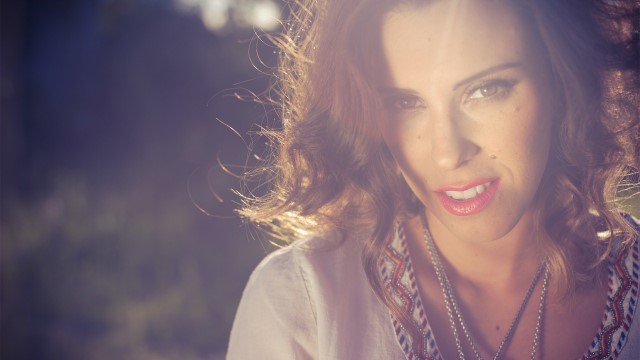 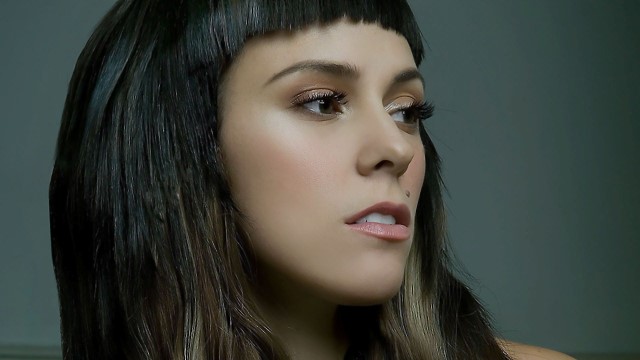