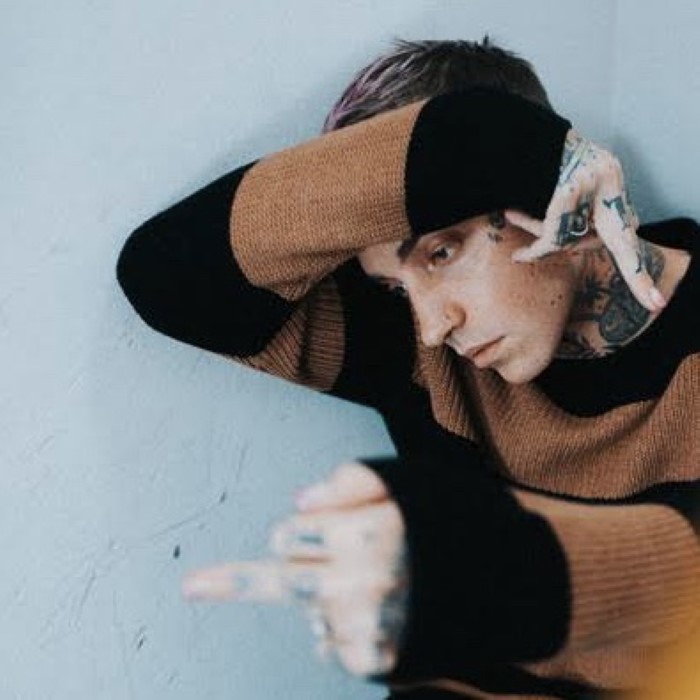 Blackbear - do re mi
4 users

Blackbear - i miss the old u
3 users 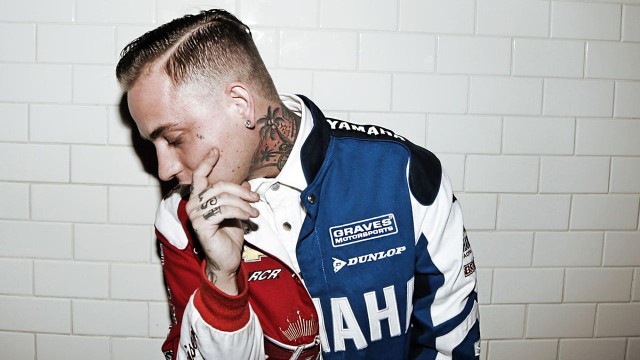 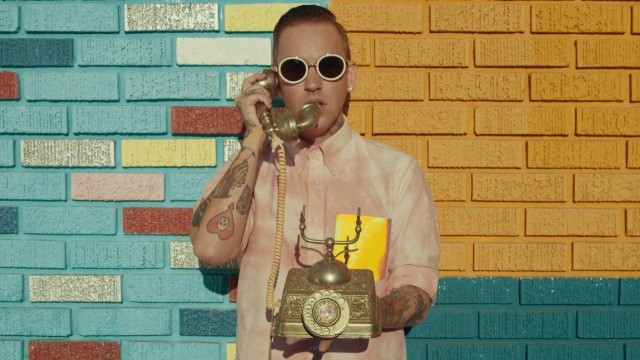 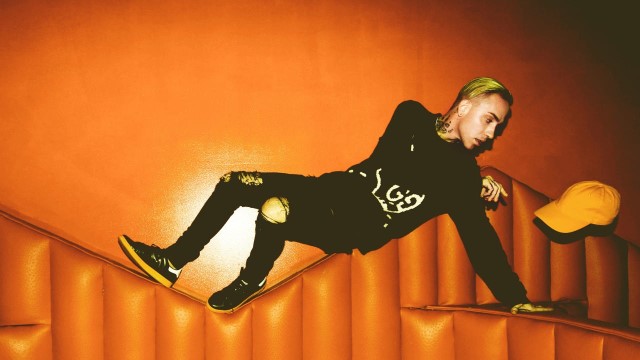