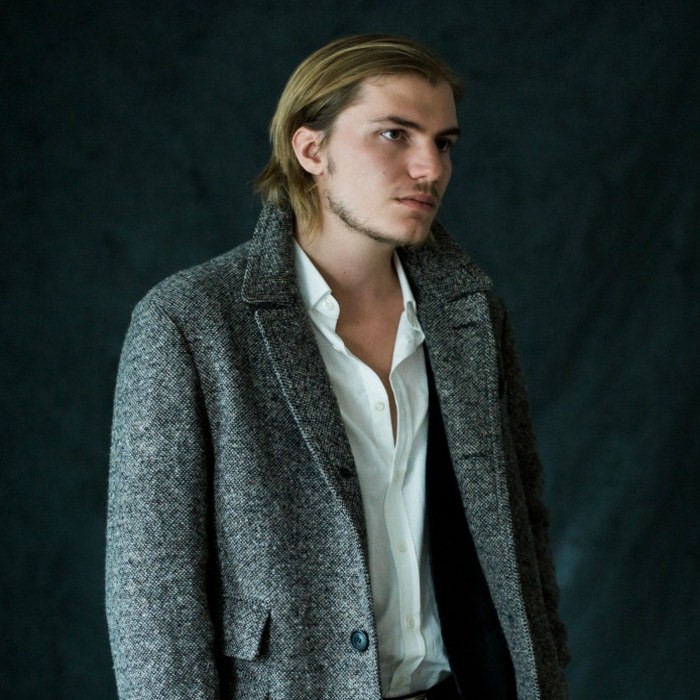 Dylan LeBlanc (born March 9, 1990 in Shreveport, Louisiana) is an American singer-songwriter.
Dylan LeBlanc is an American musician and artist. Born in Shreveport, Louisiana, LeBlanc began performing at age fifteen. In Shreveport and Muscle Shoals, Alabama, he began performing at local venues. From a young age, LeBlanc watched his father perform at various clubs and bars. He became intrigued with musicianship and the way of life. At the age of nineteen, after parting ways with the band Abraham, he acquired a vast amount of original material. Then, he was signed by Rough Trade Records who released his first album Pauper's Field.

At infancy LeBlanc's mother and father divorced. Until the age of nine, LeBlanc lived with his mother in Blanchard, Louisiana, a small town in the northeast corner of Shreveport. Working full-time cleaning houses, LeBlanc's mother raised Dylan and his two siblings. At the age of ten, LeBlanc relocated to Muscle Shoals so his father could pursue his musical career as a professional country music songwriter. In Muscle Shoals, LeBlanc acquired a unique musical education. He spent late nights watching musicians record at the studios where his father played on sessions for the songs that he wrote.

At the age of fourteen he moved back to Shreveport to live with his grandmother and began to attend high school at Captain Shreve High School. While there, LeBlanc met musician Daniel Goodwill and began playing music with an alternative rock band, Jimmy Sad Eyes Blue. Goodwill inspired LeBlanc to begin writing his own music. After a few years of playing with Jimmy Sad Eyes Blue, LeBlanc was forced to attend rehab. Following rehab, rather than returning to high school, LeBlanc decided to pursue a full-time music career.

LeBlanc joined the local Muscle Shoals Punk Rock band after the band lost its lead singer to the Sons of Roswell and the band toured throughout the southeast. A few years later, LeBlanc became a co-founder of the band Abraham. He made his first recordings with Abraham at Fame Recording Studios in Muscle Shoals. At that time, the studio's house engineer Ben Tanner (of Alabama Shakes) was a member of LeBlanc's band.

Music career
In early 2010, LeBlanc released his first album Paupers Field. The song "If the Creek Don't Rise" features Emmylou Harris. In support of the album, LeBlanc toured with and opened for acts such as Lucinda Williams, The Civil Wars, Laura Marling, George Ezra, and Calexico. 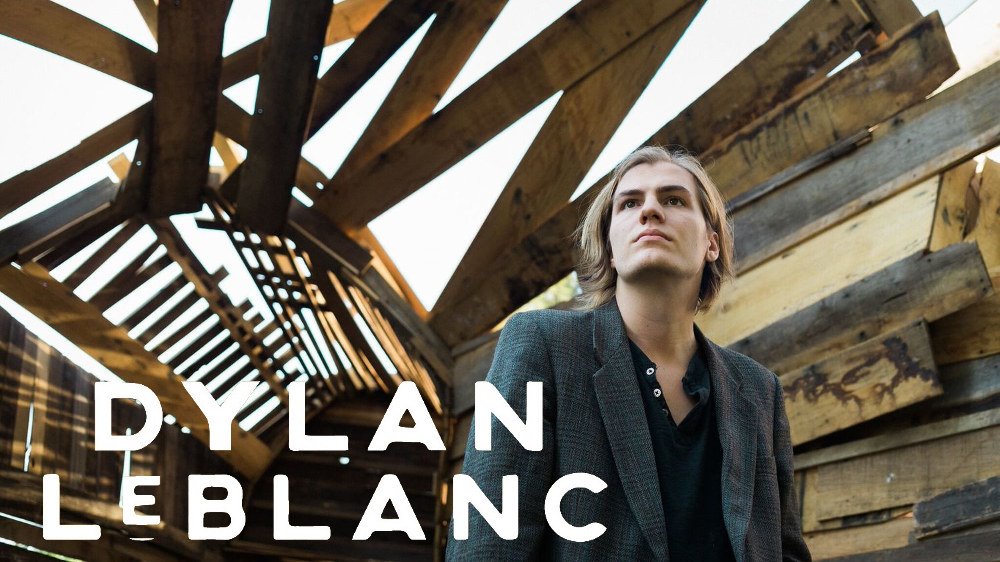 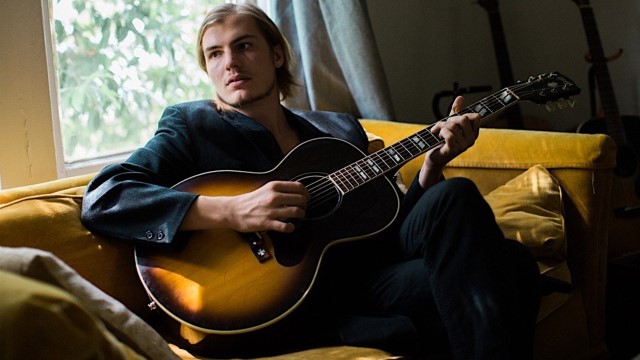 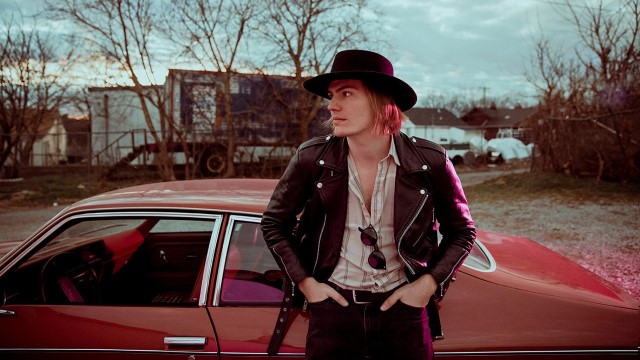 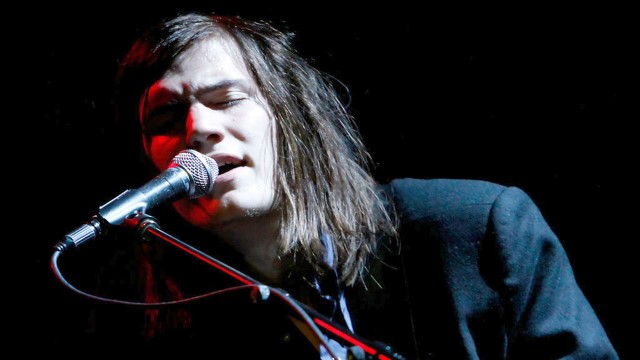