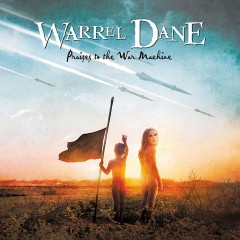 Warrel Dane (born March 7, 1961) is the lead singer of the American power metal band Sanctuary. He is also known as the former lead singer of currently inactive progressive metal band Nevermore. He is a natural baritone, though he was known for his high-pitched vocals with Serpent's Knight and on the first two Sanctuary albums. Later in his career, Dane became more notable for his distinctively deep, dramatic voice.

Dane was trained for five years as an opera singer and utilizes a very broad vocal range, spanning from notes as low as the G♯ below low C, or G♯1, to notes as high as the B♭ below soprano C, or B♭5. While his high head voice style vocals were much more prominent in the older Sanctuary albums, there were instances where he utilizes it in Nevermore as well. Sanctuary's 2014 comeback album The Year the Sun Died includes these higher passages on three songs.

Dane, along with bassist Jim Sheppard, is a certified chef and formerly owned a restaurant in Seattle. As reflected in his songwriting, Warrel is critical of religion and government and has expressed mixed feelings toward the advancement of technology.

Dane provided the voice of Candynose Twinskins in the musical comedy Metalocalypse on Adult Swim.

Dane's first ever solo record, Praises to the War Machine was released May 13, 2008 on Century Media Records. He is working on a second album. It will be different than the first solo effort: "Some of it is just brutally heavy", Dane says. In March 2016, the title was revealed to be Shadow Work. The recording is planned for October 2016. 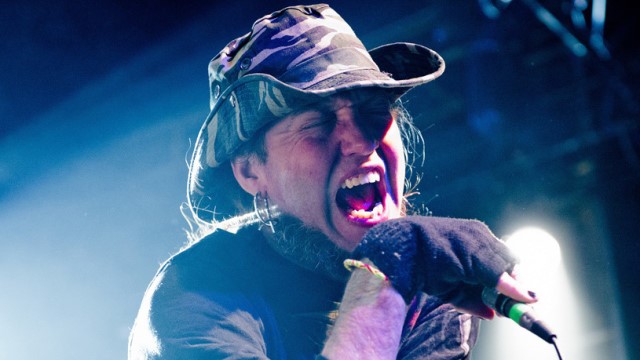 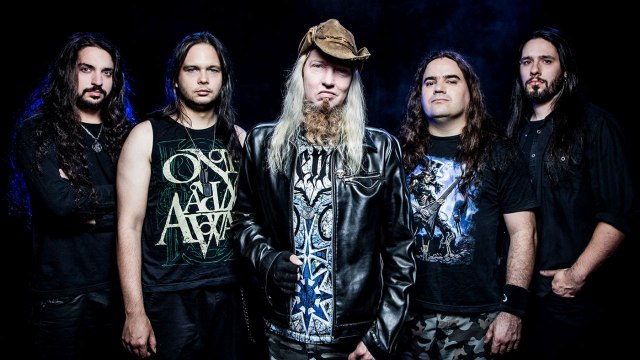 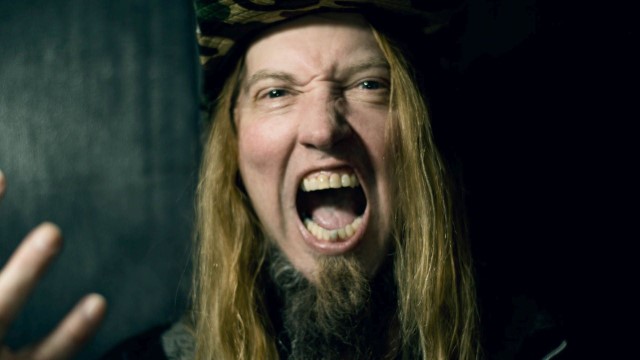