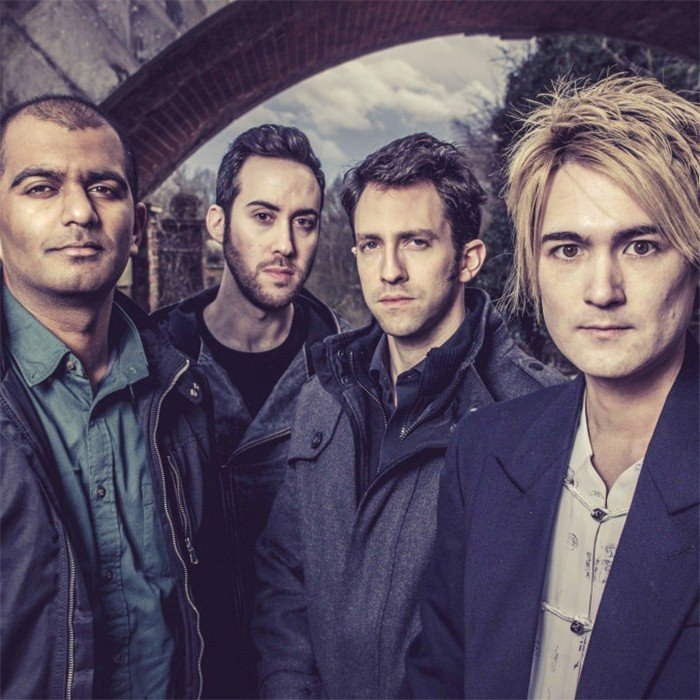 Paradigm Shift are a London-based progressive rock band whose music brings together the technical complexities of 70’s progressive rock, the adrenaline rush of heavy metal and the immediacy of electronica.

Though influenced by bands such as Dream Theater, Rush and Opeth, they are a theatrical and technical addition to a distinctively British lineage of progressive bands, and have been compared with the likes of Porcupine Tree, Big Big Train and Lifesigns.

The band was formed in 2007 by friends Reuben Krendel (guitars) and Ben Revens (keys and lead vocals) with the intent of creating diverse music with a political message. Soon afterwards, they found drummer Bryson Demath, who always sought to bring wider influences to the band’s sound. Then, when bassist Puru Kaushik mastered one of the band’s most complex songs within the hour, the line-up was complete.