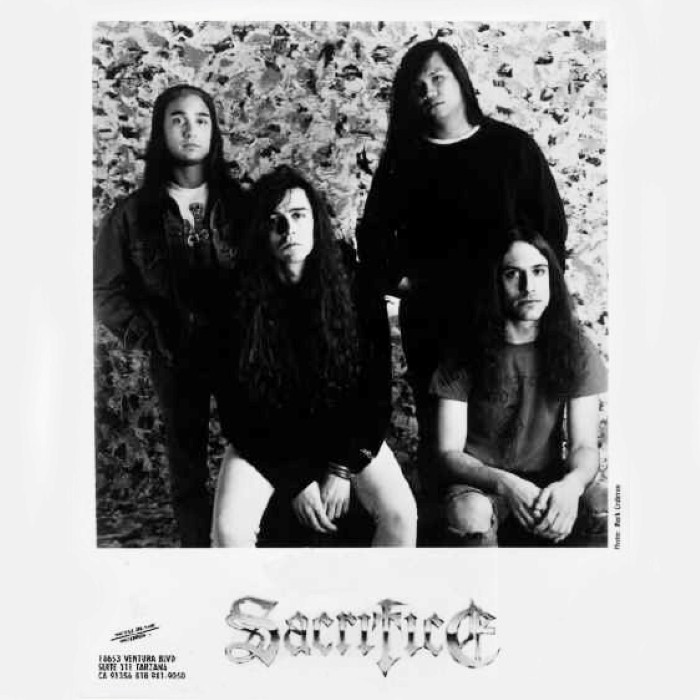 Sacrifice is a Canadian thrash metal band from Toronto, Ontario. The band was formed by guitarists Rob Urbinati and Joe Rico in 1983. Sacrifice played a prominent role in the 1980s underground metal scene in Toronto, and along with Voivod, Razor and Annihilator, they are considered one of the "Big 4" of Canadian thrash metal. The band released four studio albums before parting ways in 1993. After coming back together to play a reunion concert in 2006, they released their fifth studio album The Ones I Condemn on Brazilian label Marquee Records in 2009. Although the band faced numerous lineup changes, especially in their early days, founding guitarists Urbinati, Rico and bassist Scott Watts recorded every studio album and demo and drummer Gus Pynn on everything but the Apocalypse Inside demo and CD. 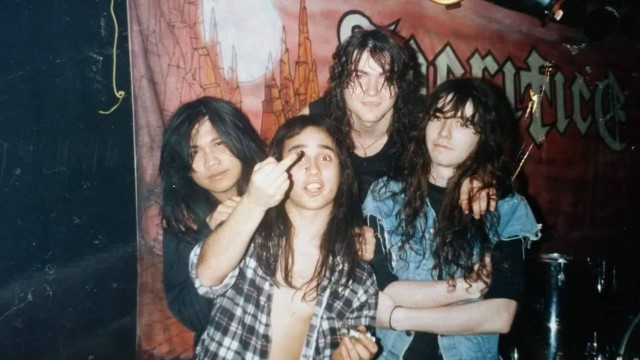 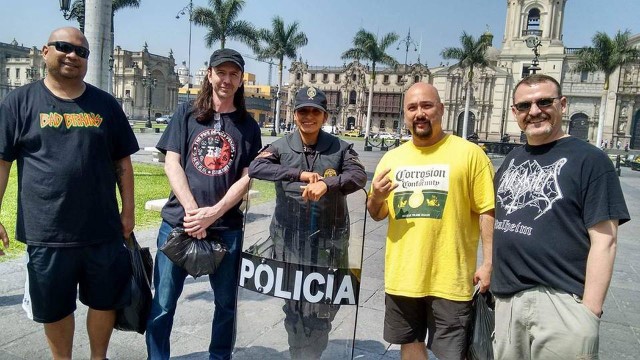 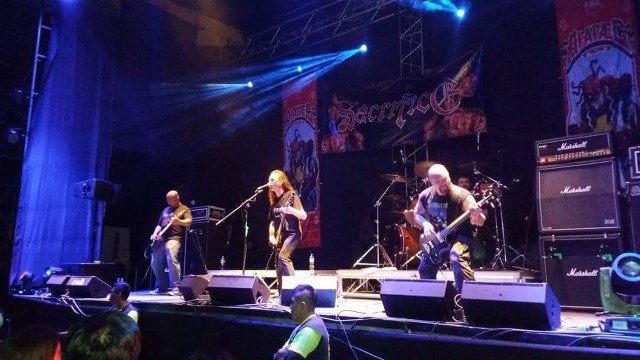