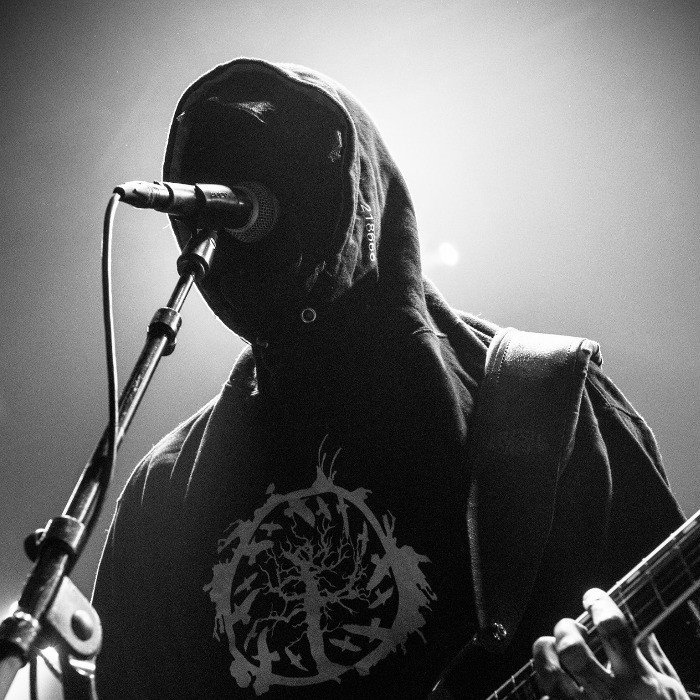 VANHELGA is a fairly new Black Metal project from Sweden, writing and recording melancholic and raw depressive metal influenced by drug use and self mutilations. Vanhelga means "desecrate" in Swedish and almost all lyrics are written in Swedish. The band was formed in Linkoping, Sweden in 2001 by Jacob Ottoson, also known as "145188". Ottoson was joined by Johan Gabrielson (ex-lifelover, eskapi) in 2014 to write lyrics and serve as vocalist for the album "Langtan". Ottosons drug use of is the topic of songs and hospitalizations have served as the inspiration to albums such as "LPT".
In March 2015 Ottoson was hospitalized for a few months following severe drug use which lead to an overdose. Soon after, Gabrielson left the band and joined Ofdrykkja Read more on Last.fm. 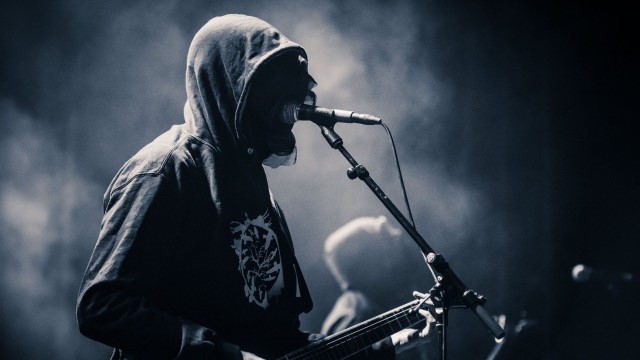 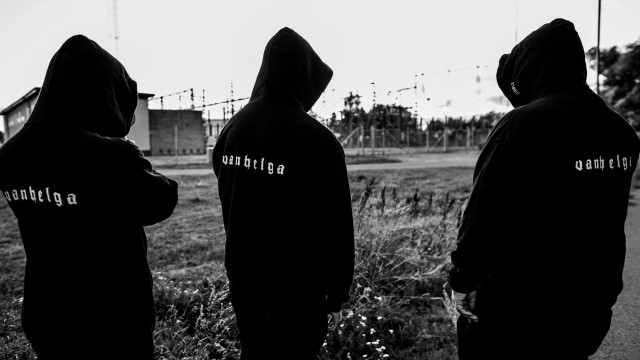