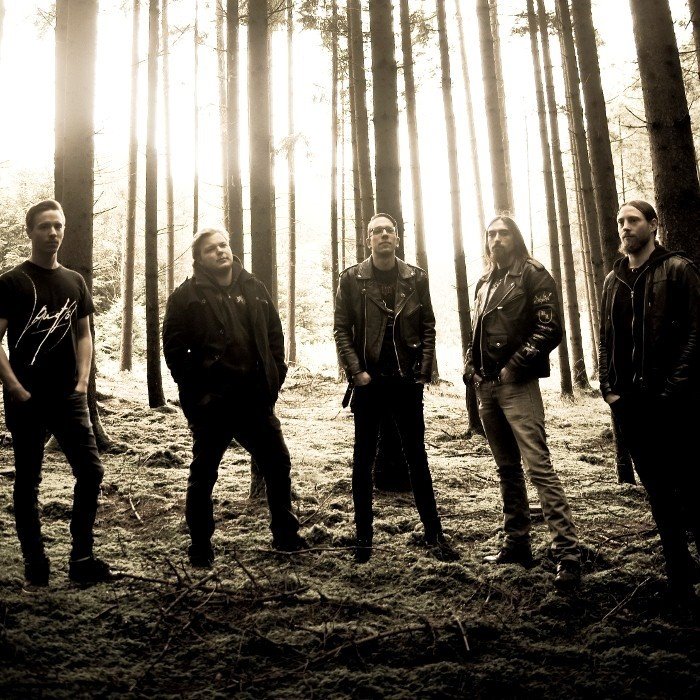 Waldgeflüster shows an individual mix of melancholic and nature-bound topics. The project, which was founded in autumn 2005, renders homage to Black Metal and its complexity with every note and every word of the lyrical songs.

Three months after the foundation Winterherz already started the recordings to the first demo in his own Schattenschmiede Studios. "Stimmen im Wind“ was released in the summer of the following year. Via the Label Black Blood Records the debut "Herbstklagen” was published in February 2009. The sound of Waldgeflüster was able to capture the recondite might of nature by harmonic but also overwhelming melodies, while the lyrics underlined the projected thoughts and feelings and therefore perfected the record. With his brother P. Winterherz created the concept-record ‘Femundsmarka – eine Reise in drei Kapitel‘ in 2011.The new record ‘Meine Fesseln’ will provide the musical and emotional link between the previous releases ‘Herbstklagen‘ and ‘Femundsmarka – eine Reise in drei Kapitel’. For the new record Winterherz could win high-profile guest musicians and longtime friends:

As of August 2014 Waldgeflüster is no longer a solo-project, but a full band. After being live-musicians for several years, Arvagr, Domi, Markus and Thomas are now full members of Waldgeflüster. 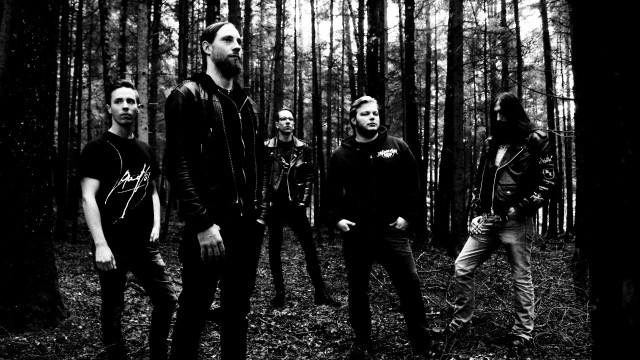