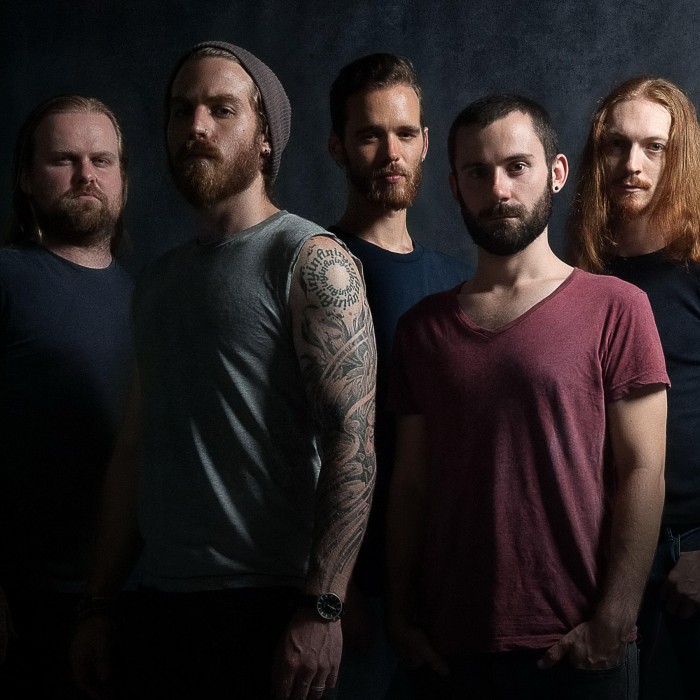 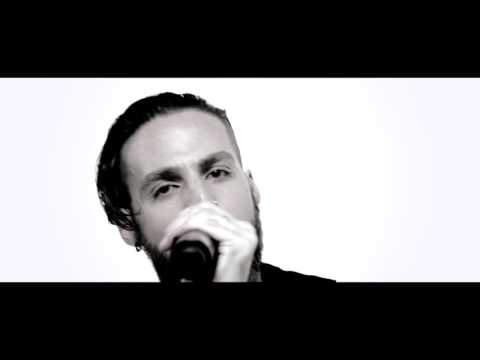 Brighton Music Hall presented by Citizens Bank, US, Boston (26/May/2020)

Their first album Moments from Ephemeral City (2011) and follow up EP Colossus (2011) were released independently before signing with Welkin Records and releasing their second album The Tide, the Thief & River's End (2013). The band then signed with Inside Out Music for the release of their 2015 album Bloom.

The band released their fourth album In Contact on 15 September 2017.