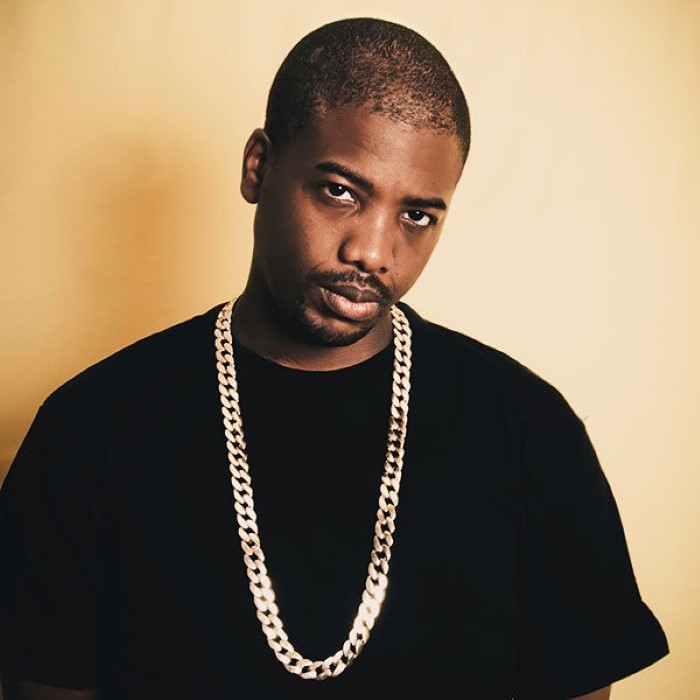 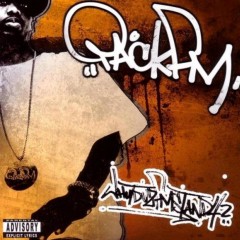 Futuristic Mastermind? Female Magnet? Fairly Magnificent? Freestyle Majesty? While the world ponders the meaning behind the initials attached to the end of PackFMs moniker, after the release of his debut solo album, whutduzFMstand4?, FM will stand for Finally Makin it.

Its not everyday that an artist can release his debut solo album already embracing the title of legend. PackFM has set stages on fire in the fierce New York battleground and beyond for over to a decade. With his off-the-top tactics and knack for clever punchlines, PackFM became the MC to battle and the MC to lose against. Who would have thought his career of impromptu metaphors began 15 years ago in front of his television?

"I saw A Tribe Called Quests Check the Rime and just literally copied Q-Tips entire verse and just put my name in his place", he fondly recalls. "From then on I just started writing my own rhymes." Spitting lyrical graffiti by day and Krylon-induced tagging by night, the name PackFM was born. Having attended the Fame-renowned LaGuardia High School, PackFM, then a rookie to Hip-Hop, used his mic skills to win his classmates over in ciphers. Worthy opponents were scarce, yet everyone wanted to witness his raw talent. A rebellious spirit with a genius IQ, PackFM cut unchallenging classes to focus on his music and ultimately received his G.E.D. Pack then attended Brooklyn College, where the focus of his career changed. "I wasnt focused on rapping, I had a radio show. I got a lot of connects through the people whod send me records to play, he recounts. I knew a lot of people at labels." PackFMs record show led him to establish a relationship with 88HipHop that brought him back to the battleground face-to-face with friend-of-a-friend, Poison Pen.

"I was thinking I was so nice", he jokes, so yeah I lost that battle. Despite his defeat, independent label mogul O-Asiatic saw the potential in Pack and thus began his recording career. The first song released by PackFM, Hit List was submitted to Hot 97s Home Jams show and was immediately put into rotation. Its always a good sign in the career of an MC when his first recorded single reaches the top Hip-Hop radio station in the tri-state area. Still, PackFM continued to establish his career as a battle MC.

Driven by justified ego, Pack attended every Hip-Hop show he could find and battled for either free admission or an opportunity to perform. Lyrics became his currency, which left him a verbal millionaire. One such witness was fellow battleground kingpin Tonedeff, who met PackFM at the 2000 Fat Beats Battle. Unbeknownst to the both of them that they would become business partners, the two battled for the first and last time at the Source Unsigned Hype battle that same year. The genesis of QN5 Music began.

The baby blue family ties that bound the independent label QN5 Music marked a milestone in PackFMs journey. PackFM and Substantial had a former group named PackyStan, Mr. Mecca knew both Tonedeff and Pack, Session met Pack on the underground circuit. It was more than just six degrees of separation. QN5 became the musical family that nurtured PackFM and allowed him to hone his skills beyond the platform.

In 2003, the crew collectively released Happy F*ck You Songs under the name Extended Famm and received countless critical acclaim. Despite the slim record sales, the most important aspect of not only EFamm, but QN5 Music, was the chemistry on stage. Anyone who witnessed a QN5 show saw the artisan army in their own world, with PackFM at the center of the universe. "Everyone knows when Im on stage, its the only time Im truly happy", he explains. After the success of Extended Famm, the individual members began penning their solo efforts. PackFM did the same, but took it a step further.

Reflecting on his accolades as a battle MC: Braggin Rites champion, 24 Hour MC Battle winner (featured in XXL), a spot on MTVs Hip-Hop Week, among many others, PackFM made a life-changing decision. He decided to walk away from the battleground, proudly donning his crown, and elevate his craft to the very next level.

Days before the QN5 Megashow in 2005, PackFM twisted his ankle and performed at the show in the center of the audience with a cane. The passion and the fire caught the ears and eyes of label executives, and a bidding war ensued with a number of labels, both independent and major. The winner was Avatar Records, and PackFM inked a distribution deal. So why did PackFM turn down a major label deal? "I knew that if I fucked with them Id be shelved," he advises. "My main goal was to put a record out." In the midst of the bidding, PackFM was handpicked by none other than P. Diddy to appear on the videogame Marc Eckos Getting Up with the remixed track Click Clack and Spray. PackFMs hardwork was beginning to finally pay off.

After years of funding, hand delivering, self-promoting and booking, PackFM is delivering his solo masterpiece to the masses. The blood, sweat, and tears alone put into this record make it an automatic classic. whutduzFMstand4? is the sharpest glimpse into the future of Hip-Hop music. Featuring the already classic battlecry Stomp, along with the lyrically breathtaking I Cant Win, whutduzFMstand4? speaks to anyone in every way. The album is not just a new phase in the life of a legendary lexicon, but a warning to all MCs, both mainstream and underground to seriously step up their game.

Following the release of whutduzFMstand4?, PackFM will embark on a worldwide tour to both promote his masterpiece and feed his hunger for live performance.

Looking back on a decade and a half of his history: armed with awards, hit singles and rocking shows with heavyweights like Bootcamp Clik and Immortal Technique, PackFM has only one aspiration from his long-awaited album. My main goal is to change the perception of PackFM as an artist. Read more on Last.fm. 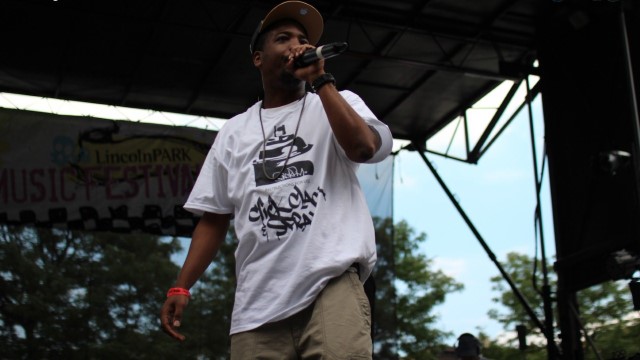