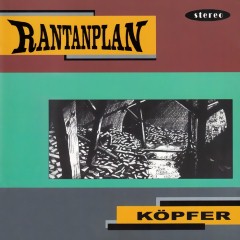 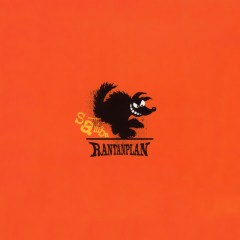 There are at least two bands with the name Rantanplan:
1. A ska punk band from Germany
2. A psychobilly band.

1. The German ska punk band was founded by Meissner and Bustorff in autumn 1995 modelled on Bands like Operation Ivy and The Mighty Mighty Bosstones. They immediately decided to sing only in German because Bustorffs English was not that good and he had problems pronouncing the "th". Shortly before that Schottstedt and Meissner played in a Hardcore-Band which kind of emulated the New York style of some bands (like Pantera) at that time. They basically had a yelling singer and some hard guitars. There were other bands like Pitbull, Bullterrier and many more which all named themselves after "aggressive" dogs. To show that this band would be something different the name "Rantanplan" was selected, after the dog from Lucky Luke, which is "sillier than his shadow" and is mostly thinking about getting food. Read more on Last.fm. 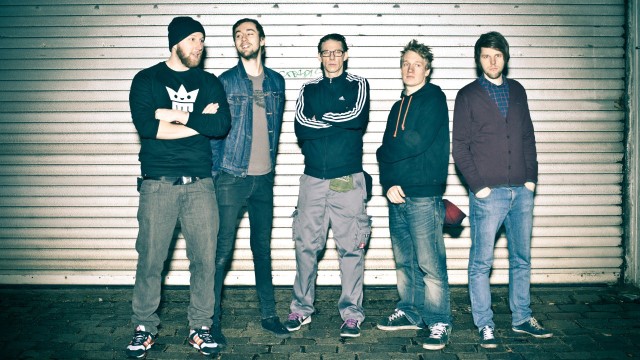 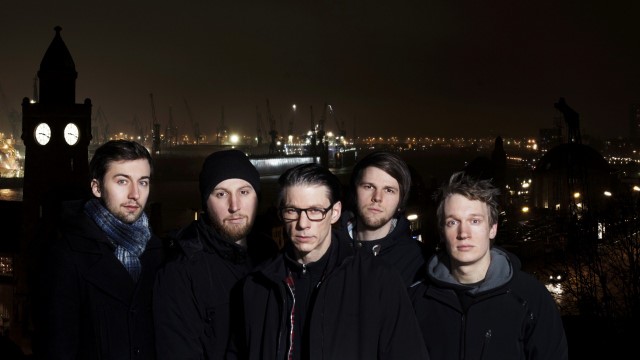