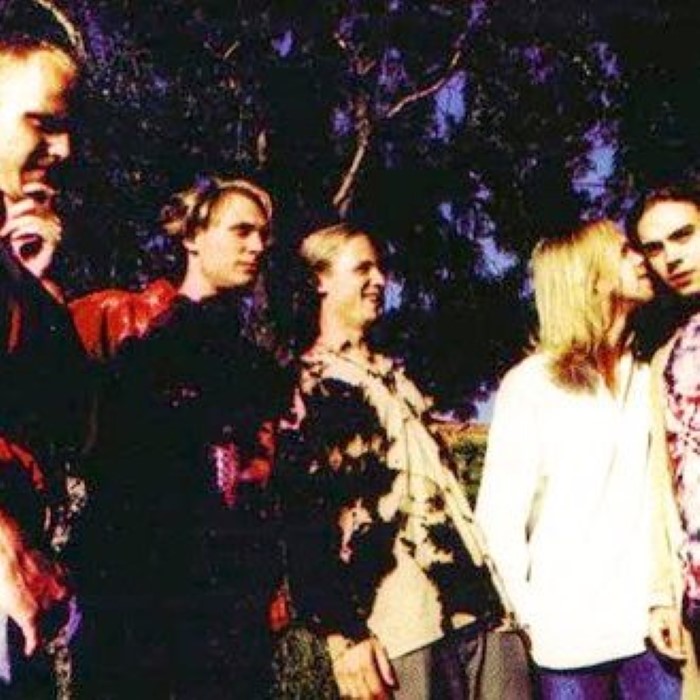 Consisting of Patric Helje (vocals), Reine Fiske (guitars), Stefan Dimle (bass), Simon Nordberg (keyboards), Jonas Lidholm (drums), Landberk is a Swedish prog/art rock band, characteristic for the dark, sombre tone of their music. They are notable for their utilisation of the mellotron, which was equally as important as the guitar in their melodies. They have also recorded a cover version of No More White Horses, a song by T2, almost forgotten progressive rock band of the 1970s.