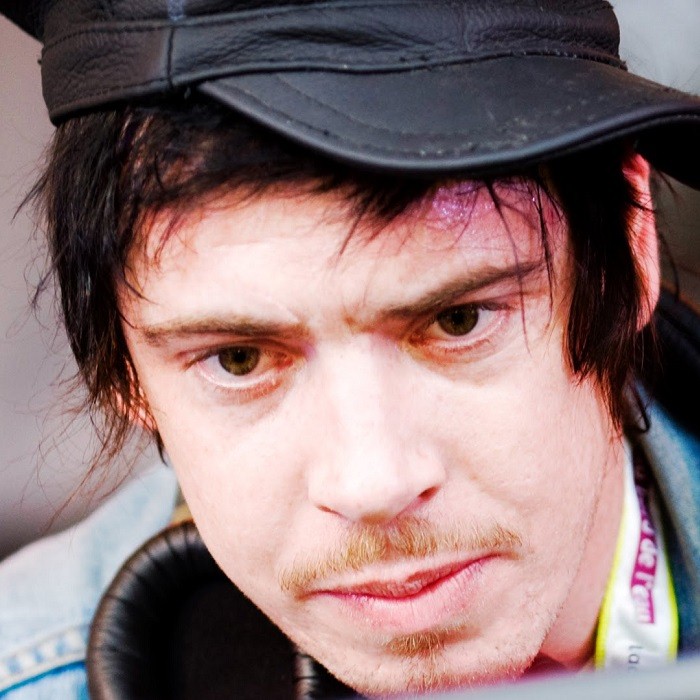 Felix Laband is an electronic music artist from Pietermaritzburg, South Africa.
He creates light, emotional, minimalist soundscapes by combining several styles, and samples from classical, jazz and old television recordings overlaid with instrumental performances by himself and other guest artists. His music has been described by his record label as "indie-tronica" and is similar in some ways to Boards of Canada and Iceland's múm.
Maritzburg-born, Durban-bred and Cape Town-based. He thankfully took up computer music instead of surfing, and was in various guitar-based bands (including Fingerhead) before having a solo piece included on the Koert Kotze en die Vrouekolonie CD. Laband's fiendish and phat foray into introspective electronics was highly promising and the highlight of a critically acclaimed project. He also had two notable inclusions on the excellent "Sound of the Durban Underground" collection. He already produced two fantastic albums, but this time he's going real deep and shows us his Dark Days Exit.
As Felix told U.K. magazine "Dazed & Confused", "That South Africa is a land of weird contrasts which definitely comes through in my music. I'm not afraid to throw things around. A lot of European stuff is quite formulistic, people stick to a certain sound and a specific way of doing things. I try to throw that out of the window." 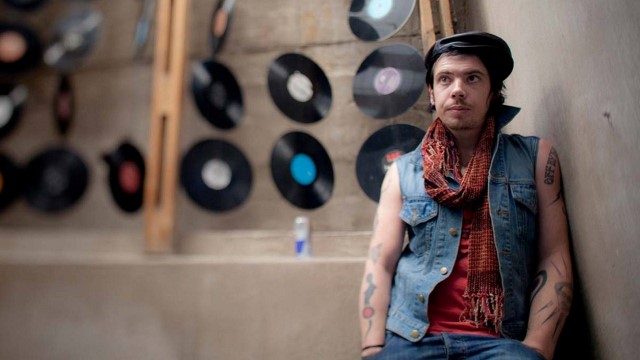 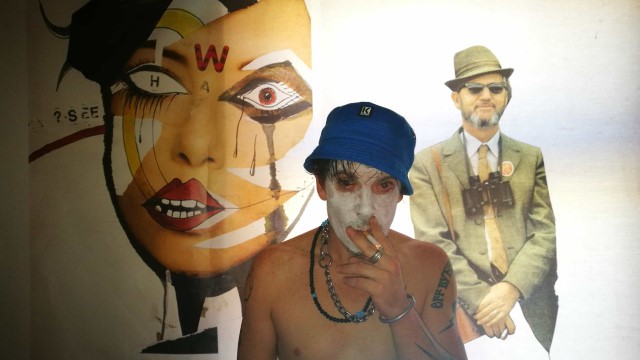