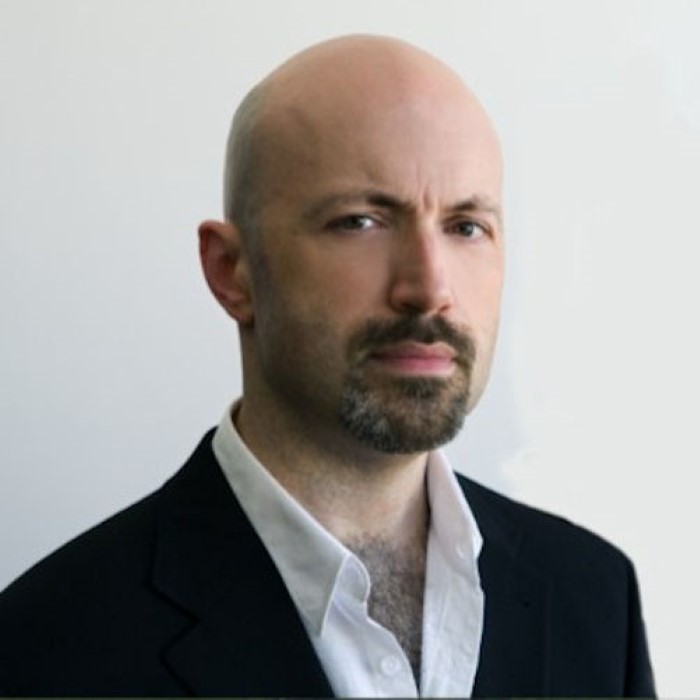 Shazz is the alias for Soul house and Jazz.

Shazz is one of the first artists signed to the label Fnac Music Dance Division. He collaborated with Ludovic Navarre (Saint Germain) under the name L'n'S, and with Laurent Garnier under the name "Choice"

Shazz has also produced music in this musical genre and has been releasing records for French musical labels since 1992. His El Camino part 1 was used in the 1998 film Homeboys at the Beach.

In the late 1990s, Shazz signed with a major label Columbia Records. With his second album In The Light (Epic Records), composed in the space of one year, Shazz combined house, pop and African-American music. His third album Beautiful was more song-based. 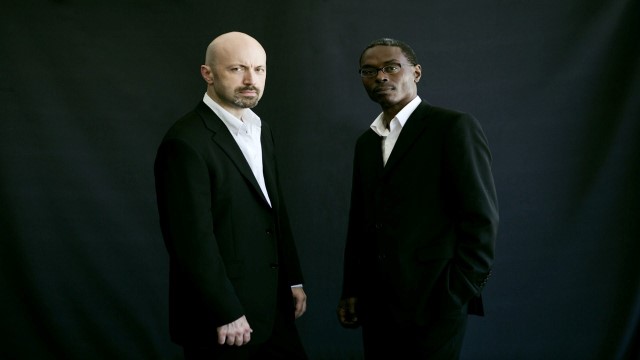