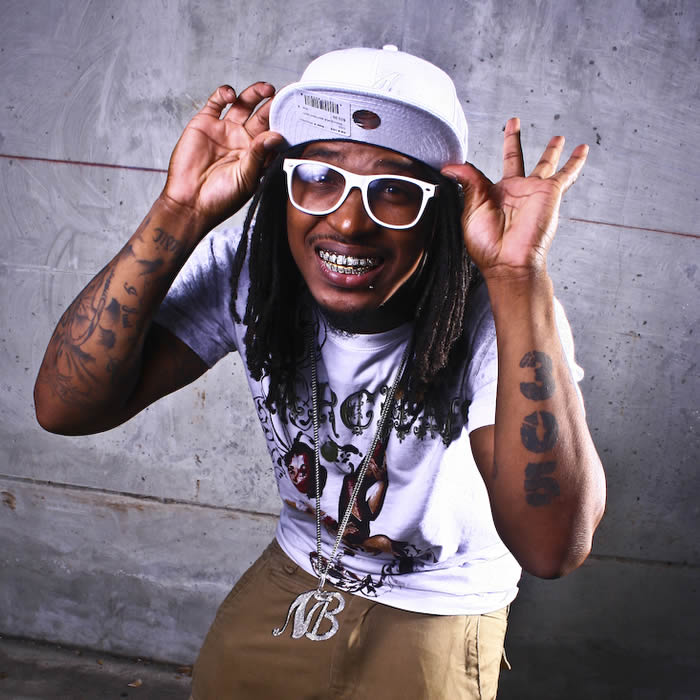 Artavious Smith, better known by his stage name Tay Dizm, is an American rapper signed to T-Pain's Nappy Boy Digital record label.Smith spent his entire childhood raised in foster homes before finding his biological family in Miami, Florida. His two brothers taught him how to rap and recorded mixtapes with him. He moved to Tallahassee, Florida, where he met singer T-Pain, for whom Smith would become a hypeman. Under stage name Tay Dizm, Smith did guest performances on tracks from T-Pain's first three albums.
Dizm is the first artist to release an album under T-Pain's Nappy Boy Digital label. He has appeared on the singles "Who the Fuck is That?" by Dolla and "She Got It" by 2 Pistols, which charted on the Billboard Year-End Hot 100 singles of 2008. On August 19, 2008, Dizm released his debut single, "Beam Me Up," featuring T-Pain and Rick Ross, which was released online via Nappy Boy Digital. It quickly sold 4,000 downloads, according to Nielsen SoundScan, without significant promotion. He is featured in all three of T-Pain's solo albums. The second single on the album, "Dream Girl", features Akon and charted on the Billboard Bubbling Under Hot 100 chart in February 2009. Dizm's upcoming album will be titled Welcome to the New World.
The album also contains a third single, "Nothing But The Truth", original version featured Atlanta rapper Dolla and Picallo. The album version features Picallo and Young Cash. Single "Club Pack" was released on MTV on February 20, 2013. 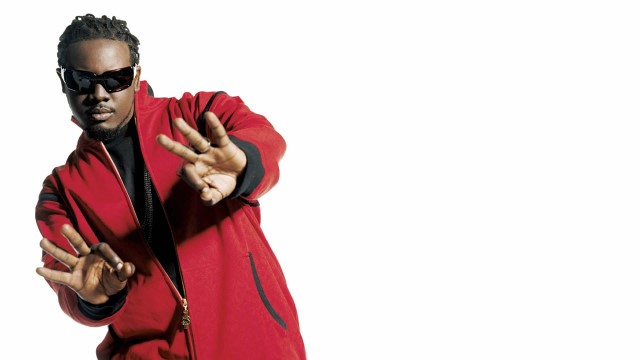