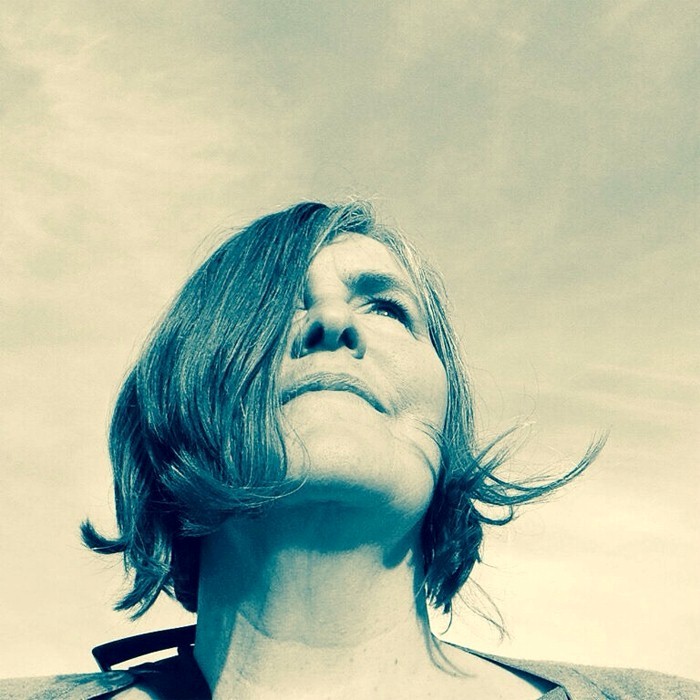 Julie Murphy (born in Highgate, London, England in 1961) is a Welsh singer who performs and records as a solo artist as well as being part of the band Fernhill. She has also collaborated musically with John Cale (performing with him in the film 'Beautiful Mistake') and Afro Celt Sound System (in a duet with Robert Plant of Led Zeppelin).
Murphy spent her formative years in Romford in Essex and later attended Maidstone College of Art in Kent. Here she met Welsh musician Ceri Rhys Matthews and they later relocated to west Wales. They formed the folk group Fernill, steeped in the language and culture of their Welsh-speaking surroundings.