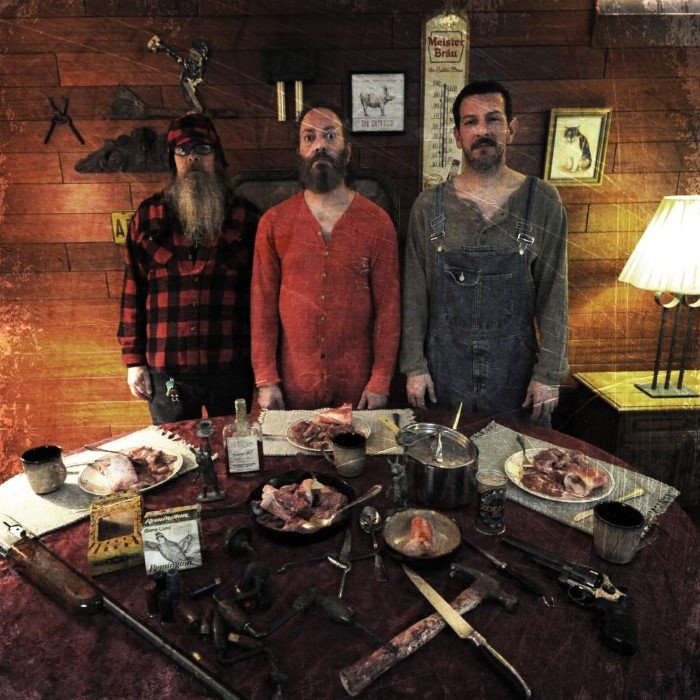 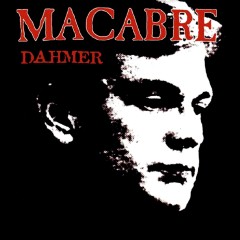 Macabre is an extreme metal band from Chicago, Illinois. They blend thrash metal, death metal, and grindcore (sometimes with nursery rhymes and folk melodies) to form their own unique style dubbed murder metal. Lyrically, they have a strong focus on serial killers, mass murderers and a touch of sick gore humor. Most lyrics are based upon true stories and are about real infamous personalities. The content of the lyrics is historically accurate, and band members actually have known and met with convicted serial killers such as John Wayne Gacy on a personal level. They also have a side project called the Macabre Minstrels that play acoustic camp fire songs. Their current label is Decomposed Records.

Macabre's music was strongly influenced by U.S. and U.K. hardcore, grindcore, and death metal acts, ranging from The Accüsed and Cryptic Slaughter to Possessed and Napalm Death. Macabre's sickening sense of humor alienated casual metal listeners. However, it helped to gain a small but strong cult status among fans. 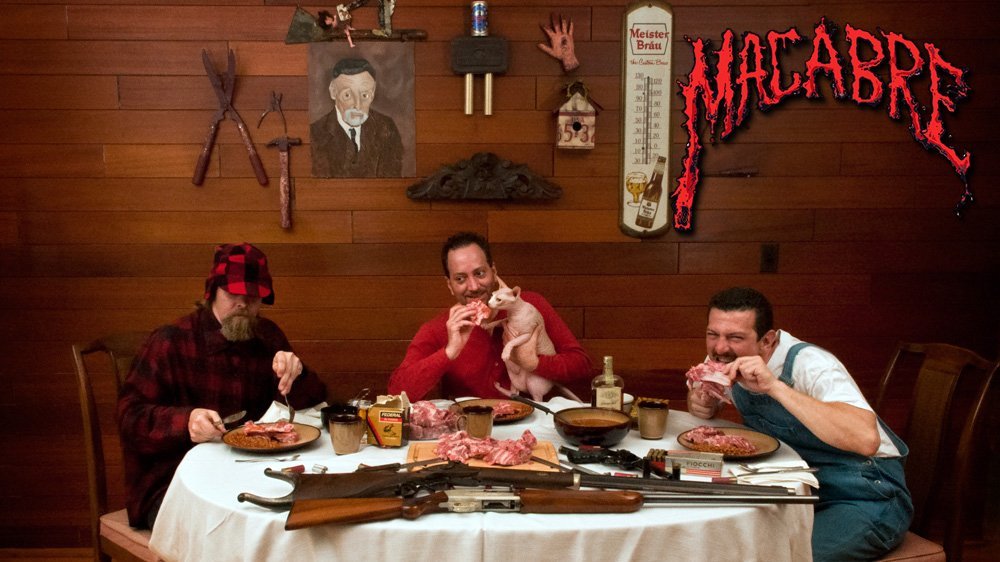 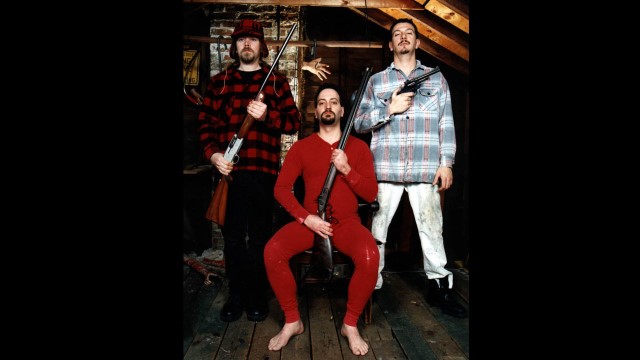 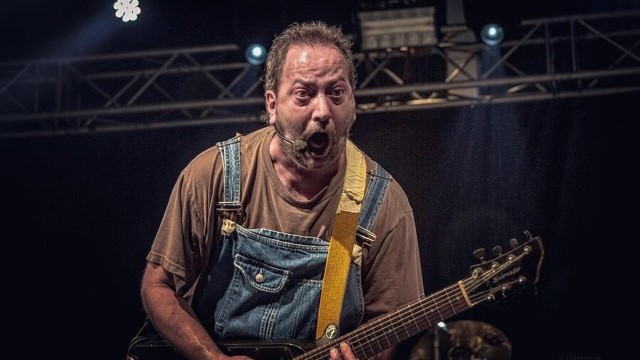 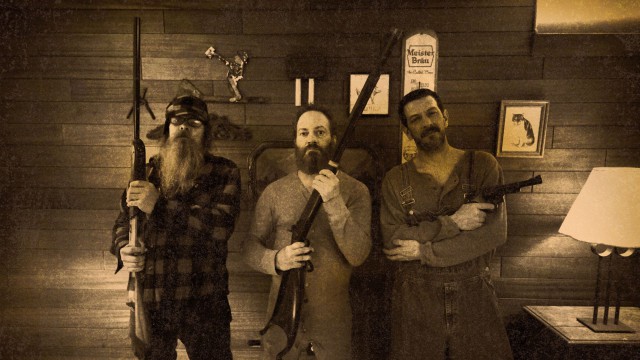 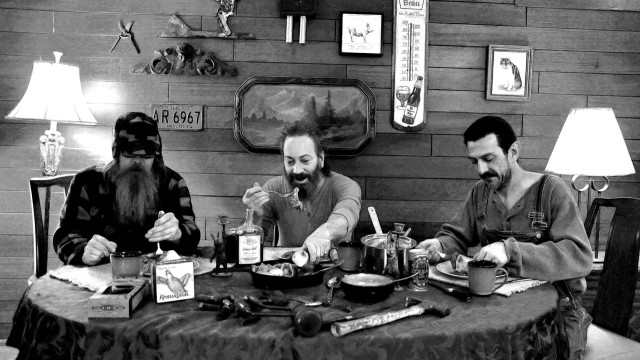