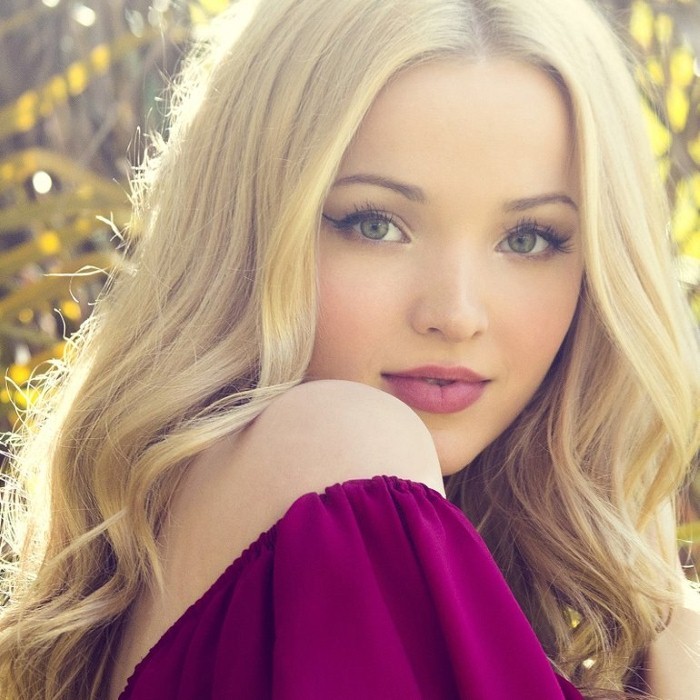 Dove Cameron - Genie in a Bottle

Chloe Celeste Hosterman, better known as Dove Olivia Cameron (born January 15, 1996), is an American actress and singer who stars in the Disney Channel Original Comedy series, Liv and Maddie. Cameron portrays both identical twins, Liv and Maddie on the show.

Early life:
Cameron was born in Seattle, Washington to Philip Alan Hosterman and Bonnie Wallace. At the age of eight she began acting in community theater. When Cameron was fourteen she moved to Los Angeles to pursue acting professionally. There she attended Burbank High School and sang in their National Championship Show Choir.

Career:
Dove Cameron made her first TV appearance as Holly Hermiker in the hit Showtime series Shameless. She was in two episodes of the show, "Father's Day" and "A Beautiful Mess." She then later made another big television appearance as Charlotte Anne Jane in an episode of The Mentalist titled "Devil's Cherry".

Later in 2012 she went to Utah and started filming a new Disney Channel Original Movie titled Cloud 9; the film was released in 2014. Cameron starred as Kayla Morgan, in the snowboarding-comedy film produced by Ashley Tisdale and Shaun White. She starred alongside other well-known Disney Channel stars, such as Luke Benward and Kiersey Clemons. It was first announced to the public that Dove Cameron would be joining the Disney Channel team by Disney Channel head Gary Marsh at the 2013 Disney Upfront Event. Cameron posted a picture in early 2013 of her doing basketball training. This training was to prepare for her role of Maddie because Maddie is the captain of her school's basketball team. Dove Cameron attended the Radio Disney music awards in 2013, along with the rest of the cast of Liv and Maddie.

Her first full-length album was released in March of 2015 as part of the Liv and Maddie soundtrack where she sings a majority of the songs.
. 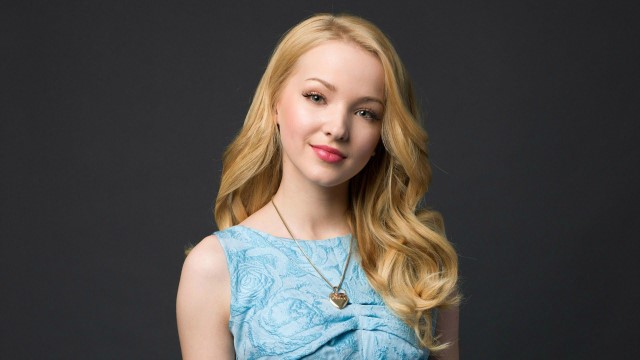 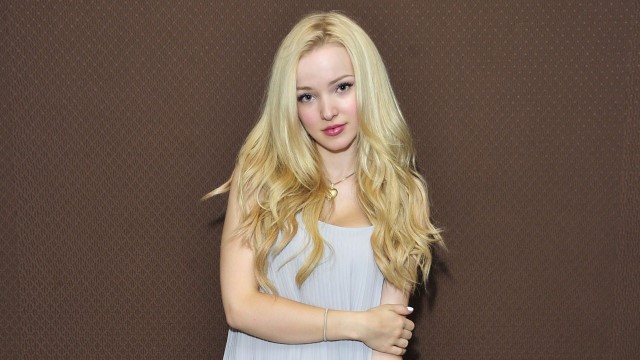 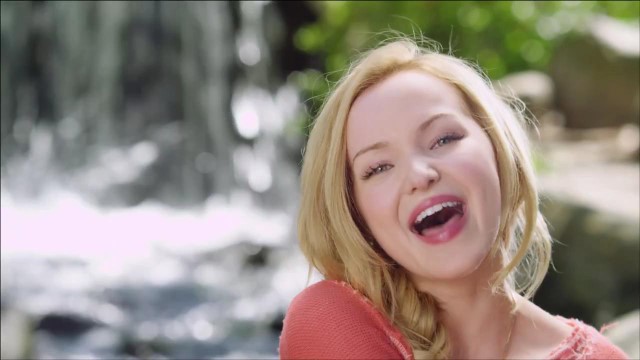