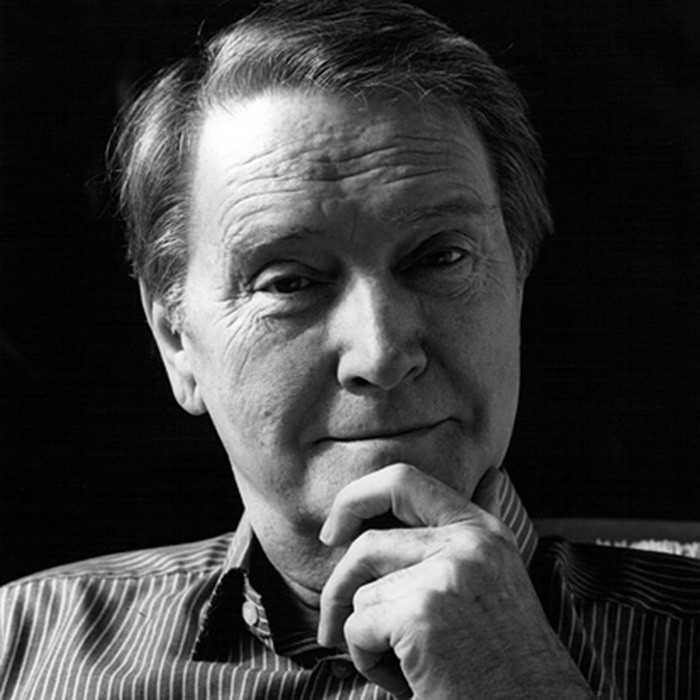 Harry Robertson (1923 - 15 May 1995) was a Scottish-born, Australian folk-singer/songwriter, poet and activist, who became a key figure in the development of the Australian folk music tradition.

Robertson emigrated to Australia from Scotland in 1952. He worked in the whaling industry and wrote a number of songs and poems about the lives of the whalers without glorifying the industry. Among them were "Queensland Whalers", "Ballina Whalers" and "Wee Dark Engine Room" (the latter two covered by Nic Jones as "The Humpback Whale" and "The Little Pot Stove" respectively). He also worked with the Welsh-born, Australian folk-singer Declan Affley.

Robertson and others established the Moreton Bay Folk Festival (regarded as the 3rd National Australian Folk Festival) in 1969, and the Maleny/Woodford Folk Festival in 1987, both in Queensland, Australia.

Robinson wrote the music for a number of film and television productions, some which are listed below.

He was responsible for writing and producing the pop song "Hoots mon" (not so much a song, more an instrumental take on "A Hundred Pipers" with spoken interjections in a mock-jock accent by Lord Rockingham's XI, which stayed at Number 1 on the UK Singles Chart for three weeks in 1958.[1]

Robinson produced and composed the music of Hawk the Slayer (1980), Prisoners of the Lost Universe (1982) and Jane and the Lost City (1988)[2], co-writing the script of the first two. He wrote a number of film scripts, television series and books, including The Electric Eskimo, The Boy Who Never Was, Sammy's Super T-Shirt and was a regular composer for Hammer Film Productions. He was also the musical director of the British television pop music programmes, Six-Five Special (1957 BBC) and Oh Boy! (1959 ITV).

He arranged and conducted the stage shows, Fings Ain't Wot They Used T'Be (1960) and Maggie May (1964) and also co-wrote the West End hit musical Elvis.

Robinson was the composer, arranger or screenwriter of these films and others: 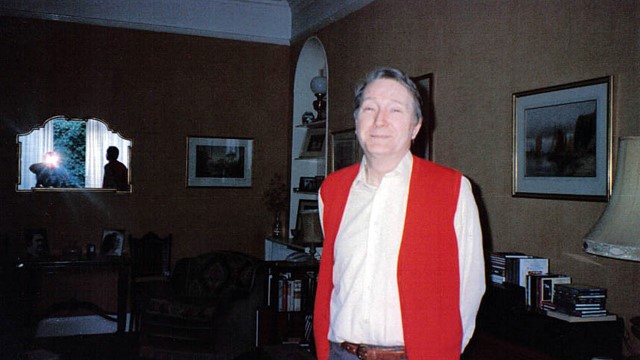