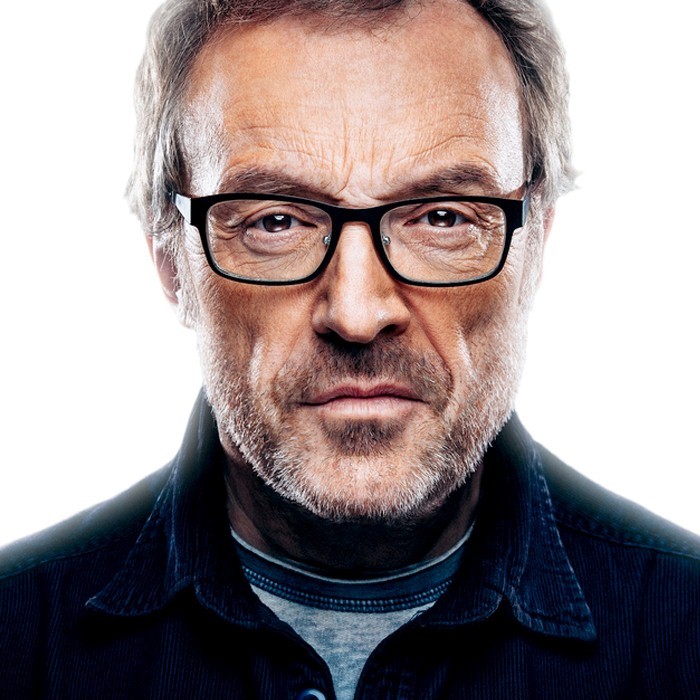 Life and career
Hader was born in Waldhausen im Strudengau, Upper Austria and grew up in Nöchling in Lower Austria where he attended the Stiftsgymnasium Melk. After his civilian service at the Red Cross he started studying German and History. As a student he began working on his first comedy programme Fort Geschritten. His second programme Der Witzableiter und das Feuer won the prestigious Salzburger Stier comedy award. After aborting his study and writing Biagn und Brechen (1988) and Bunter Abend (1990) he celebrated his breakthrough with the tragicomic play Indien, which was filmed by Paul Harather in 1993 with Josef Hader himself in the leading role.

With the film Indien and his following shows Im Keller (1993) and Privat (1994) he became one of the most successful and most respected comedians in the German-speaking world. His comedy programme Privat is the most successful comedy in Austrian history. His most recent show called "Hader muss weg" is more acting than comedy. Hader plays seven different roles using no props other than a simple Trenchcoat and acts only through gestures, voice and facial expression.

Since then, Hader has starred in commercially successful films such as Komm, süßer Tod (2000), Silentium (2004) and The Bone Man (2009), while also gaining critical acclaim for his performances in dramas such as Der Überfall (2000) or Ein halbes Leben (2008). Among others awards, he received the Best Actor Award at the Locarno International Film Festival, the Romy Award, the Adolf Grimme Award and the German Television Award.

He is a regular guest on various German Comedyshows, such as Neues aus der Anstalt on ZDF, Scheibenwischer on Das Erste, Quatsch Comedy Club on Pro Sieben or Ottfried Fischer's Ottis Schlachthof on Bayerischer Rundfunk which increased his popularity in Germany.

Hader is the father of two sons. 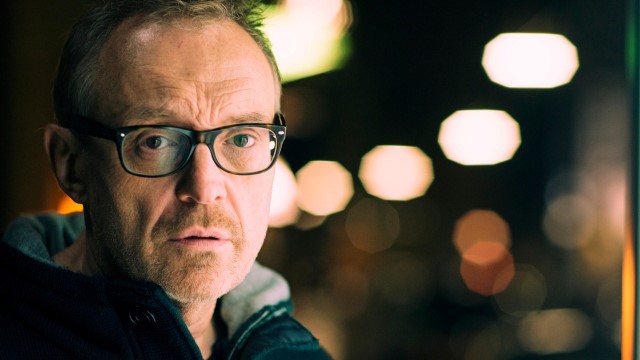