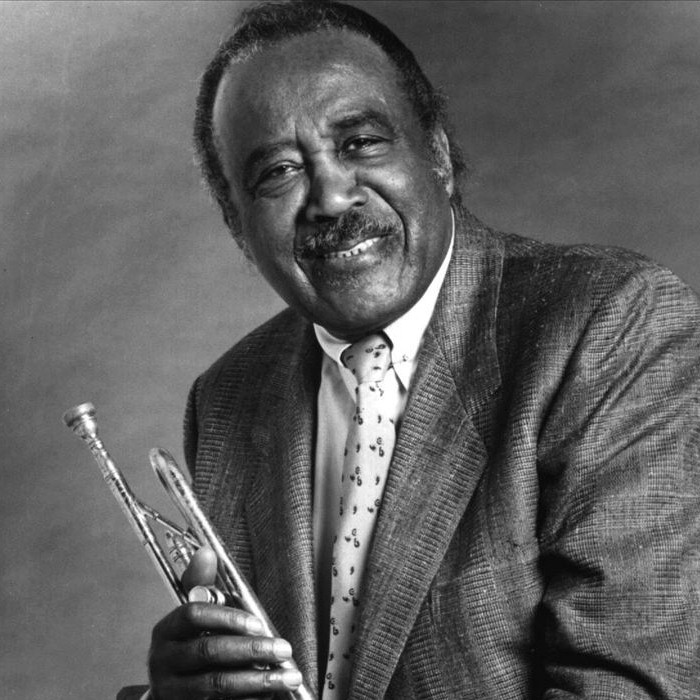 Harry "Sweets" Edison (October 10, 1915 – July 27, 1999) was an American jazz trumpeter and member of the Count Basie Orchestra.
Born in Columbus, Ohio, Edison spent his early childhood in Louisville, Kentucky, where he was introduced to music by an uncle. After moving back to Columbus at the age of twelve, the young Edison began playing the trumpet with local bands.
In 1933, he became a member of the Jeter-Pillars Orchestra in Cleveland. Afterwards he played with the Mills Blue Rhythm Band and Lucky Millinder. In 1937 he moved to New York and joined the Count Basie Orchestra. His colleagues included Buck Clayton, Lester Young (who named him "Sweets"), Buddy Tate, Freddie Green, Jo Jones, and other original members of that famous band. In a 2003 interview for the National Museum of American History, drummer Elvin Jones explained the origin of Edison's nickname: "Sweets had so many lady friends, he was such a handsome man. He had all these girls all over him all the time, that's why they called him Sweets."
"Sweets" Edison came to prominence as a soloist with the Basie Band and as an occasional composer/arranger for the band. He also appeared in the 1944 film Jammin' the Blues.
Having joined the Basie Band in 1937, Edison spent thirteen years with Basie until the band was temporarily disbanded in 1950. Edison thereafter pursued a varied career as leader of his own groups, traveling with Jazz at the Philharmonic and freelancing with other orchestras. In the early 1950s, he settled on the West Coast and became a highly sought-after studio musician, making important contributions to recordings by such artists as Billie Holiday, Frank Sinatra, and Ella Fitzgerald. In 1956 he recorded the first of three albums with tenor great Ben Webster.
According to the Encyclopedia of Jazz in the Seventies, Edison in the 1960s and 1970s continued to work in many orchestras on television shows, including Hollywood Palace and The Leslie Uggams Show, specials with Frank Sinatra; prominently featured on the sound track and in the sound track album of the film, Lady Sings the Blues. From 1973 Edison acted as Musical Director for Redd Foxx on theatre dates, at concerts, and in Las Vegas. He appeared frequently in Europe and Japan until shortly before his death. As the Los Angeles Jazz Institute's (LAJI) first Tribute Honoree, "Sweets" will always have a special place in the hearts of jazz fans.
Edison died at his home in Columbus, Ohio at the age of 83. 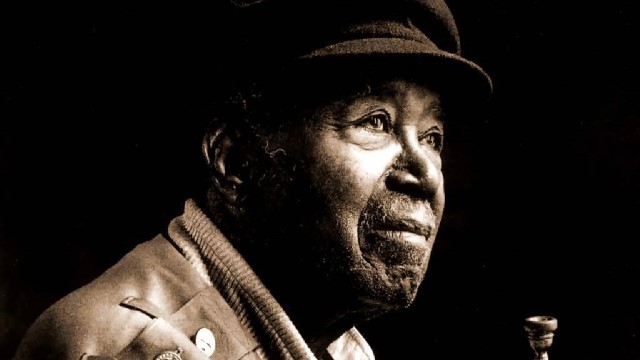 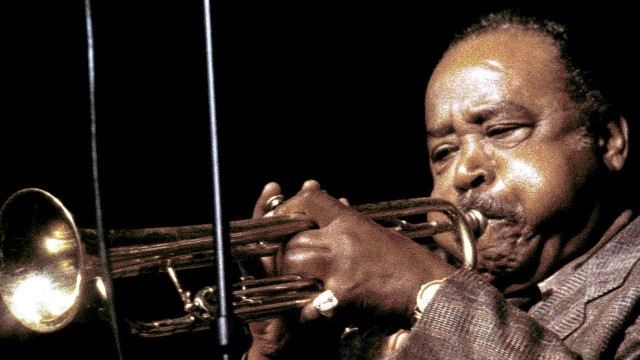 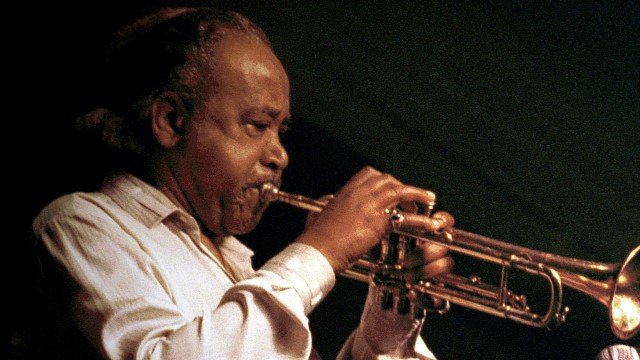