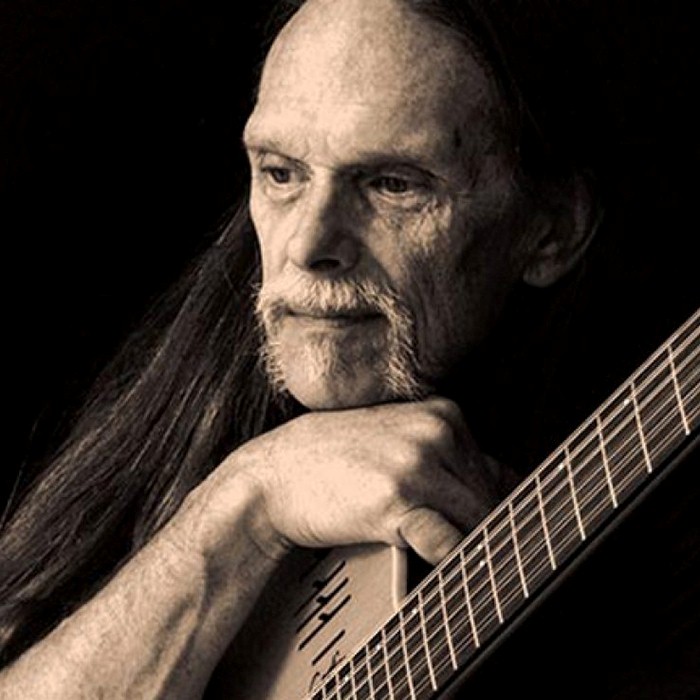 Shawn Phillips (born February 3, 1943, Fort Worth, Texas, USA) is a folk-rock musician, primarily influential in the 1960s and 1970s. Phillips has recorded twenty albums and worked with musicians including Donovan, Paul Buckmaster, J. Peter Robinson, Eric Clapton, Steve Winwood, Bernie Taupin, and many others. The Texas-born singer-songwriter was described as "The best kept secret in the music business"[this quote needs a citation] by the late rock impresario Bill Graham.

"...an artist of such raw talent, ambition and good will... Phillips' main attraction is still his voice. Reedy and flexible, with a remarkable falsetto, it is a potent dramatic instrument. " that's what Rolling Stone Magazine had to say about Shawn Phillips, a musician whose work literally fits into no category.

Shawn Phillips has almost twenty albums to his credit (of which millions have been sold) and a host of associations with some of the most respected names in the industry including Donovan, Paul Buckmaster, J Peter Robinson, Eric Clapton, Steve Winwood and many others, yet he is virtually forgotten except by his cadre of loyal fans. The Texas-born singer/songwriter was called "The best kept secret in the music business," by the late rock impresario Bill Graham.

Beginning in the 1960s, Phillips made noteworthy contributions to popular music. He performed at the "Isle of Wight" festival and was cast to play the lead in the original production of "Jesus Christ Superstar" (he had to withdraw due to his heavy recording and touring schedule.)

Throughout the 60s Phillips worked the folk music scene in San Francisco's Haight-Ashbury, New York's Greenwich Village, and London. In 1967 Phillips moved to Positano, Italy, where he remained throughout the 1970s, writing some of his most well known work. This period produced the albums 'Contribution', 'Second Contribution', 'Collaboration' and 'Faces".

Four of his albums "Faces," "Bright White," "Furthermore" and "Do You Wonder" made it into the Billboard Top 100. In addition, the singles, "Lost Horizon," "We" and "Woman" made Billboard's top 40. One of the most sought after Christmas songs is Phillips' 1970 45rpm release of "A Christmas Song" on A&M 1238. The track is now available on the re-issue of Faces.

His latest album, 'No Category' featuring his longtime collaborators Paul Buckmaster and Peter Robinson was released in 2002.

Today Shawn lives in Port Elizabeth, South Africa dividing his time between writing, touring, and his work as an emergency medical technician (EMT) and firefighter.