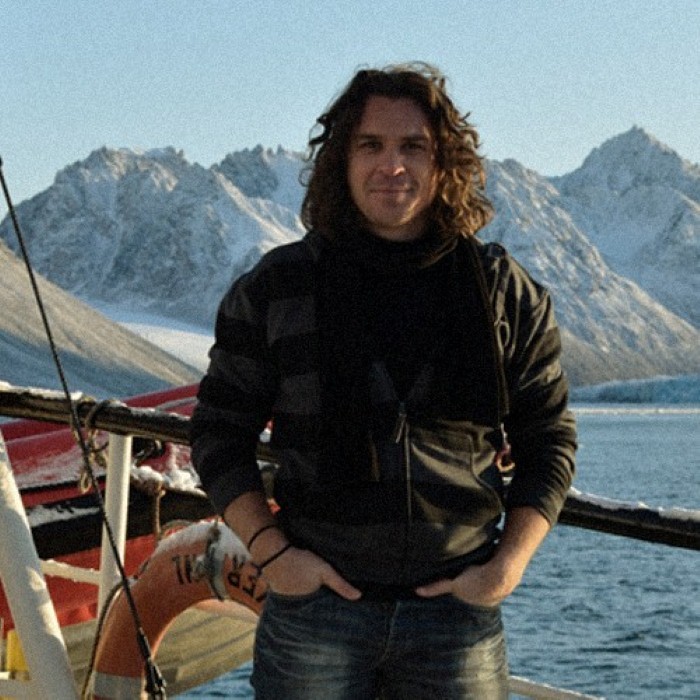 His works are widely performed, exhibited and presented internationally, and his compositions have received numerous international and national composition citations. He is a 2011 Churchill Fellow (Winston Churchill Memorial Trust, Australia) and has worked in a wide variety of creative, academic, research and performative contexts. He's also the representative member/ councilor for composition at Music Australia (2012 – 2018) and has been a visiting scholar/ artist at the University of Virginia, Music Department, the Conservatory of Music, University of Kansas City Missouri, Simon Fraser University, Vancouver and faculty member for ‘Ecosono Alaska’, a joint initiative between Ecosono Institute and Alaska Pacific University, Anchorage, Alaska, and CMMAS (Centro Mexicano para la Música y las Artes Sonoras) Mexico.

Daniel is entirely self-taught in electroacoustic and digital music, however formally formally studied composition, the creative and digital arts at a number of Australian universities including, the School of Art and Deign (formally ‘COFA’) – UNSW and the University of Wollongong, Faculty of Creative Arts where his doctoral degree was recommended for special commendation. Other degrees include a BMus (hons), MMus, and a MA(r) 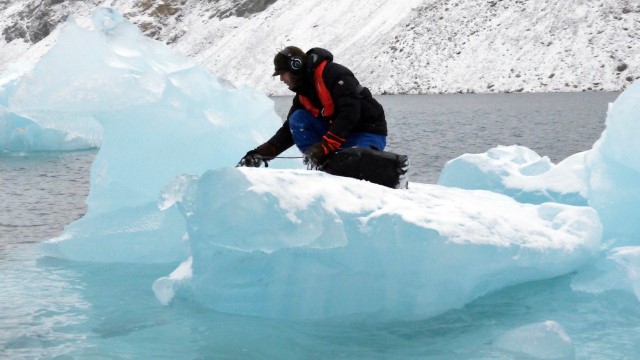 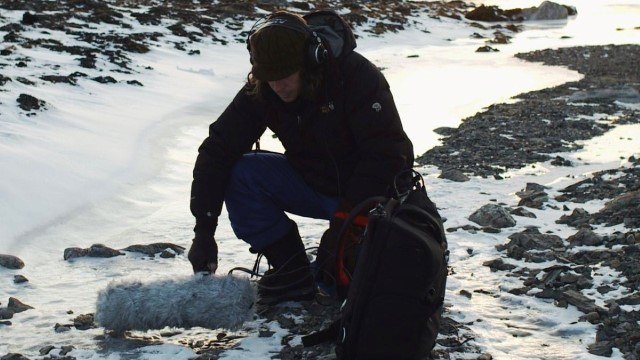 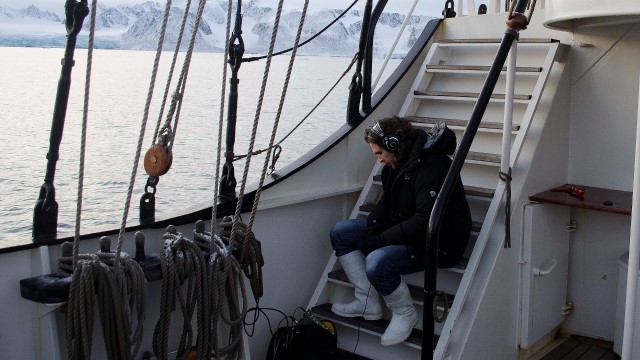