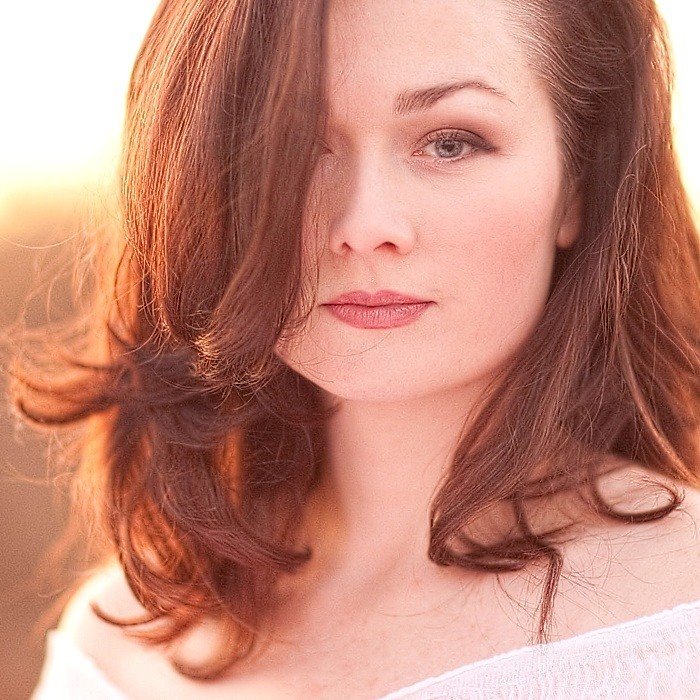 Possessing a voice filled with delicious subtleties and striking authenticity, Nancy Harms has been declared “an original” with “a truly special voice and style” by DOWNBEAT magazine. Will Friedwald of the Wall Street Journal stated that “she engages the listener by seeming to put her whole soul completely forward…after hearing her just once, you’ll never want to let her go.” Audiences all over the world keep coming back again and again to hear this rising-star, international jazz vocalist cast her spell and bare her heart.

Born and raised in Minnesota, Harms relocated to New York City in 2010. She has toured Europe multiple times since 2010, with her most recent tour taking her to such prestigious venues as Copenhagen’s “Standard” and “Jazzhus Montmartre”, Paris’ “Duc des Lombards” and “New Morning”, “Herr Nilsen” in Oslo, Stockholm’s “Fasching”, and other stops in Norway, Italy, The Netherlands, and Denmark. She has loved playing the Copenhagen Jazz Festival for the last four years in a row (along with many other festivals in greater Denmark) and hopping north to play Norway’s Sortland Jazz Fest twice, and Norway’s AnJazz Festival in Hamar. In North America, Nancy has appeared in the major jazz festivals of Pittsburgh, the Twin Cities, and Quebec City in Canada and has experienced the fun of touring her albums in many clubs across the U.S. Nancy’s NYC appearances have included her own shows at Birdland, Dizzy’s Club Coca-Cola (Jazz at Lincoln Center), Smalls Jazz Club, The Kitano, 55 Bar, Mezzrow, and several other venues, including a series of performances with trombone legend Wycliffe Gordon; among them Dizzy’s, The Lenox Lounge, and concerts in Toulouse, France. She premiered her most recent show entitled “Ellington at Night”, at Manhattan’s famed Metropolitan Room in which the NEW YORK TIMES described her as “… enigmatic woman of mystery forging her own path”. In addition to her own CDs “Dreams In Apartments” and “In The Indigo”, she appears on Wycliffe Gordon’s disc “Hello Pops” and on Jeremy Siskind’s releases “Finger-Songwriter” and “Housewarming”. One of her self-penned tunes from the “Dreams In Apartments” album (“Weight Of The World”) placed 3rd in Popjazzradio.com’s international listener poll of top jazz tunes of 2014 with over a million and a half votes. 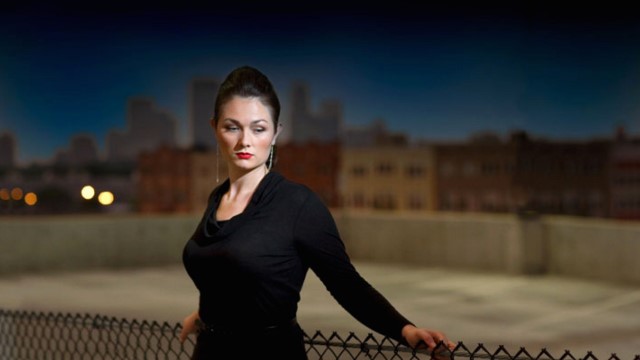