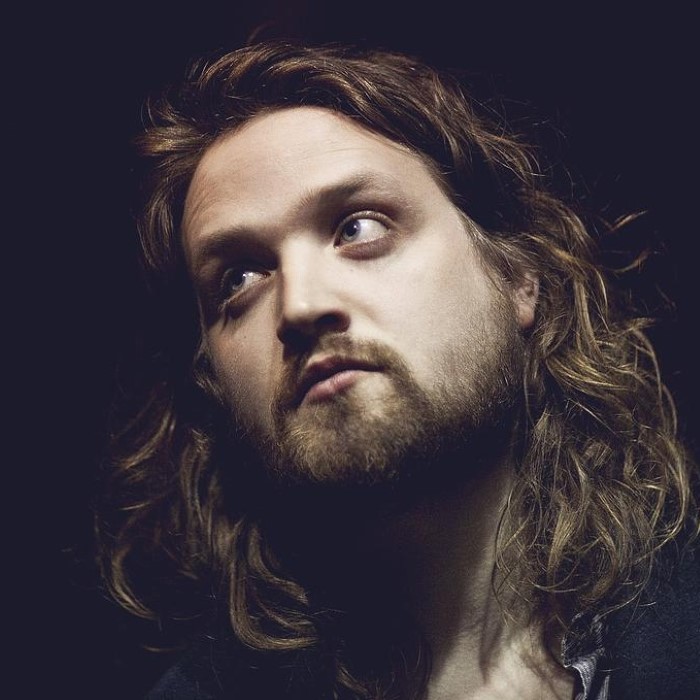 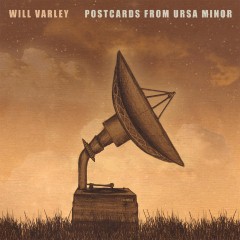 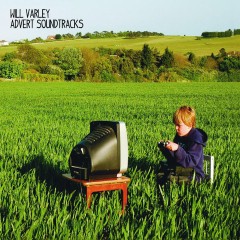 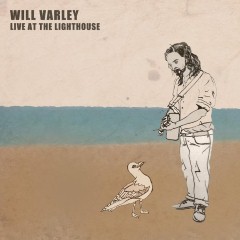 "Will Varley" is a British folk singer and writer,and co-founder of the arts collective Smugglers Records.
On March 29, 2015 Will Varley walked out on stage at the Royal Albert Hall, shortly after signing a record deal with independent music champions Xtra Mile Recordings. For the 28 year old folk-singer however, the road to The Albert Hall began in the early 2000’s whilst aimlessly busking around London with a fake id, writting hundreds of songs and playing two or three open mics a week. Varley was a regular at numerous acoustic nights and folk clubs throughout South London from an early age, and spent most of his teens travelling around the capital looking for places that would let him play a few songs.
In his early 20’s Varley moved to Deal, Kent, there along with a number of musicians he helped set up Smugglers Records, a collective of like minded independent musicians who help eachother release their own music.
In 2011 Varley recorded his debut album ‘Advert Soundtracks’ with Smugglers, and then set out on the road and walked a hundred and thirty miles with a guitar and tent on his back. He slept in barns, camped at the side of canals and played gigs in the corner of crowded pubs. By the time he strolled back to deal, despite the blisters and the aching muscles, word of his album had begun to spread and he had many a story to tell. 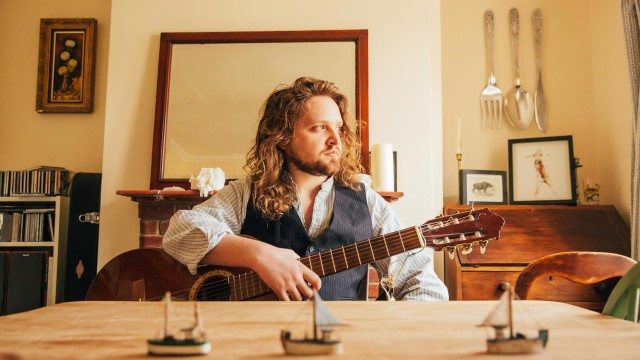 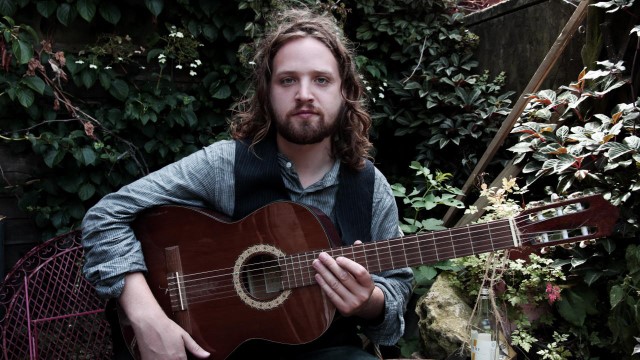 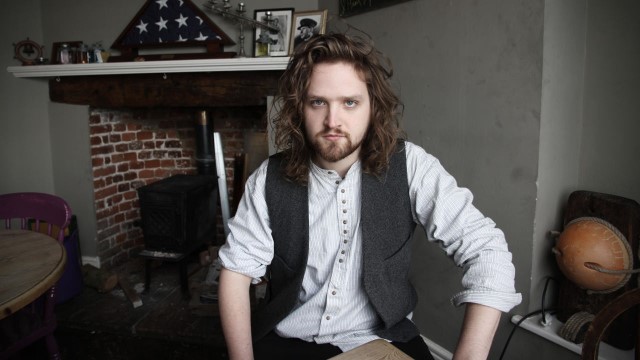