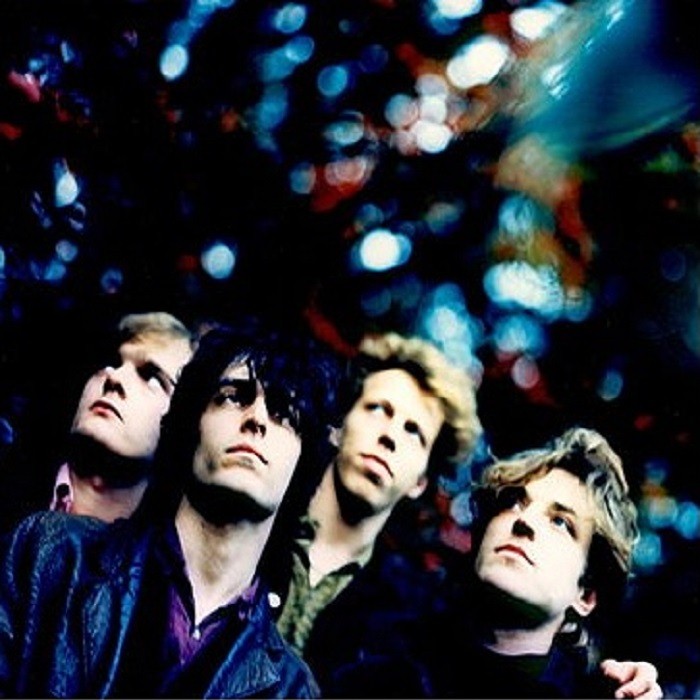 The Fatal Flowers are a dutch rock band founded by Richard Janssen in 1984 in Amsterdam. In the beginning the band aims to make melodious guitar rock. The Flowers are rapidly considered a talented promising band, and sign a contract at the large record company WEA. Under the guidance of top producer Craig Leon an eponymous EP is made. The first full album is produced by Vic Maille and contains the title song Younger Days. The album becomes a hit. In 1987, the Flowers receive an Edison for Younger Days and they are an opening act on Pinkpop. The third album, Johnny D. are back!, is produced by Mick Ronson. With this album the Flowers make a large step forward and the album is exclaimed by the readers of Oor magazine as the best Dutch album of 1988. Guitarist Dirk Heuff leaves the band and is replaced by 17 year old Robin Berlin, who makes a big impression by his playing. The Fatal Flowers receive the Zilveren harp. In 1990, the Fatal Flowers leave WEA and go to Mercury. They make a new album, Pleasure Ground, which is again produced by Mick Ronson. The album contains no hit single, but is very successful. Soon after that the Flowers break up, as Richard Janssen lost all fun playing. On 3 July 2002 the Flowers reunite in the blue tea house in the Vondelpark as a promotion for compilation album Younger Days - The Definitive Fatal Flowers. Read more on Last.fm. 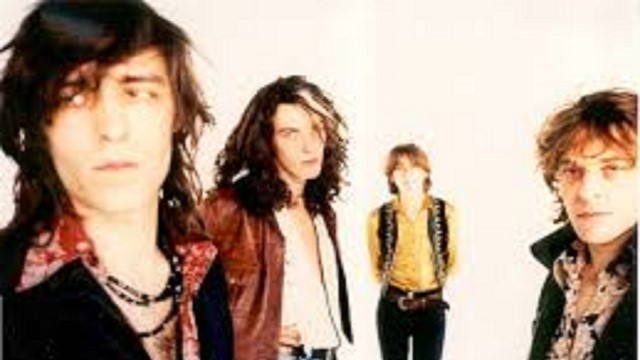