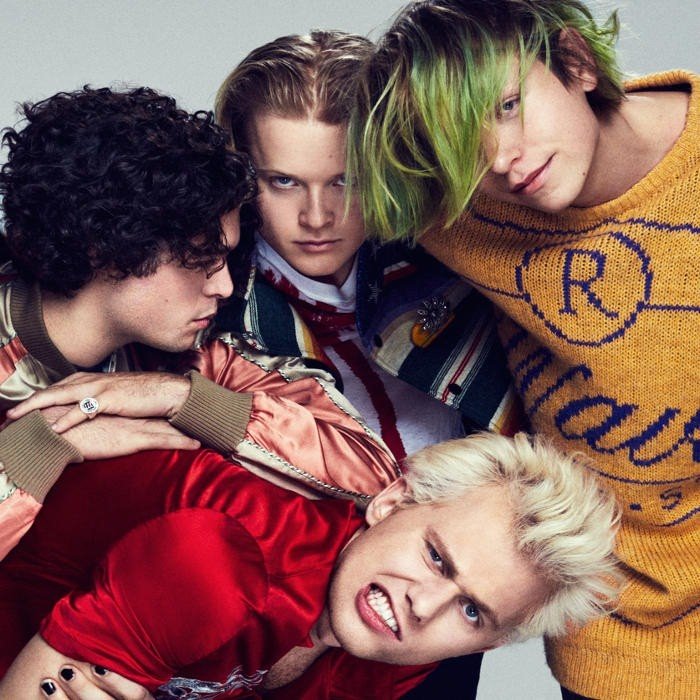 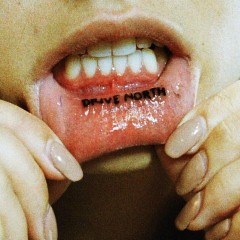 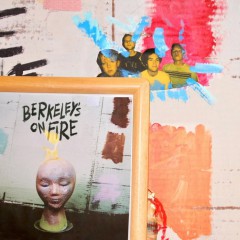 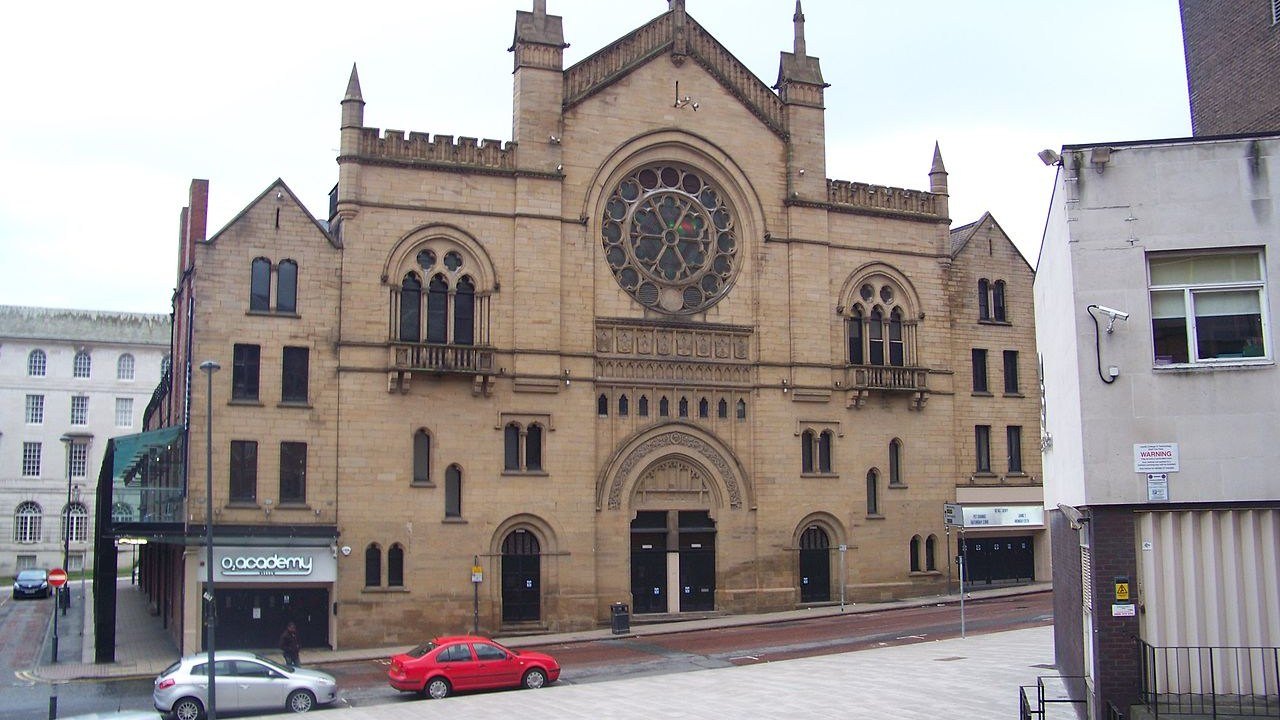 "SWMRS" (formerly "Emily's Army") is an American punk rock band formed in Oakland, California in 2004 by Cole Becker and Joey Armstrong, with Cole's brother Max joining only a few weeks afterwards. They drew on a mix of influences ranging from the Beach Boys to the Ramones to create their own brand of rock and roll. The band added Travis Neumann in 2009, who later left in 2014 due to creative differences. They added Sebastian Muller as the bassist in 2014. The band's third studio album "Drive North" (February 12, 2016),was their first under the name SWMRS after dropping their former name. 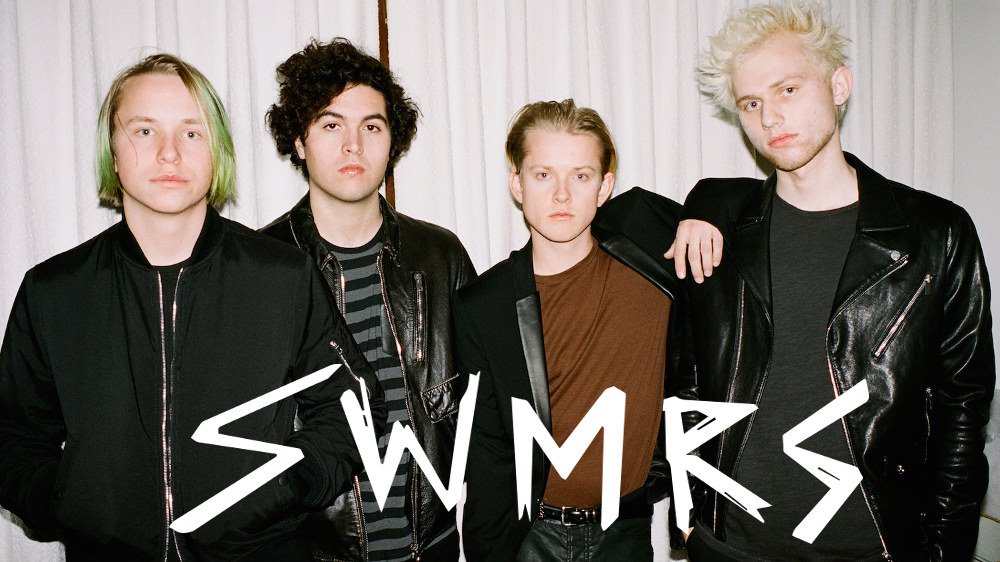 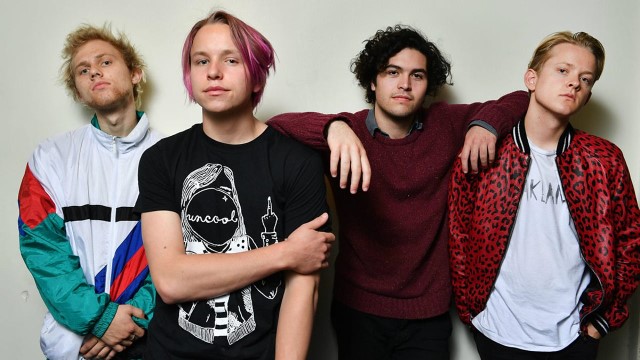 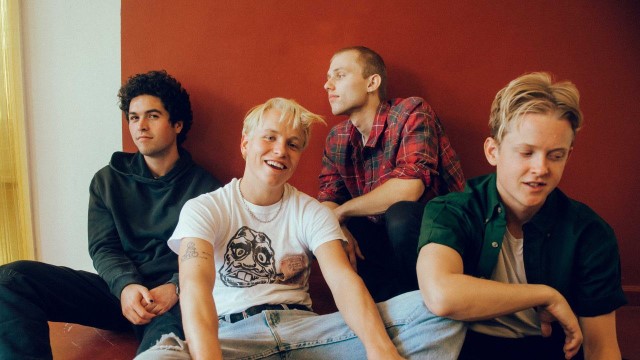 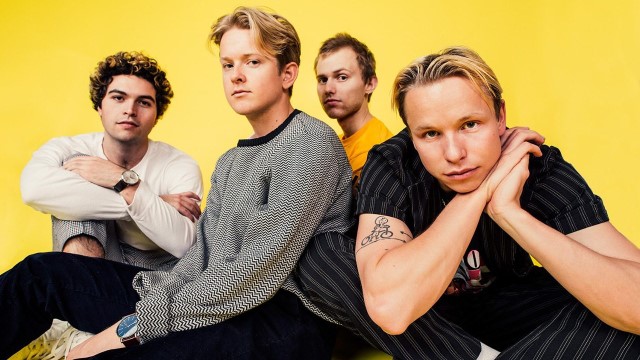