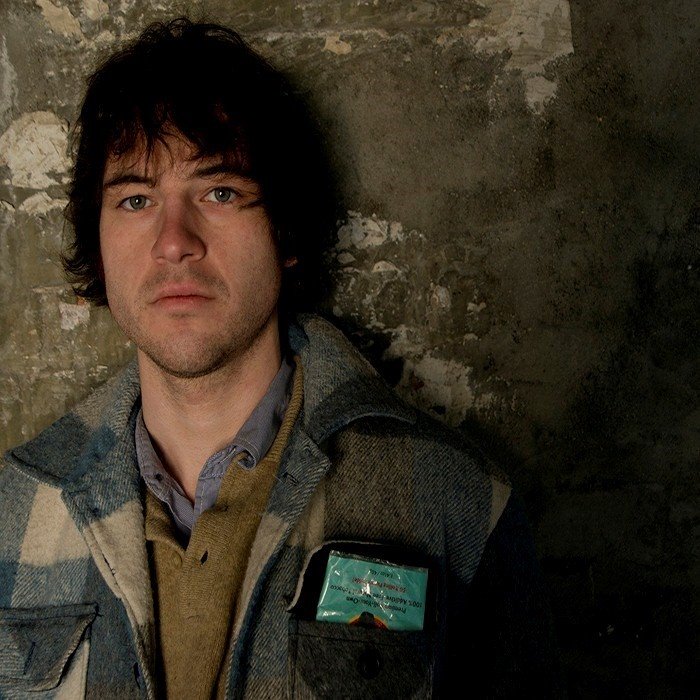 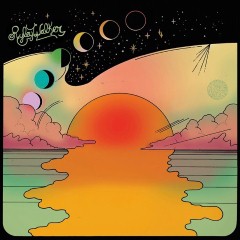 Walker began his career in Chicago's independent music scene after moving there in the early 2010s, releasing several cassette EPs and a vinyl EP. In 2014 he released his debut album for the Tompkins Square label, and followed it early in 2015 with Primrose Green released on Dead Oceans. Backing musicians Walker employed on Primrose Green include several noted Chicago jazz and experimental musicians such as Fred Lonberg-Holm.

Also in 2015, Walker released an instrumental album, recorded in collaboration with fellow Chicago musician Bill MacKay, entitled Land of Plenty. It was recorded live during a January 2015 residency at The Whistler in Chicago. The songs on the album were taken from the last two shows of the residency, on January 25 and 30. MacKay's guitar was recorded on the left channel and Walker's guitar was recorded on the right channel. Their instruments converge in the center. MacKay played 6-string guitar, requinto and glass slide, while Walker played 6 & 12-string guitars. The album's sound was described as fingerstyle ballads, psychedelic waltzes, and raga-inspired blues.

On August 19, 2016, Walker released his fourth album, Golden Sings That Have Been Sung, which was yet another change in his evolving sound. 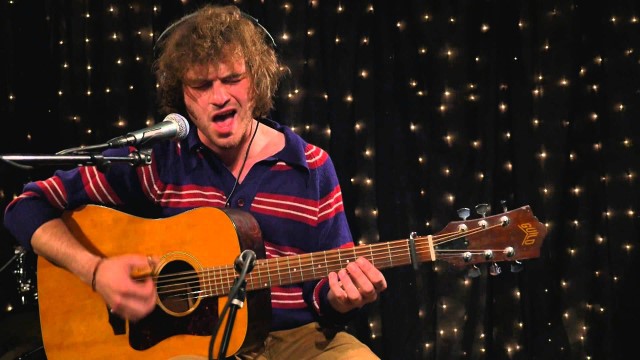 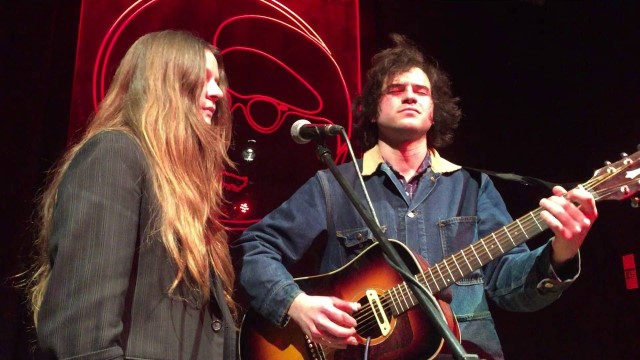 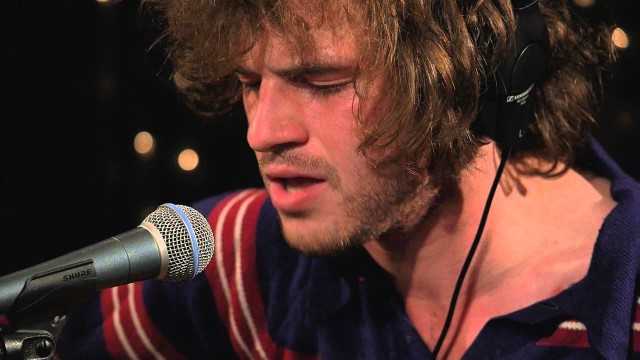