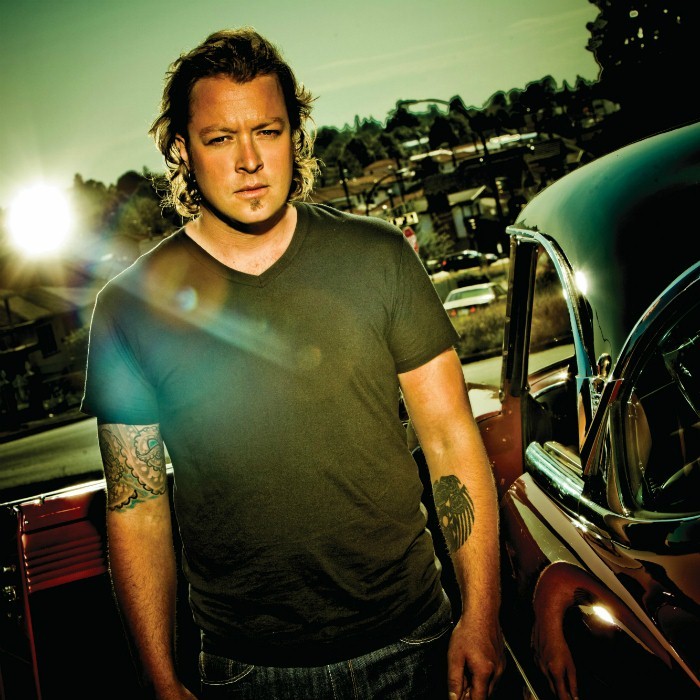 Daniel Wesley is a Canadian rock band from White Rock, British Columbia. The band is fronted by singer and namesake Daniel Wesley.
Singer and guitarist Wesley was born c. 1981 in White Rock and raised in Brookswood, British Columbia, singing in choirs since elementary school and being part of ukulele and concert bands in high school. At age 15 he formed his first band, The Dropouts, and later was front man of the bands General Mayhem, Audiophile, and Replica. He now lives in Vancouver. He recorded the 2006 album Outlaw in Langley along with bassist Mark Luongo, before they formed a trio with drummer Alex Glassford.
The band cites Pearl Jam as an influence.
The band's most successful single has been "Ooh Ohh", from the album Sing & Dance. It was CFOX's most requested song of 2007. The Province rock music critic Tom Harrison wrote: "Sing & Dance has a prominent reggae element but there is also an unvarnished rock sound that sometimes recalls Neil Young."
In 2009, Daniel signed with 604 Records to release his next 3 albums 'Daniel Wesley' featuring Pilgrimage, Easy Livin' with its 1st single - Head Outta Water and Ocean Wide released in April 2013 with its 1st single Fuel To Fire.
The fall of 2011 saw Daniel touring Canada with Mathew Good and is touring again starting in April, 2013.
Daniel recorder and released his 7th album titled I Am Your Man in Vancouver. It is released on his own label - Beachgrove Records and supported by a Kickstarter campaign that had 91 backers that pledged CDN$6,264. 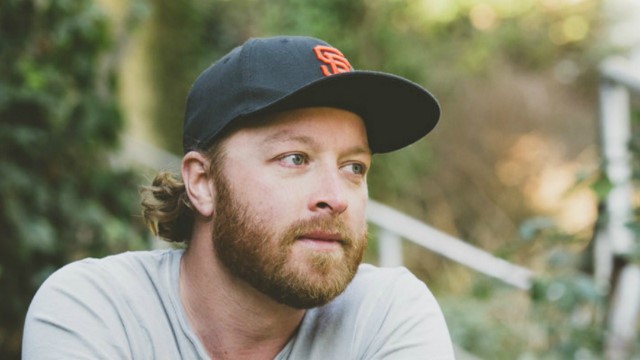