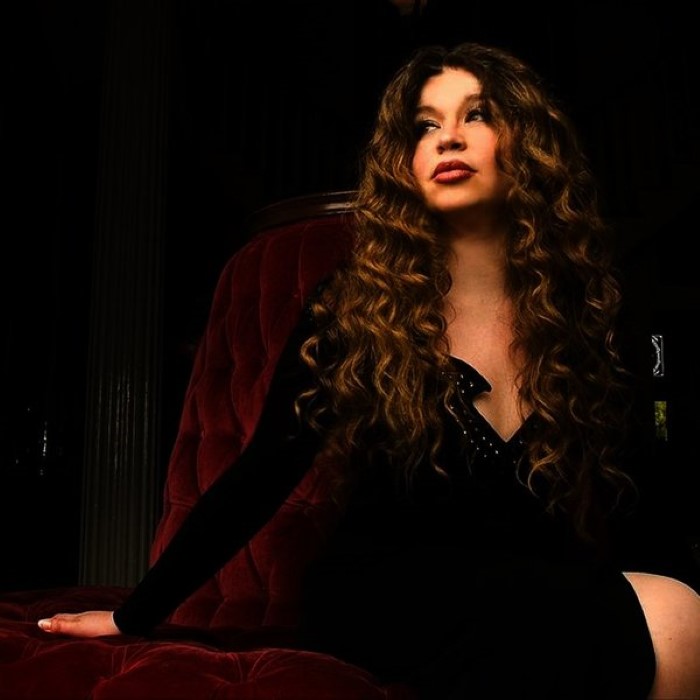 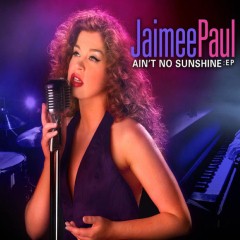 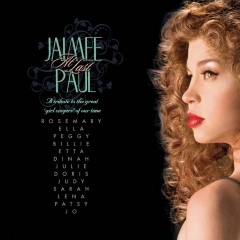 She paid little attention to the music of the 1980’s. Instead, she listened to the likes of Bach, Beethoven, and Mozart while adding a flavor of Sinatra, Crosby, and even Aretha Franklin. It was the support of music in her family, their ever present love and perfect timing from the Lord above that has given her the strong desire to pursue the genre that she never thought possible, until now…

After living in Nashville, TN for nine years, passing out hundreds of demos, performing live at several of Nashville’s hotspots, Jaimee Paul has finally found her niche … jazz. “I guess I should have realized this several years ago, since I would always list Ella Fitzgerald, Natalie Cole, and Etta James as my top female influences,” says Jaimee. “My love for Jazz standards has always been there, I just never really thought that I’d be given the opportunities to explore it.”

Now 27 years old, she’s exceptionally sincere when it comes to being on stage and performing. Since being in Nashville, Jaimee has been given several unique opportunities for performance. “I was selected for Belmont University’s Best of the Best showcase, held at the historic Ryman Auditorium and it has got to be one of my fondest memories.” Well, the best of the best is right. It was merely a launching pad.

From concert background vocals for Barry Manilow and Dolly Parton, to studio work for Radney Foster and for Lyle Lovett for the movie score for “Dr. T and the Women,” the stage is where Jaimee has really shown her talent. “I love the whole idea of sharing my music on stage,” she says with glee. “There’s something special and invigorating about connecting with the audience. I even like to visualize a crowd when working in the studio.” Apparently it’s paid off. She has garnered credits that include the latest American Idol video game release, jingles for the Ford Motor Company, CBS-2 Chicago, WSM-AM in

Nashville, as well as many independent artist recordings.

Steve Winwood - “A lovely, lovely voice - I have thoroughly enjoyed the show.”

“Classic record that you never get tired of and wish you could sound like.” - Kelly Clarkson

“God has blessed me in this endeavor so many times already; I can’t even begin to count my blessings. I honestly can’t wait to see what happens next.” Read more on Last.fm. 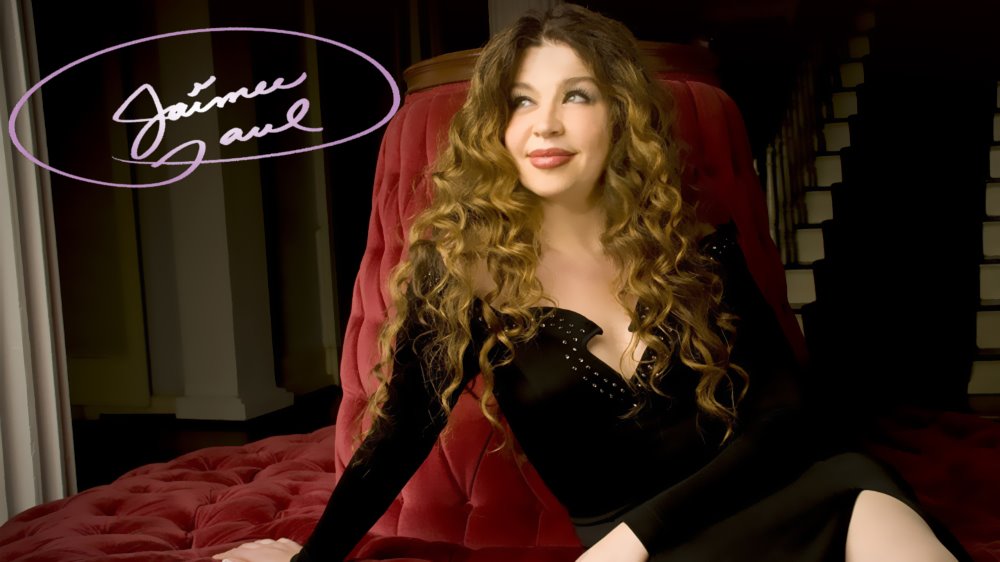 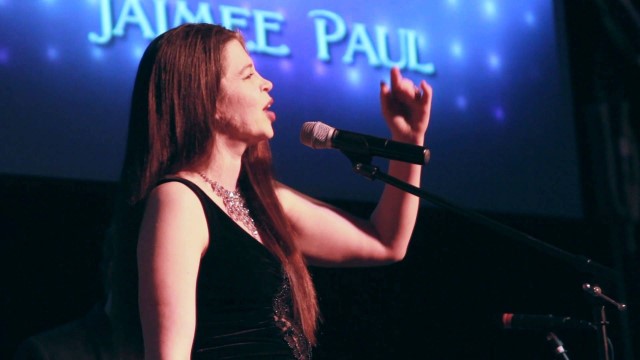 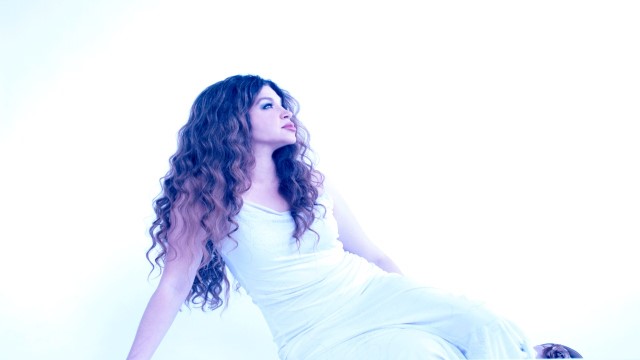