Johan Gielen, born February 23rd, 1968 in the Belgium town of Mol, is a world renowned trance artist, DJ and remixer.

Johan Gielen started DJ'ing at the age of 17 in his homecountry Belgium, and has during the latest 15 years build up an international fame spinning as a DJ in Japan, Australia, Germany, Spain, Holland, Belgium, England, Northern Ireland, Israel and now also as resident DJ at Club Gorgeous in Copenhagen, Denmark and annual Trance Energy event.

Besides DJ'ing Johan is a very successful trance producer working with his "partner in music" Sven Maes. Johan and Sven are behind European smash hit's from Airscape, Balearic Bill, Des Mitchell, Abnea, Svenson & Gielen. Furthermore they are well known for their remixing skills which can be heard on productions on releases by Chicane, Delerium, Vengaboys, Tiësto, Scooter, Boy George a.o. They have proved that they are also capable of creating commercial dance hits, after finishing a single for Alice DeeJay.

After nearly two years of warming up the Saturday night party people by broadcasting his weekly radio show "Lift Off" on ID&T, he decided the leave the station in favour of Fresh FM where he hosts a weekly show called "In Session" every Saturday from 21:00 to 23:00 CET. Read more on Last.fm. 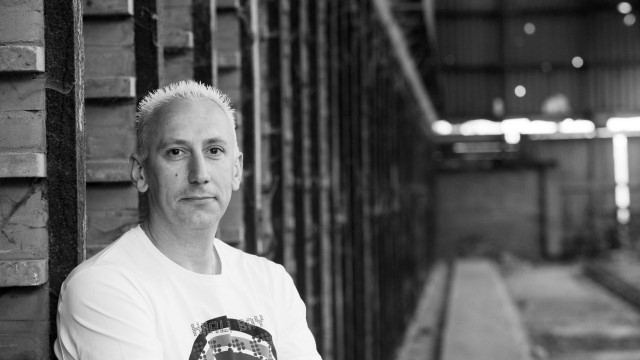