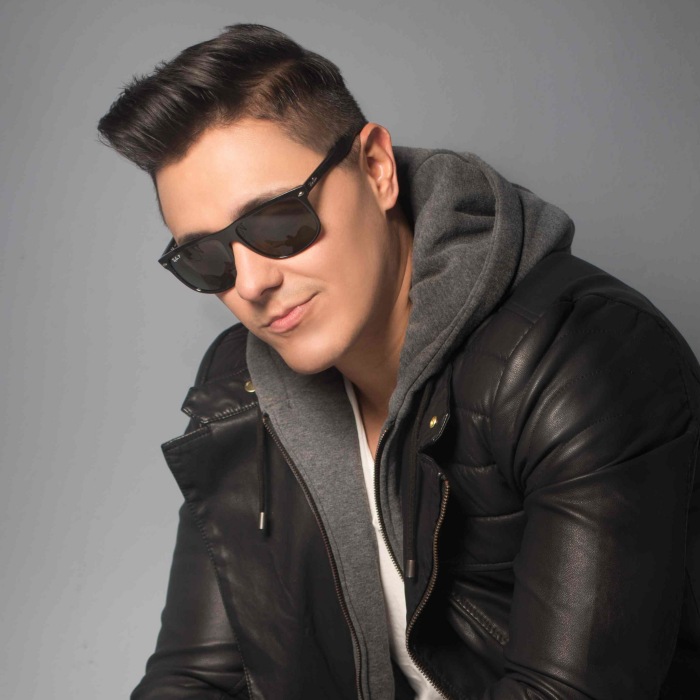 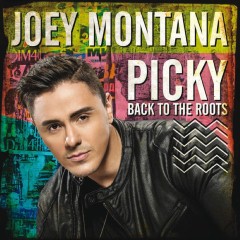 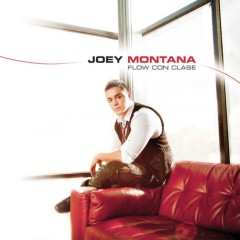 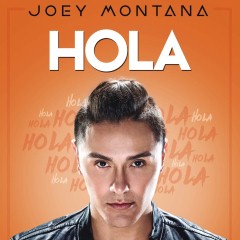 Edgardo Antonio Miranda Beiro (born May 3, 1982), known artistically as Joey Montana, is a Panamanian reggaeton singer. He is known for the songs "La Melodía", "Tus Ojos No Me Ven", "Hola" and "Picky".

Biography
After five years of career with "La Factoría", he left the group to pursue his solo career. In 2003, he received a physiotherapist. In July 2004, he composed a song that was a success, so it was recommended to be a solo singer. He was there when he released his first album titled Sin Cadenas, in which he had the collaboration of Ángel López (former member of Son for Four) in the single "Que Dios Te Castigue", produced by Predikador who still rings in different parts in the world. Later, he released his second album, Flow Con Clase.

He launches his hit Picky and conquers America, where he manages to sign with his current label Universal Music.

He was sworn in La Voz Ecuador, where he wins the hearts and respect of all Ecuadorian peoples, where he has his greatest number of followers.