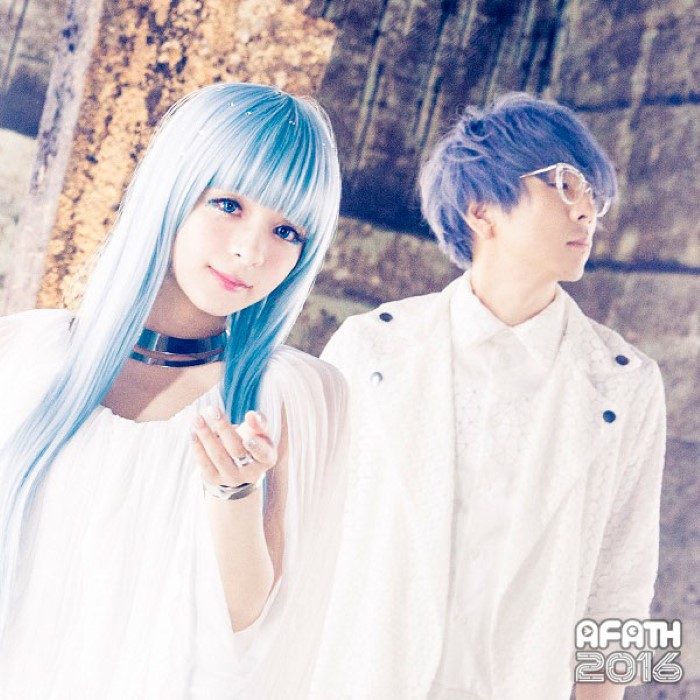 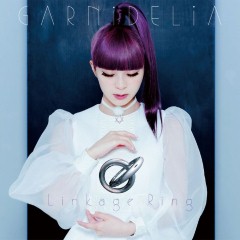 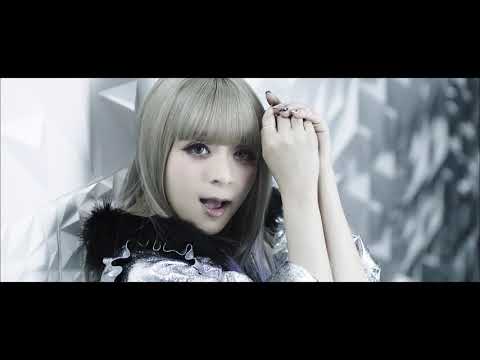 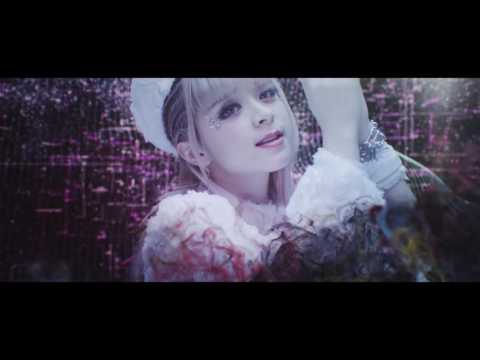 GARNiDELiA is a music group consisting of composer tokuP and singer MARiA. TokuP is a successful music composer who wrote hit songs for many popular artists, including LiSA's "oath sign" and "Crossing Field", and also a popular Vocaloid songs composer. MARiA is a talented NicoNico Douga singer who had performed with several musicians as guest vocal, and had done many popular covers for tokuP's Vocaloid songs as well as other producers' songs.

In the past, their collaborative song “COLOR” was chosen to be the theme for the anime “Freezing”. On May 13, 2012, they performed for their Chinese fans at the ANIME ROCK CONVENTION in Shanghai, and are looking to do more live performances overseas. They are currently signed to Sony Music Japan's subsidiary, DefSTAR RECORDS. Their major debut single “ambiguous” is the 2nd opening song of the anime "Kill la Kill".

The name "GARNiDELiA" is an anagram of "Le Palais Garnier de Maria", which means “Maria's Opera House”, and "Cordelia", the name of an asteroid discovered in toku's birth year. Read more on Last.fm. 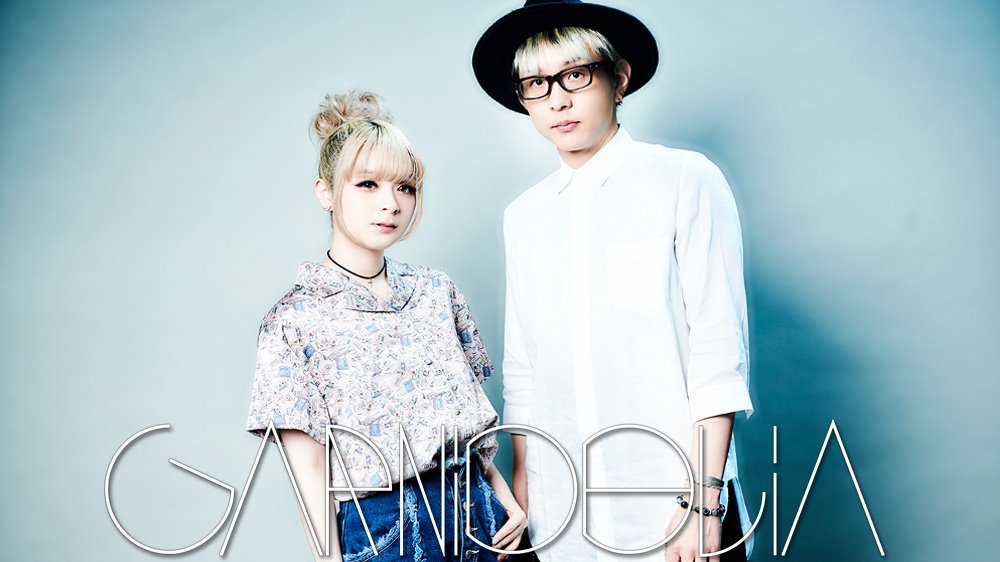 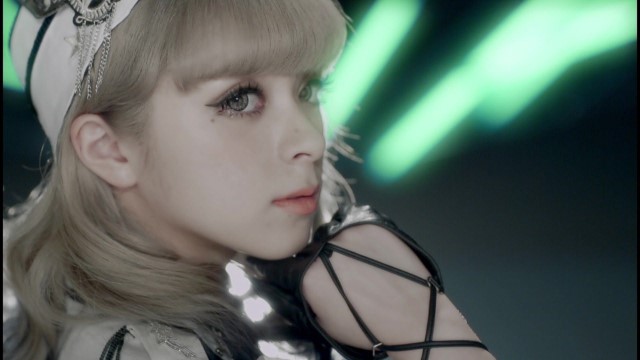