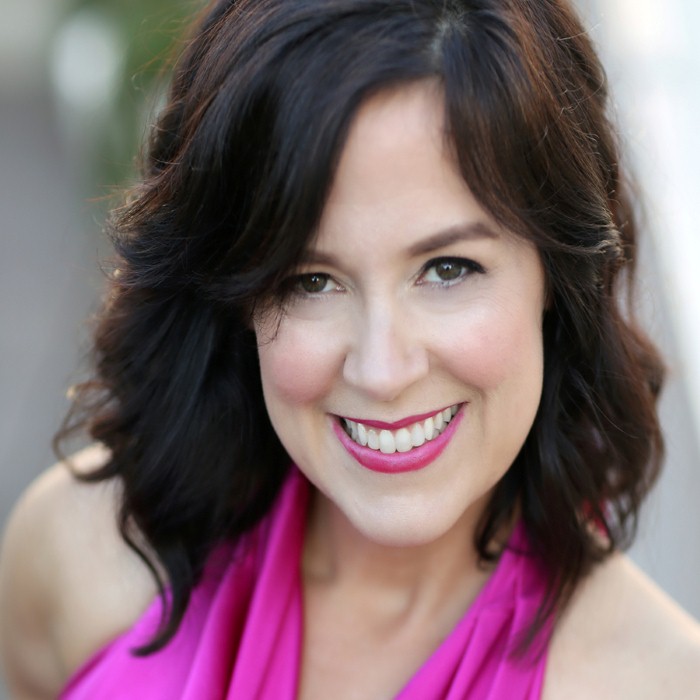 Natasha Miller is an American vocalist who grew up in Des Moines, Iowa then hightailed it out to San Francisco as fast as she could load up her U-Haul. Having saved up $4,000 from playing the violin at weddings, she made her way to the west coast and has never looked back.

To date, Natasha has released 6 CD's on the Poignant Records label. The first is in the "singer/songwriter" category and she wrote all of the material. There are two "Great American Songbook" jazz recordings (Talk to Me Nice and SpinVintage), two recordings of material written by her dear friend Bobby Sharp (I Had a Feelin', Don't Move), and one holiday album (The Season). There is one more holiday album on the way. Why two holiday albums? Well, it's really Sam Bevan's fault.

Natasha plays the guitar and piano, but mostly uses those instruments as writing tools. It is rare that you'll see her performing in front of people on either instrument. She once was a very talented violinist, serving as concert master of orchestras and earning a full-ride scholarship to college. Fast forward to present day, and Natasha occasionally plays her violin on her recordings and concerts.

Natasha has had the privilege and thrill of performing at such great venues as Yoshi's (Oakland & San Francisco), The Plush Room. The Monterey Jazz Festival, The Jazz Standard in NYC, and Blues Alley in Washington, DC to name a few.

Natasha has been asked often who she considers her musical influences (usually "in jazz"), and she loves giving the following answer, "The Police, Itzhak Pearlman, Edie Brickell & the New Bohemians, Rickie Lee Jones (Pirates), Bonnie Raitt, Shawn Colvin, and now... Allen Stone. This always throws people off, especially when she notes she's not a fan of Billie Holiday's performances. Nonetheless, this is who she listens to still to this day. 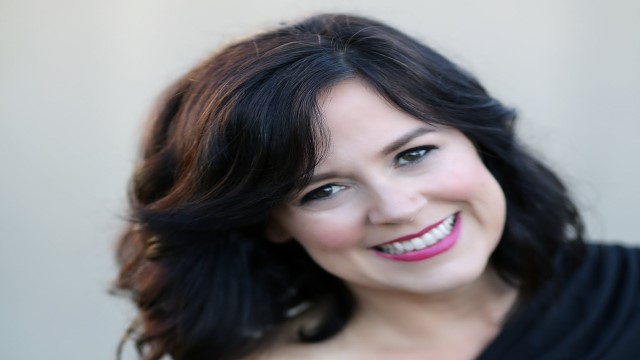