There are multiple musicians/bands under the same name.

Valentino was a favorite of Goran Bregović, so they toured together with Bijelo Dugme.
Goran Bregović played guitar on Valentino 1st album for a song "Pazi na Ritam". The Hit Song from that album was the song "Volim te još" (I still love you).

Second album was titled "Valentino II" and released in 1985. There were new additions to the group Nikša Bratoš (on keyboards) and Ademir Volić - Kufi (drummer). They previously played in a band "Bonton Baja" which dissolved because of some government investigation concerning taxes. This caused their LP record to be pulled off the shelves minutes after being released, but a few people were lucky enough to purchase a handful. They are considered a collector's item and are very rare.

Suad Jakirlić joined the army and after returning did not rejoin the group, or continue with his music career. In 1988 Nikša Bratoš moves to a new band [artist:Crvena Jabuka]. Dražen Ričl and Aljoša Buha, the main members of Crvena Jabuka died in 1987.

Fifth album - "Ponekad noću kad grad spava" (Sometimes when she sleeps at night) (1989). Željko Brodarić - Jappa was the producer, Samir Šestan was on the keyboards, and a guitar player Zoran Petrović.

As the War on the Balkans began in 1992, "Valentino", like many other groups, stopped working and making new music. After the War Zijo "Valentino" gathered the group together and got to working on another ablum titled “Moja kuća putujuća” (My Traveling House) with guests such as Hari Varešanović (Hari Mata Hari), Saša Lošić (Plavi Orkestar) and Alen Islamović.

Six years after that album comes “Sve su se moje cure udale” (All of my girls have gotten married), which ended up sounding nothing like pop-rock sounds of Valentino but rather like "narodna" or country folk music.

In 2006 there was "Valentino 7" under the production of City Records.

2.) Valentino is an Italo Disco project produced by Mauro Farina, Giuliano Crivellente, Franco Diaferia and Fabrizio Rizzolo, who also put his voice in the songs. Their hits are “Tonight”, “Tender Love”, “For Your Love” and “You Are The Sunshine”.


3.) Valentino is an eurodance act that released the single “Brand New Place”.


4.) Valentino Kanzyani is one of Slovenia's biggest music exports. As well as spinning techno and house on three decks across the world to huge crowds and acclaim he has released a barrage of dancefloor anthems for labels such as Primevil, Yoshi Toshi, Intec, Wet Musik, Tronic, Primate, Consumer Recreation and his and Umeks jointly run Recycled Loops and Earresistible imprints. If anyone can lay claim to putting Slovenia on the techno map then the name Valentino Kanzyani ranks high as one of its biggest propagators.

Already a big name DJ within his native Slovenia, in 1995 a club called Ambasada Gavioli opened and Valentino Kanzyani became known as the man behind one of Slovenias most famous venues. During a three and a half year period he booked and played with literally every DJ from around the globe but as the new millennium approached he left to oncentrate on his own DJing and production work. It was after going into the studio with his old friend, Umek that Valentino was to release his first record as Recycled Loops on Primevil in the summer of 1999. Thus, Valentino Kanzyanis name was soon to be heard in DJ sets all over the world and similarly his DJ gigs went supernova as he joined the jet set elite of globe-trotting record spinners.

Following the success of their initial release Umek and Valentino set up Recycled Loops as a label and have never looked back. Now having released some 12 records the duo also co-run Earresistible for their more house inspired production work whilst Valentino Kanzyanis single-handed production skills have graced labels as varied as Intec with the House Soul EP and Tronic (Burros Eslovenos) to Yoshi Toshi with the massive Flying whilst he has most recently remixed Carl Coxs new single, gaining Essential Selection status from Pete Tong.

Earresistible evolved due to the pairs shared passion for tribal house and elements of this and Valentinos techno side can be witnessed on the expertly mixed CDs Rock The Discotheque Volumes 1 and 2 (Matrix Musik) and the 40 odd remixes he has carried out on labels such as 23rd Century, Premier Sounds, 20:20, Urbana, Shine, ZYX, Intec, Wet Musik and the list goes on
Valentinos DJing has taken him to every corner of the world. His three deck skills are second to none.

5. Valentino is an Albanian singer (known from the song "Linda Linda") Read more on Last.fm. 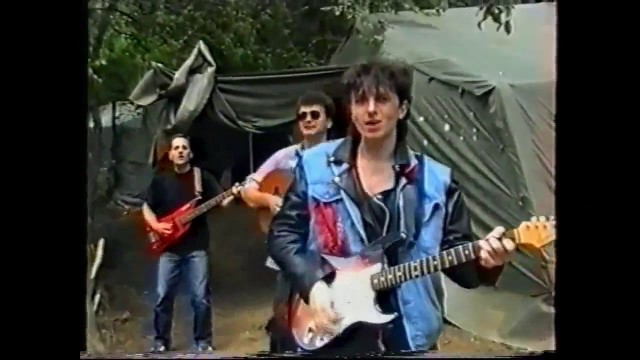 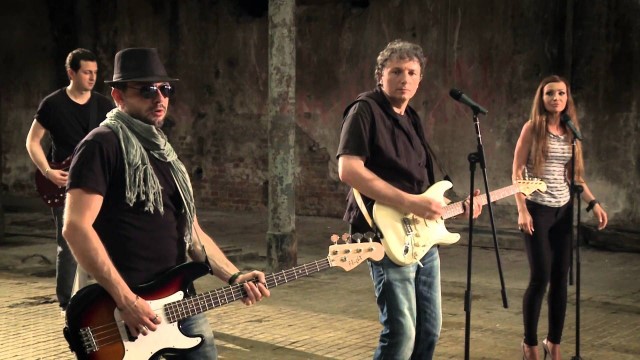 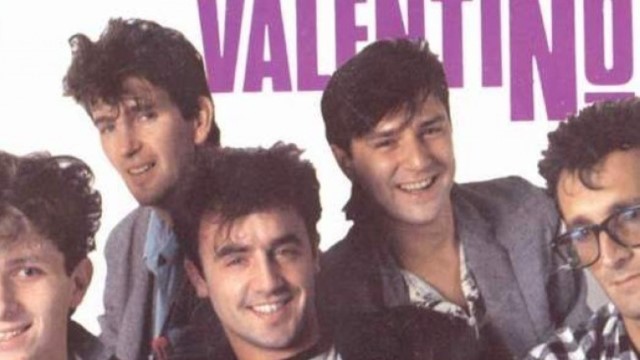