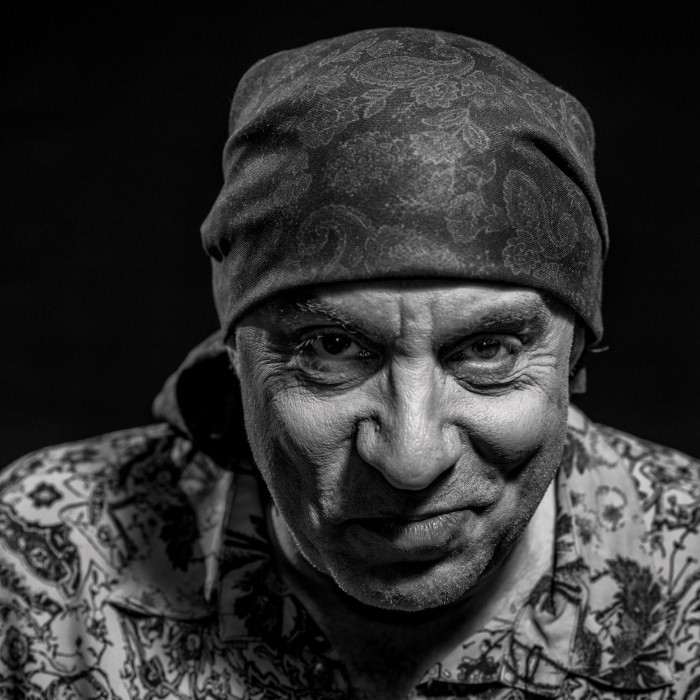 Little Steven - Out of the Darkness
4 users

Steven Van Zandt (born November 22, 1950) is an American musician and actor, who frequently goes by the stage names Little Steven or Miami Steve. He is a member of Bruce Springsteen's E Street Band, in which he plays guitar and mandolin. He is also known for his roles on television dramas such as Silvio Dante on The Sopranos (1999–2007) and Frank Tagliano / Giovanni "Johnny" Henriksen on Lilyhammer (2012–2014). Van Zandt also had his own solo band called Little Steven and The Disciples of Soul in the 1980s. In 2014, Van Zandt was inducted into the Rock and Roll Hall of Fame as a member of the E Street Band. 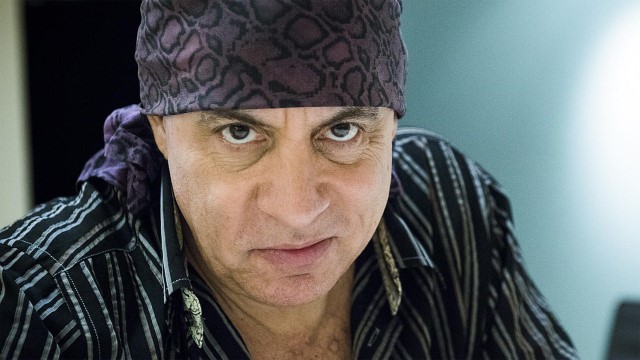 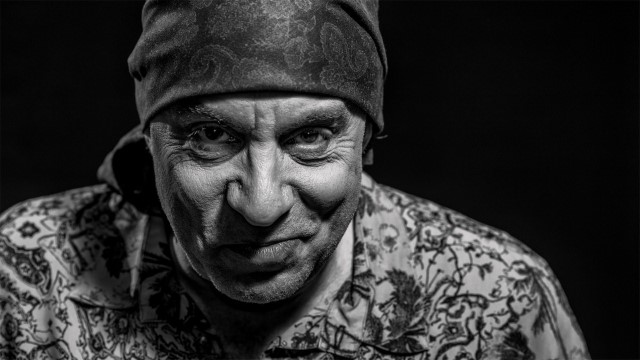