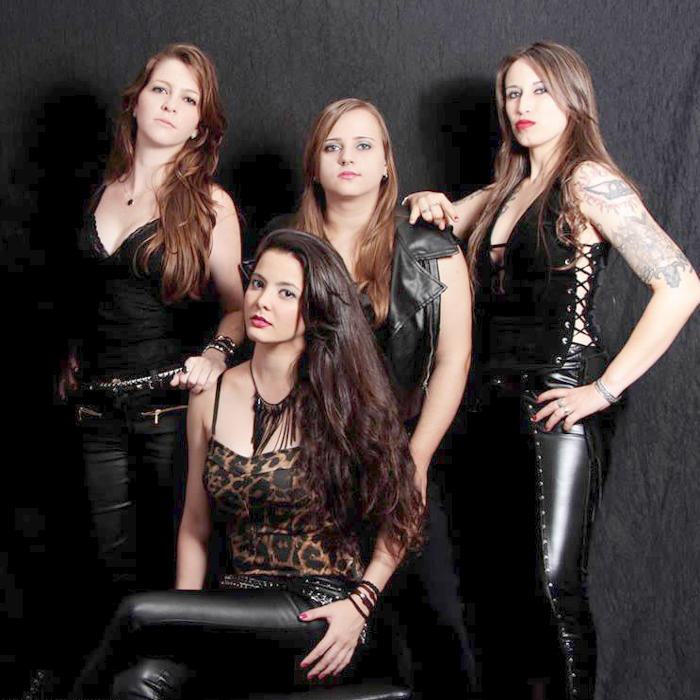 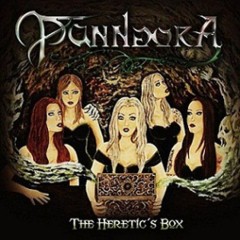 "Panndora" are an all female Heavy Metal band from Maringá, Brazil. Initially called Wind Of Fate, Panndora were formed in mid 2000 by a group of friends from Maringá, Brazil.
In the beginning, the group underwent several lineup changes until getting solid with Natália Ferlin in 2001, It was not until two years later when they found a permanent bassist, Jhovanny. In 2003 Panndora recorded their first demo, “Choose Your Side”, following the good response the band decided to record their first album, but amid the process Jhovanny and Natália left the band and everything was delayed. It was not until 2007 that Aline Rizzato, Camila and Taise joined Panndora, and resumed the recording of “Panndora”, the band’s debut album.
The bands current line-up Adrismith – Drums, Luana Bomb – Guitar, Taise Bijora – Bass
and Renata Paschoa – Vocals. 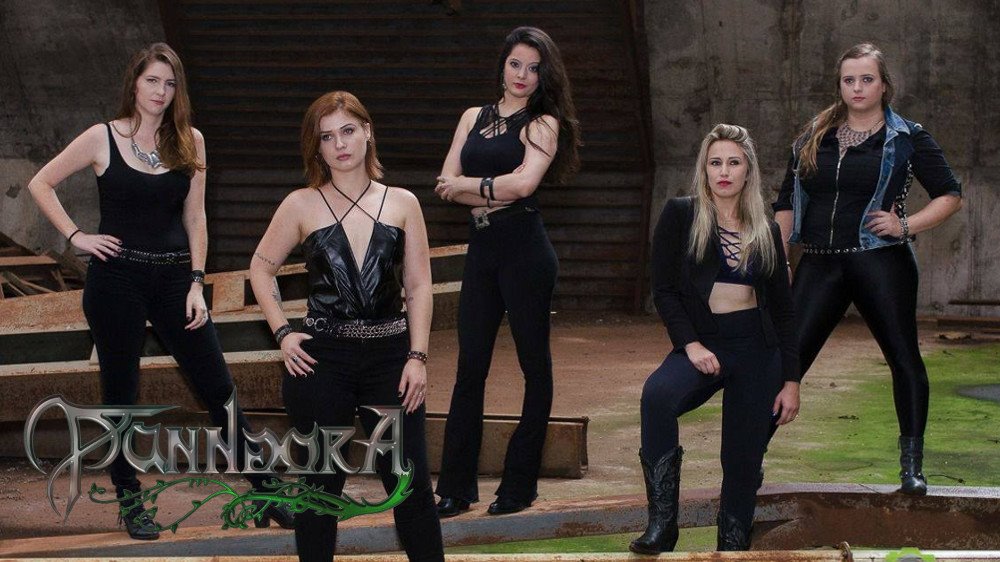 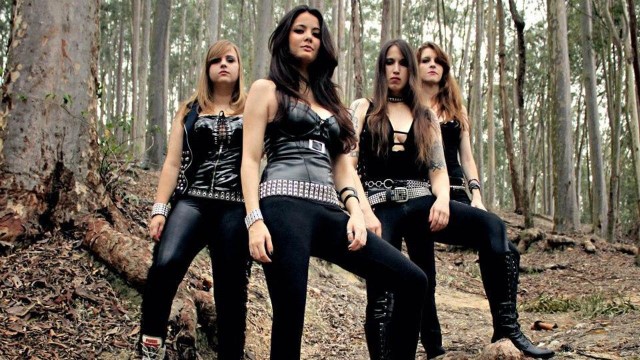 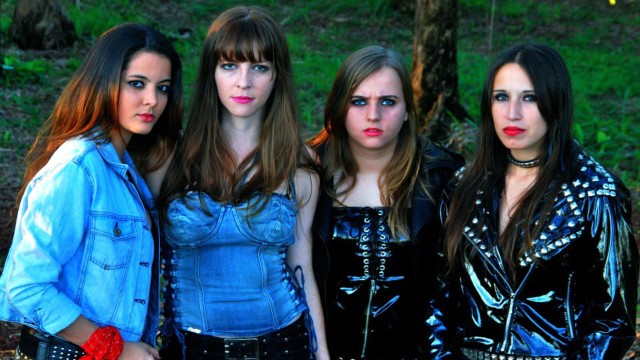 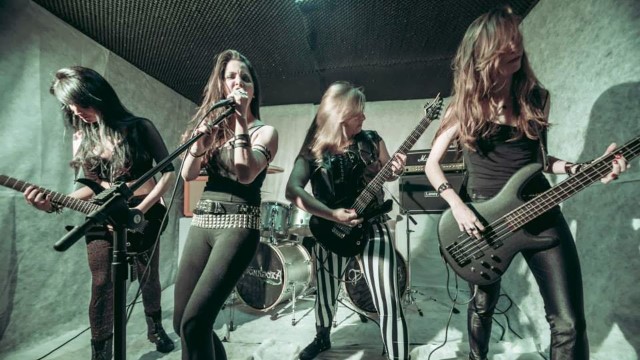