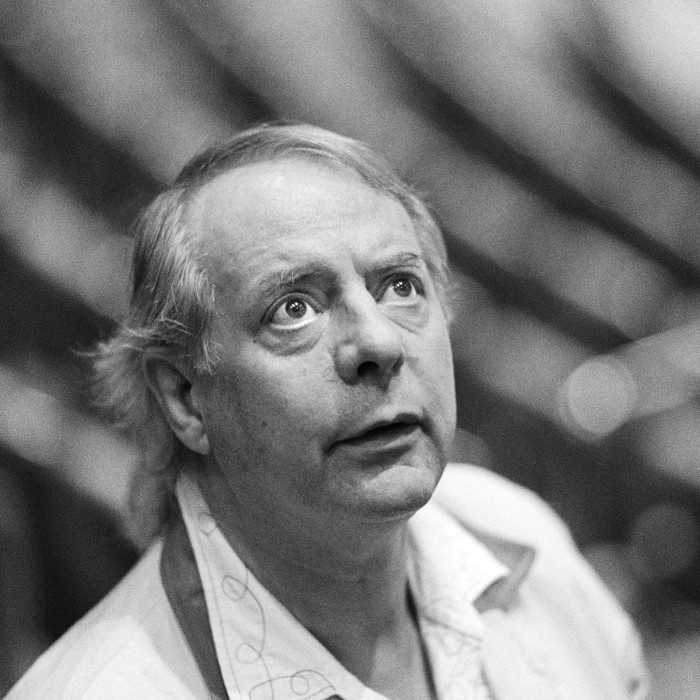 Karlheinz Stockhausen (22 August 1928 – 5 December 2007) was a German composer, widely acknowledged by critics as one of the most important (Barrett 1988, 45; Harvey 1975b, 705; Hopkins 1972, 33; Klein 1968, 117) but also controversial (Power 1990, 30) composers of the 20th and early 21st centuries. Another critic calls him "one of the great visionaries of 20th-century music" (Hewett 2007). He is known for his groundbreaking work in electronic music, aleatory (controlled chance) in serial composition, and musical spatialization. He was educated at the Hochschule für Musik Köln and the University of Cologne, later studying with Olivier Messiaen in Paris and with Werner Meyer-Eppler at the University of Bonn. One of the leading figures of the Darmstadt School, his compositions and theories were and remain widely influential, not only on composers of art music, but also on jazz and popular music. His works, composed over a period of nearly sixty years, eschew traditional forms. In addition to electronic music—both with and without live performers—they range from miniatures for musical boxes through works for solo instruments, songs, chamber music, choral and orchestral music, to a cycle of seven full-length operas. His theoretical and other writings comprise ten large volumes. He received numerous prizes and distinctions for his compositions, recordings, and for the scores produced by his publishing company. His notable compositions include the series of nineteen Klavierstücke (Piano Pieces), Kontra-Punkte for ten instruments, the electronic/musique-concrète Gesang der Jünglinge, Gruppen for three orchestras, the percussion solo Zyklus, Kontakte, the cantata Momente, the live-electronic Mikrophonie I, Hymnen, Stimmung for six vocalists, Aus den sieben Tagen, Mantra for two pianos and electronics, Tierkreis, Inori for soloists and orchestra, and the gigantic opera cycle Licht. He died of sudden heart failure at the age of 79, on 5 December 2007 at his home in Kürten, Germany. 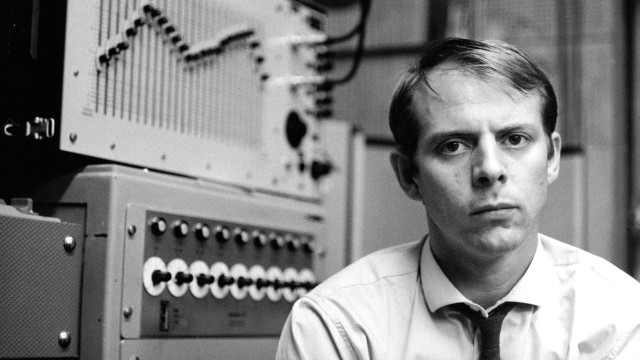