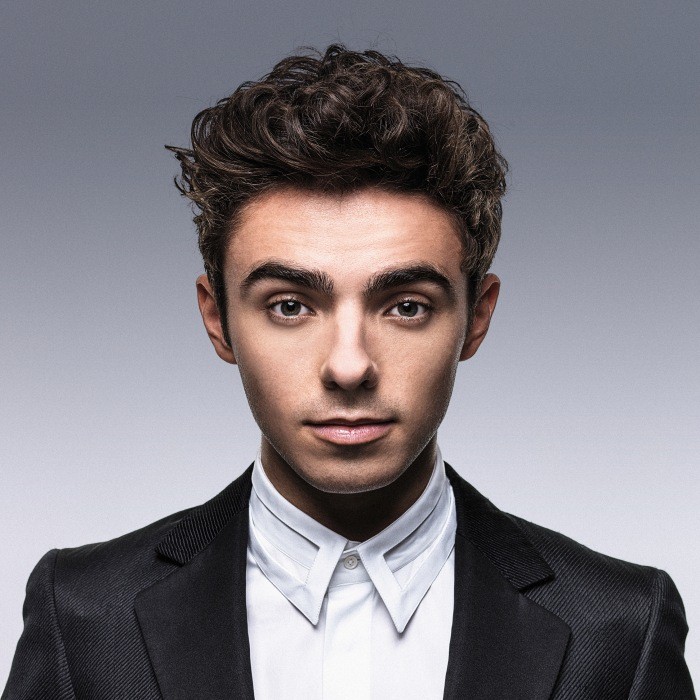 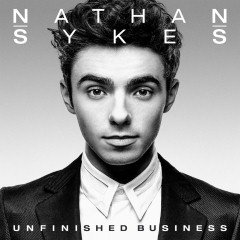 Nathan James Sykes (born 18 April 1993) is an English singer, songwriter and record producer. He is best known for being the youngest member of the British boy band The Wanted. In 2013, Sykes appeared with his bandmates in the E! channel reality television series The Wanted Life. After the band's hiatus in 2014, Sykes embarked on a solo career. His debut single, "Kiss Me Quick" was released in July 2015. It reached number-one on the US Dance Club Songs chart.

Sykes started singing when he was six years old. In 2003, he won various competitions, including Britney Spears' Karaoke Kriminals and Cheltenham Competitive Festival of Dramatic Art. In 2004, he appeared on ITV's Ministry of Mayhem, and won the Door Youth Project's "Undiscovered Youth Talent Contest" where he performed "Mack the Knife" in Derker, and he attempted to represent United Kingdom in the Junior Eurovision Song Contest 2004 that was held in Lillehammer. In the finals, he finished in third place with the song, "Born to Dance", behind Cory Spedding and runner-up Andrew Merry. In 2008, he performed for the music competition "Live and Unsigned".