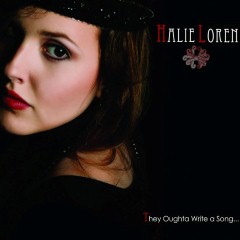 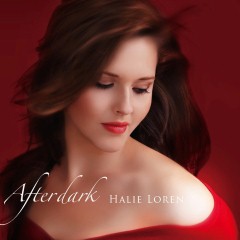 The first thing you notice is that voice: gorgeous, graceful, and somehow earthy and ethereal at once. It is an instrument perfectly matched to the songwriting talents of the artist who channels it — Halie Loren. Her music conveys the wonders of the invisible world: wounded defiance, stubborn love, hard-earned hopefulness.

Fed by the hyperborean beauty of her childhood Alaska home, Loren’s gift for discovering the playfulness, pizazz, and sensuality inherent in a lyric appeared early on. But it was her talent for turning those feelings into genre-defying original compositions — songs at once universal and deeply personal — that captured wider attention.

With purity of tone and rare interpretive prowess, she brings a fresh and original perspective to time-honored musical paths, channeling her innate understanding of connectedness across musical boundaries to forge bonds with diverse audiences in North America, Asia, and Europe.

Loren’s debut release of eleven original songs, Full Circle (2006), was hailed for exhibiting “a power and grace that are nearly unheard of in popular music.” Her sophomore album, They Oughta Write a Song (2008), brought to light her life-long love of jazz standards, and subsequently won a national independent music award for best vocal jazz album, and soon after received distribution in Asia by JVC/Victor Entertainment and in North America by Justin Time Records. Her holiday album with pianist Matt Treder, Many Times, Many Ways: a Holiday Collection, also recorded in 2008, was first released in limited edition, then followed with worldwide distribution in 2011. Her fourth CD, the live album Stages (2010), was met with critical praise, including being named as an Editor’s Pick at CD Baby and “best live album of the year” at Wildy’s World. After Dark followed in 2010, with the Loren original Thirsty winning the Independent Music Awards’ Vox Pop poll for best jazz song of the year.

In its savvy concoction of jazz standards, re-imagined pop classics, and shimmering new originals, 2012’s Heart First revealed a confidently maturing artist on her own heartfelt journey. Japan’s Jazz Critique magazine honored it as the best vocal jazz album of 2011. Fly Me to the Moon, a bonus track, spent three weeks at No. 1 on the iTunes Japan jazz chart. It was among the top 10 jazz CDs in Hot New Releases at Amazon in the U.S. and Canada, and reached No. 1 on the iTunes Canada jazz albums chart.

Loren’s music has proven irresistible to concert halls, whose numbers now include performances with the Jazz Orchestra of Sicily, the Corvallis-OSU Symphony Orchestra in Oregon, and the Monroe Symphony in Louisiana. For the past three years she has traveled the world with the members of her original band, including Canada, Japan, Italy, China, Hong Kong, and South Korea.

In 2013, Loren recorded and produced (along with co-producer Matt Treder) Simply Love, a collection featuring three sparkling new originals and ten radiantly re-imagined classics from contrasting eras of the American songbook. Released in Japan (on JVC/Victor) in June, it rose to the top of the Japan charts in pop and jazz even before its release date, and post-release rose to the No. 1 spot on Billboard Jazz / Japan. It entered iTunes Canada as #1 jazz album following its North American release (on Justin Time Records) in September. Singles included the string-infused original Cuando Bailamos, Carole King’s 1974 B-side hit I Feel the Earth Move, and the sweetly honest title track, which Loren co-wrote with Benita Hill.

Her newest release, Butterfly Blue, was released in Japan on January 21, 2015, and globally on June 9th. It debuted at #1 on Japan’s Billboard Jazz chart and placed in chart’s top 10 list for 8 weeks. The album ventures into some new recording territory for Loren, exploring her musical roots in not only jazz, but also in soul, blues, folk, and pop. Through a soundtrack that includes guitars, piano, organ, double-bass, horns (both in horn sections and solo brass and wind instrument features), cellos, and layered vocals, she and her band create a diverse and rich musical array of original songs (by Loren as well as songwriter Daniel Gallo), unique reads on standards, and little-known covers that have been long-treasured pieces of her repertoire. This collection shows a deeper, more nuanced side of Halie Loren’s maturing artistry, featuring strength and vulnerability in equal measures.

Halie toured internationally in support of Butterfly Blue throughout 2015, starting with her biggest Japan tour to-date with 13 packed shows, the U.S., Canada, South Korea, and Europe. 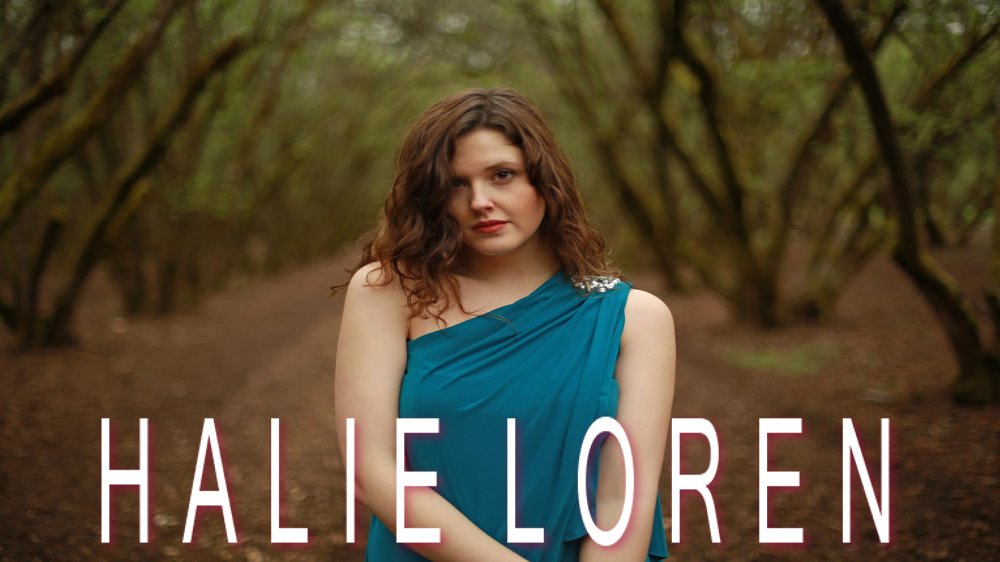 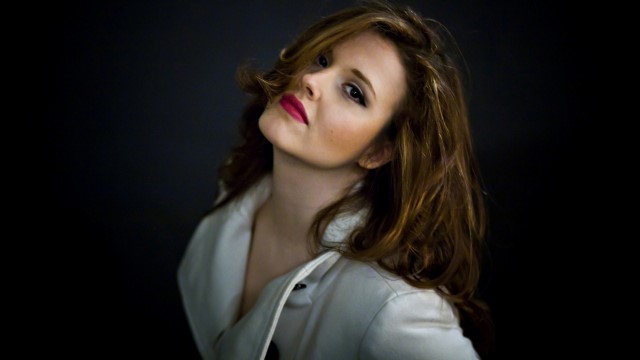 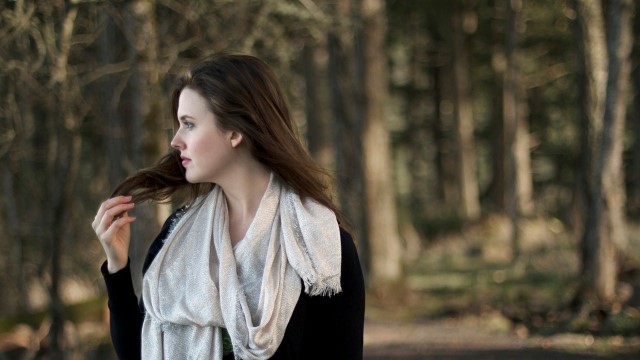 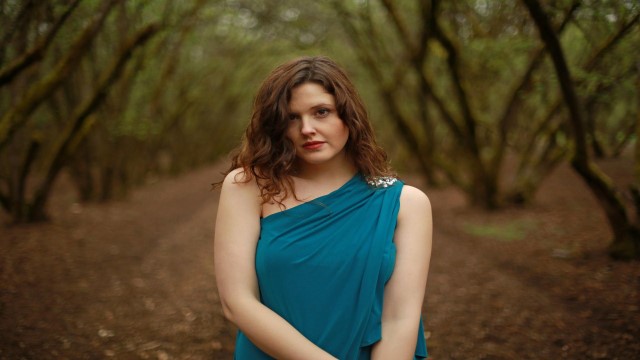