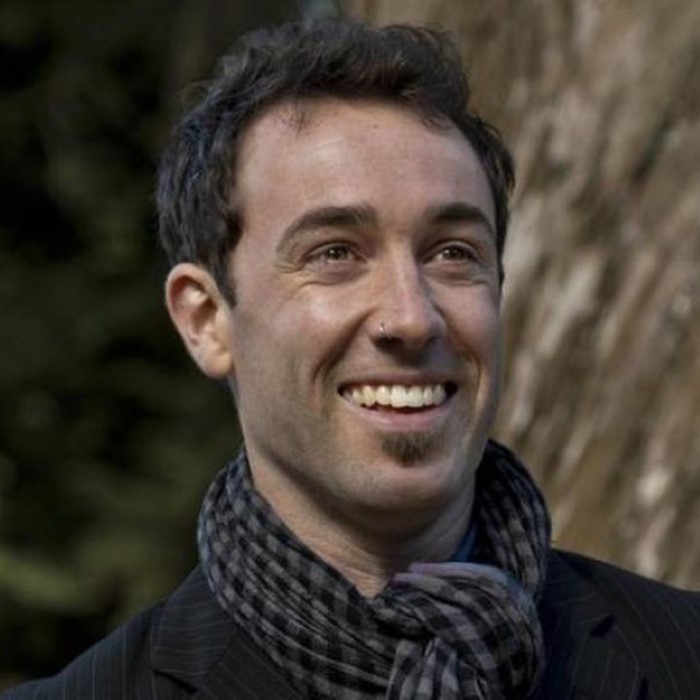 Born in 1979, Wil began playing drums at the age of 8, guitar at 13, and then found his true calling on Hammond B-3 at 19. While studying Jazz at New College of California with bassist Herbie Lewis, Wil landed weekly gigs at John Lee Hooker’s Boom Boom Room in San Francisco. Barely of legal age, veteran musicians, such as trumpeter Oscar Myers, took him under their wings. Being self-taught on organ, the weekly gigs proved to be the best lessons of all. In the years since, Wil has received tutelage from Jazz Organ master, Dr. Lonnie Smith. “Yeah, he does it...he’s on it. He is the future to carry on the legend, the legacy of the organ, the B-3.”

Wil has kept the traditional sounds of Jimmy Smith, Larry Young, and “Groove” Holmes alive, while creating a more personal, modern sound. In Wil’s words, “I feel indebted to the tradition and masters of the Hammond Organ, but while trying to keep it going, I’m also focused on bringing my contemporary influences to the table.” His playing is rhythmic, funky and bluesy, yet his original compositions are harmonically intriguing and unique. 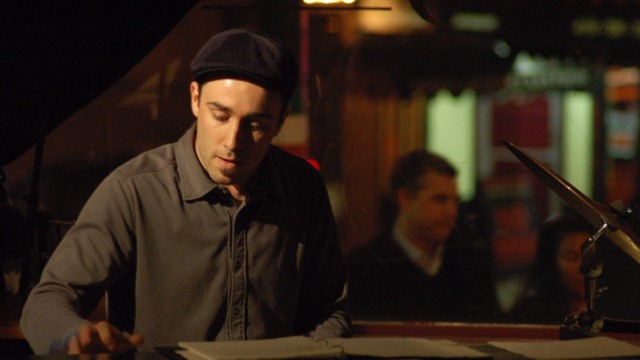