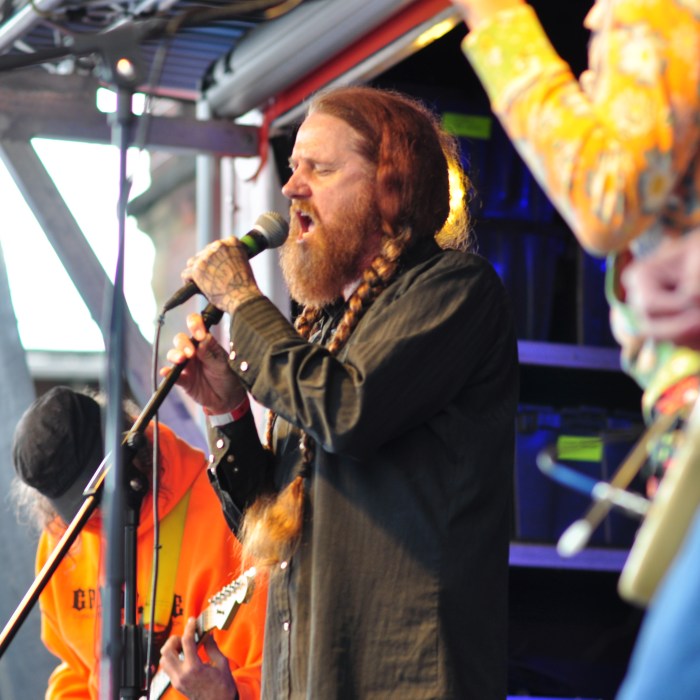 Fresh Fruits for the Liberation (1998)

In 2016, founding members Wolgamott and Ireland premiered a new line up including Ron Nine (Love Battery) on guitar, and Kurt Danielson (TAD) on bass. They performed live at Sunset Tavern on November 26, 2016.

Later in 2017, Jack Endino along with Curt Eckman (The Walkabouts), and Kevin Whitworth (Love Battery) joined the group. In September 2017, they headlined at Psychfest in Seattle.

Together, the band recorded more songs, including re-releases of some very early Sky Cries Mary material.

A new album, Thieves and Sirens includes songs from their most recent collaborations and was released digitally in 2017.

A vinyl and CD release of Thieves and Sirens is expected in 2018 following live appearances in March and April.