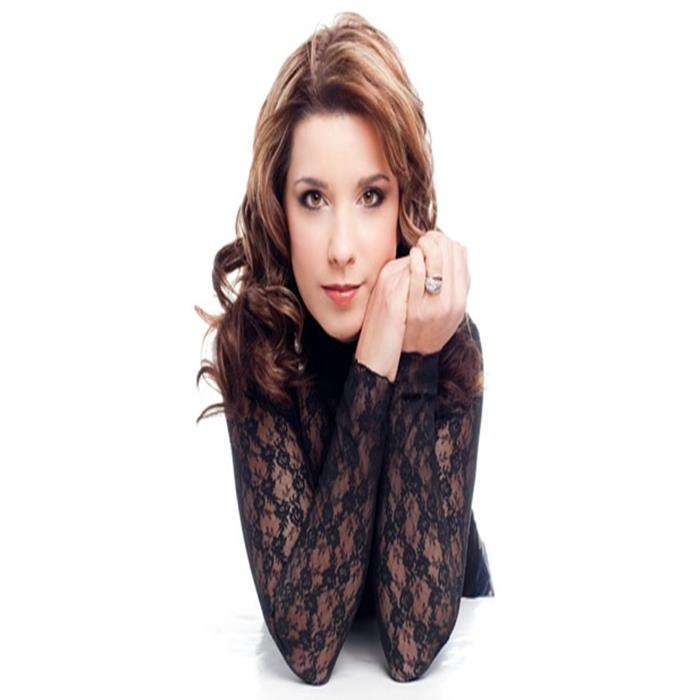 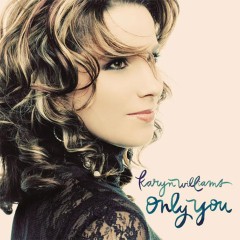 You don’t have to be around Karyn Williams long before you see that there is one word that describes her: REAL. Her faith, her smile, her heart and her music. “I’m not very good at being anything but exactly who I am,” Karyn laughs. “I was fortunate to grow up with parents who never let me get too far from my roots.” And those roots have always run deep in the soil of faith.

A dynamic woman with a powerful life story, Karyn is the eldest daughter of Orlando Magic Senior Vice President & Founder, Pat Williams. Her international family includes nineteen children, fourteen of which are adopted from all over the world.

After graduating from the University of Florida with a degree in Broadcast Journalism, Karyn felt a calling to head to Nashville to pursue a career in music. “My dad always taught us through his example to be your own person, don’t be afraid to take huge risks, and then trust God with the results.” Armed with nothing more than big dreams, a trusting heart, and unrelenting determination, Karyn took the leap of faith and left home.

In the Fall of 2011, Karyn signed a major label record deal with Inpop Records becoming label mates with the Newsboys, Jaci Velasquez & Matt Kearney, and released her first full length studio album Only You in 2012. Only You is a collection of songs that are more like pages from a diary reflecting on the amazing journey she has been on. Written with some of Nashville’s best songwriters (Sarah Hart, Ben Glover, Brian White, Barry Weeks) it is a project that reflects her heart in every way and the record’s lead single Rest In The Hope spent more than 30 weeks on the charts.

She was chosen as one of Billboard Magazine’s “Best Bets” in 2012 and other gatekeepers have been singing her praises, yet it’s not industry accolades that fuel Williams’ artistry. It’s her desire to encourage people with the good news of God’s grace and mercy. Her unrelenting trust in God provides the foundation for her life and is woven throughout every song she sings. “All I’ve ever wanted to do is write and sing songs that encourage people and share hope. Anyone who knows me knows I’m passionate about Jesus, people & music…in that order!” Karyn laughs. “My prayer every morning when my feet hit the floor is that my words, my music and my life would honor God in every way. That’s all I really care about.”

Karyn has been busy writing and working on her sophomore project "Letting Go Of Perfect" with Nashville hit makers Pete Stewart (Toby Mac, Macklemore, Gramma Train), Brian Bunn (Third Day, DecembeRadio) as well as her husband Brian White, and up & comer Evan Sieling. Her new CD is due out in September of 2015 and includes a duet with fellow CCM artist Danny Gokey.

Never one to sit still for very long, Williams recently wrapped up the filming of her first movie, The Power of the Air set for release in 2016, she made her Grand Ole Opry debut in December 2014 at the historic Ryman Auditorium, and added her vocals to the newly released Third Day album, singing a duet with Mac Powell on Born Again.

In addition to her own artistry, Williams is a gifted songwriter with cuts in the CCM & Country markets, and experienced her first #1 song in 2013 with “He’s Already There” recorded by Darin & Brooke Aldridge. She is a nine-time marathon runner, and is also the author of the highly acclaimed book The Takeaway (HCI 2009) which she co-wrote with her dad.

Karyn currently makes her home in Nashville and is married to award winning songwriter Brian White, best known for penning 14 #1 songs, including the multi-week #1 country hit Watching You recorded by Rodney Atkins. 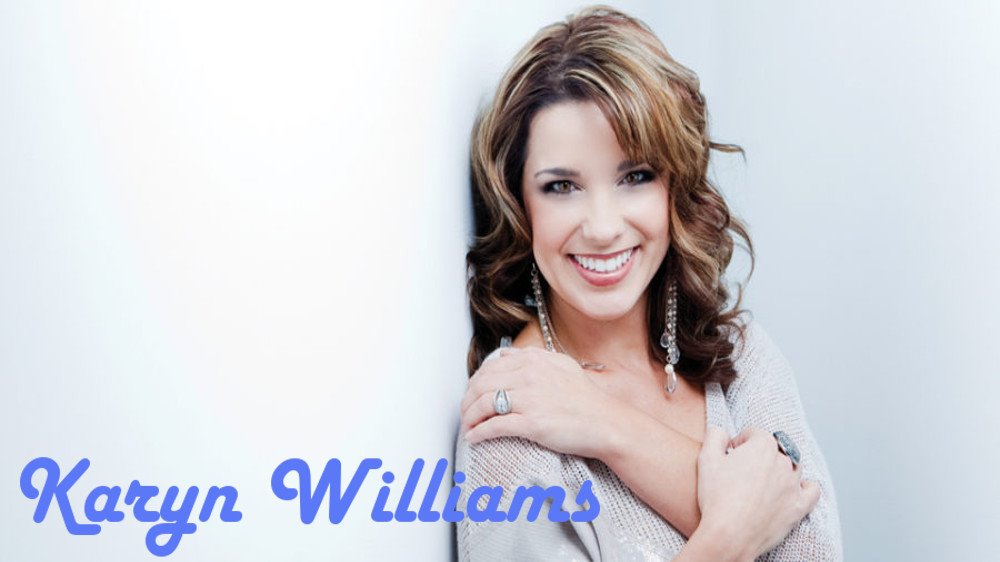 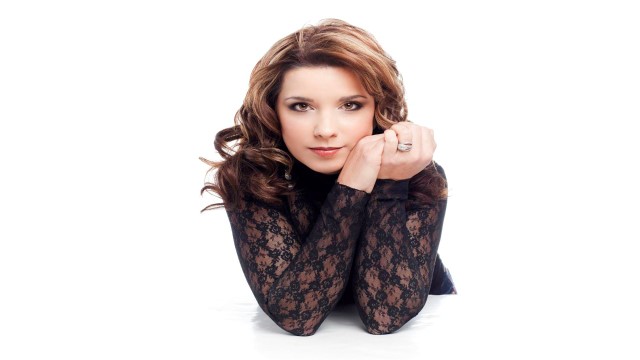