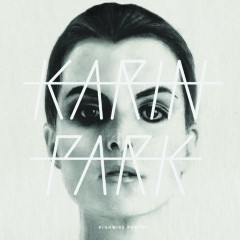 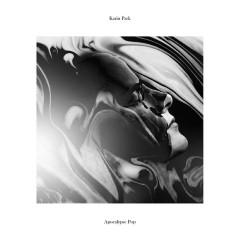 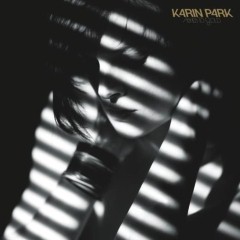 Karin Park (born 6 September 1978) is a Swedish-Norwegian singer, songwriter, and model currently living in Bergen, Norway. She is best known for composing Norway's entry to the Eurovision Song Contest 2013 "I Feed You My Love". She also competed in Melodi Grand Prix 2015 with the song "Human Beings"

After the release of her second album Change Your Mind (2006), Karin Park's music developed in a new, darker and more synth-based direction.

Following this record, Karin and her brother David Park have continued to develop a more experimental, beat-oriented sound.

In 2010, Karin Park signed a record deal with Portsmouth-based label State Of The Eye.

Together with her brother David Park and Portsmouth based producer Barry Barnet she laid out the grounds for her fourth album, Highwire Poetry, which she then took to Swedish producer Christoffer Berg (known for his work with The Knife, Fever Ray, Massive Attack and Little Dragon's Yukimi Nagano) who finally produced and mixed the album in 2011.

Upon its release in 2012, Highwire Poetry was well received by critics in England, Germany, Denmark, Norway and France. Sound wise, Karin has been described as variously "electro-goth" and "industrial-pop". Karin Park's current musical style has been compared to Fad Gadget, Gary Numan, Depeche Mode and The Knife. Her distinctive voice has also been compared with Karin Dreijer Andersson and Björk. She is renowned for her stage presence and live performances: during the concerts everything is played live by her and her brother David who, while playing live drums, also plays bass with his left foot, launches sequences and plays some keyboards. Recently they started rehearsing with a third band member who is expected to join them on stage in the near future.

In 2013, Park and MachoPsycho wrote the music and lyrics to Margaret Berger's "I Feed You My Love", Norway's entry to the Eurovision Song Contest 2013. The song provided Norway's best result in the contest since their win in 2009, placing fourth out of twenty-six competitors in the final, and scoring a total of 191 points. Also released in 2013, Maya Jane Coles' song "Everything" features Karin Park on guest vocals. Park competed in Melodi Grand Prix 2015 as a singer with the song "Human Beings", but did not make it to the gold final.

In 2015, she released of her fifth studio album Apocalypse Pop, further expanding her sonic research while dealing with personal themes and summoning many different atmospheres.

Aside from her musical career, Park occasionally works as a model and an actress. She starred in the Norwegian horror film Hidden (2009) whose soundtrack included her song Out of the Cage. 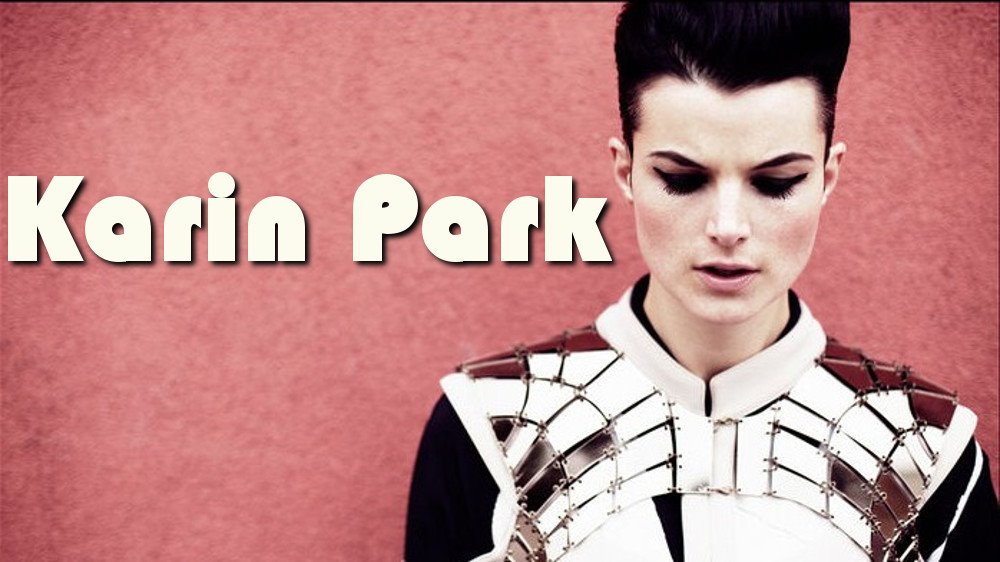 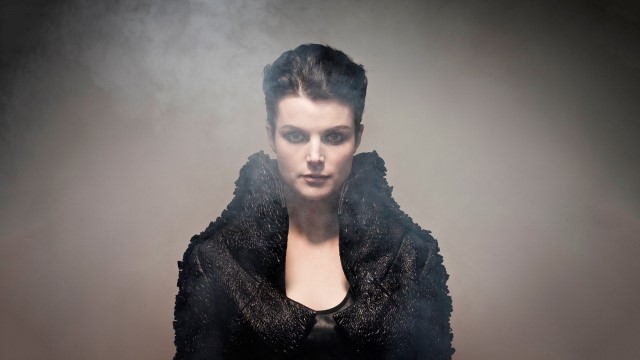 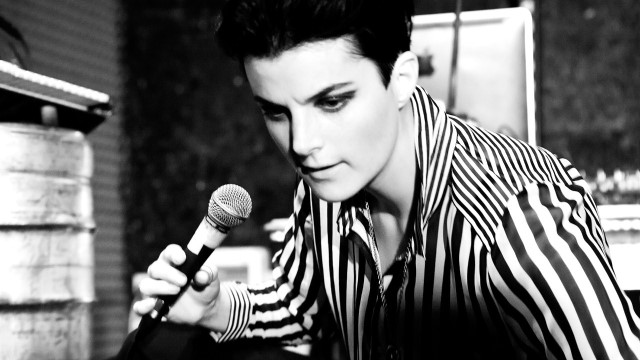 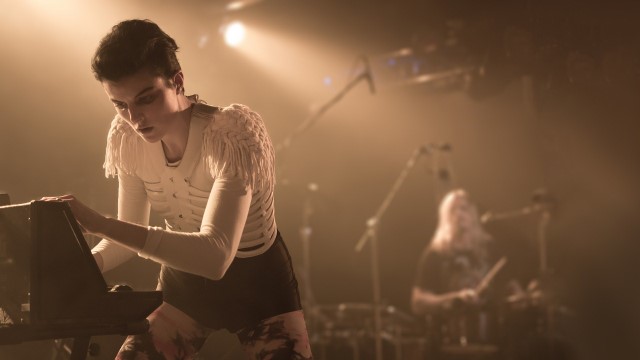