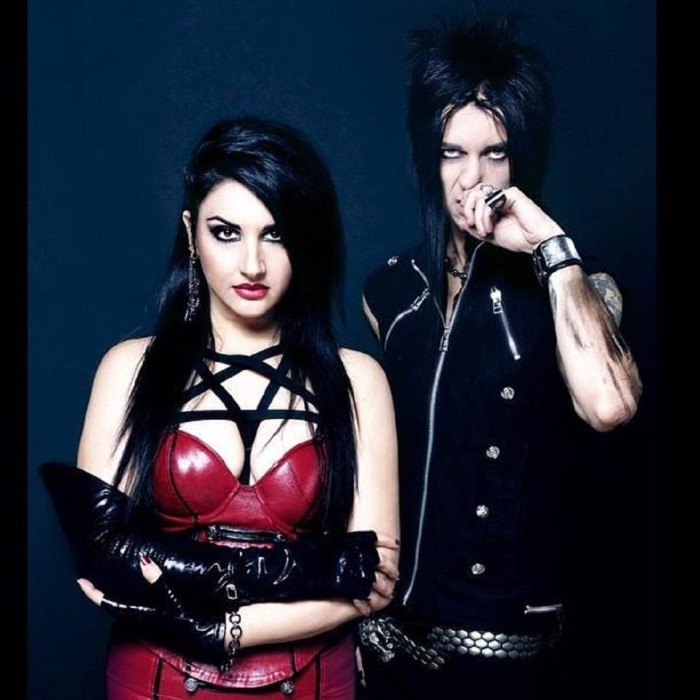 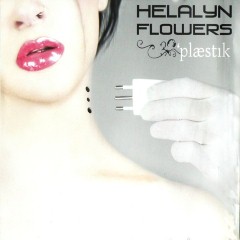 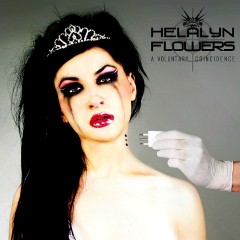 Helalyn Flowers are one of the most revolutionary female-fronted acts in the Industrial Rock scene by performing a hugely unique combination of Goth, Metal, Punk and Electro sonorities marked by the outstanding vocal performance of N0emi Aurora, able to cover a wide stylistic range, from Pop/ Rock, Metal to even operatic soprano and madrigal and whom voice has been often compared to great singers like BJORK, SHIRLEY MANSON, MADONNA or AMY LEE.

Raising from the electric suburbs of Rome, they shake the underground maXX 0scene in 2006 with the singles “E-race Generation” and “Voices” which let’ em become one of the most explosive bands on Myspace and Vampirefreaks. This leads Helalyn Flowers to worldwide consents, including European major press, like Orkus, Sonic Seducer, Flash and Rock Sound UK as well as to the contract deal with Belgian indie label Alfa Matrix which released so far debut-album “A Voluntary Coincidence” (2007) and the surprising follow-up “Stitches of Eden” (2010) which let the band gain the status of “to the top of the scene” by :Ritual: Magazine in 2010. 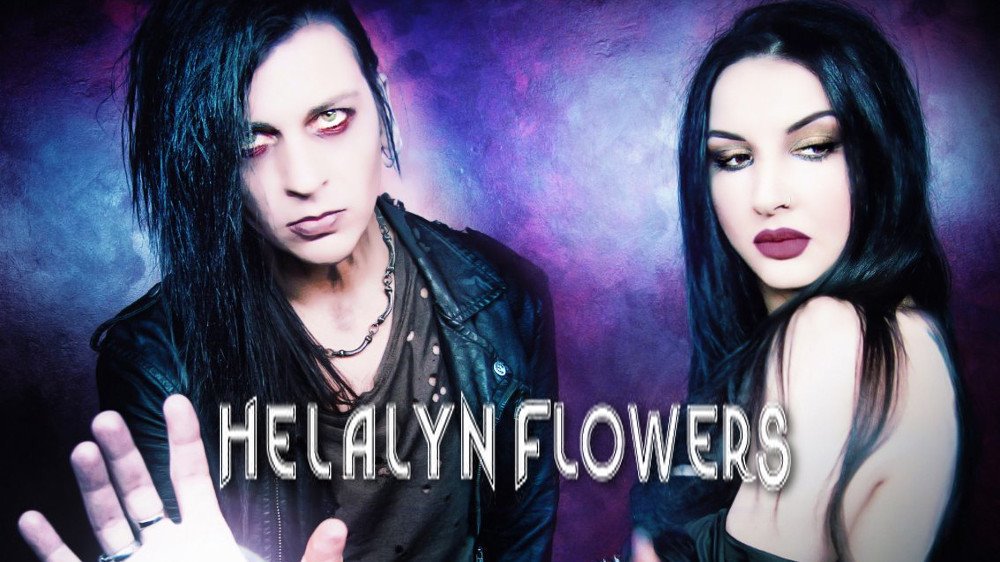 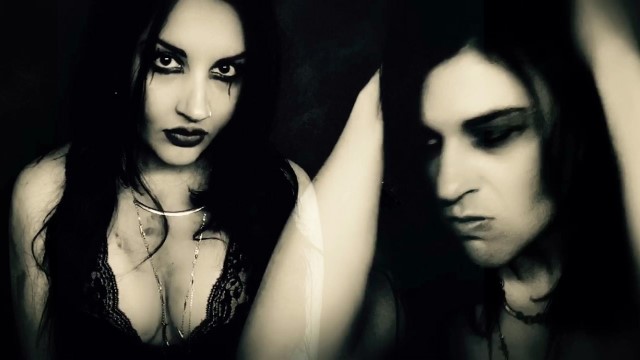 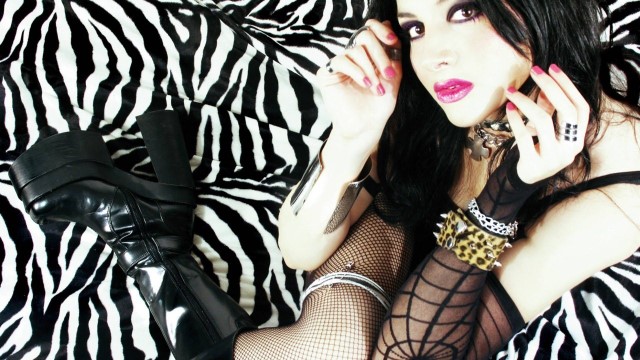